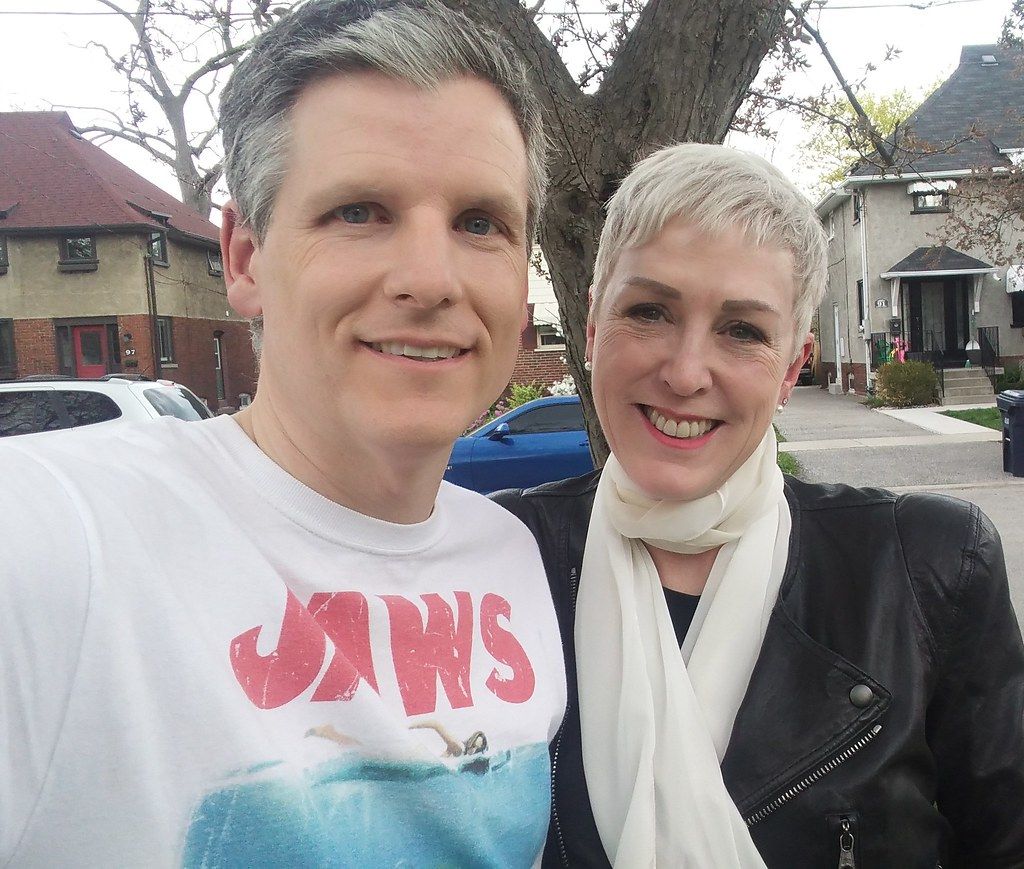 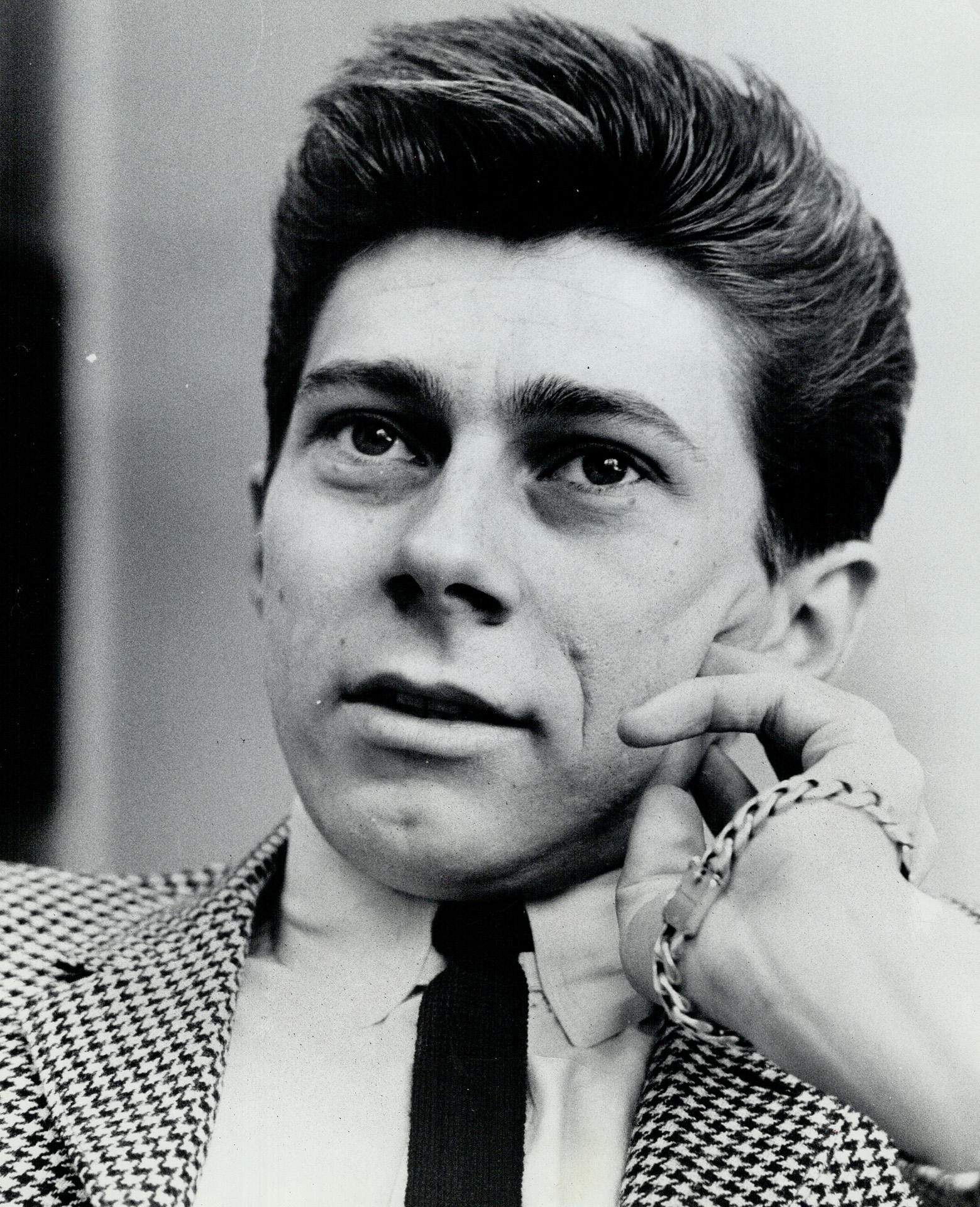 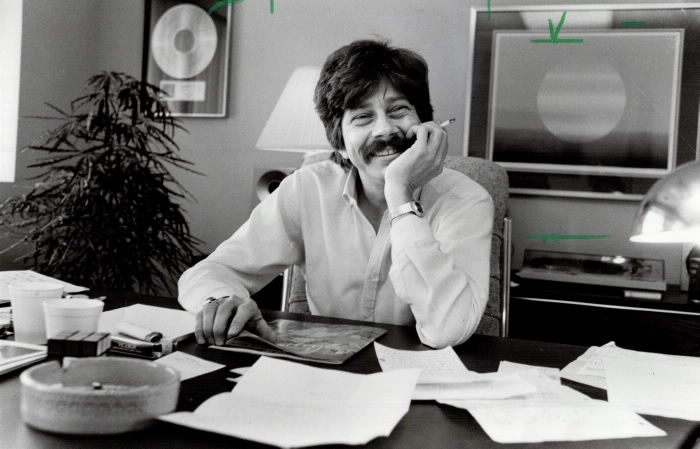 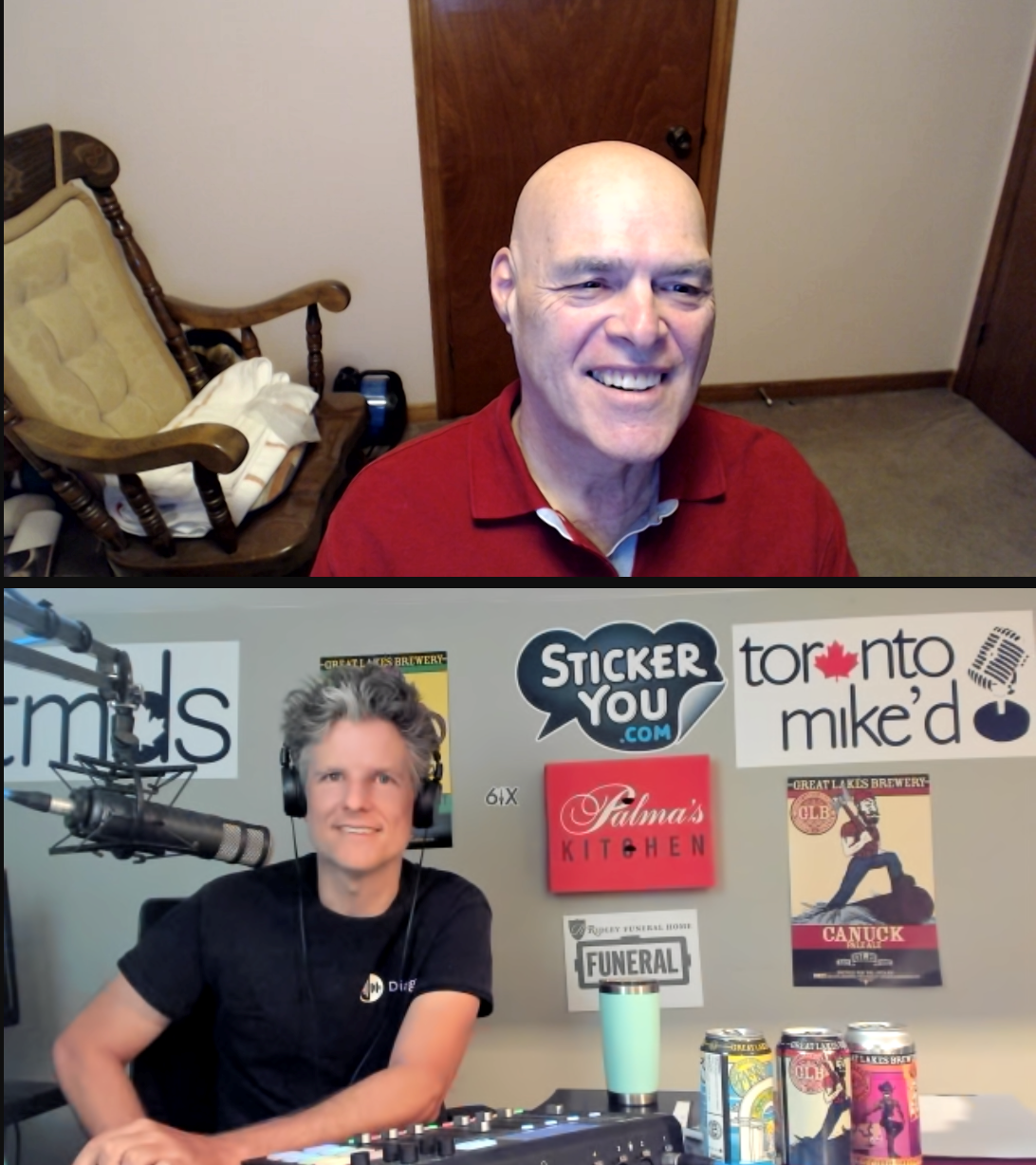 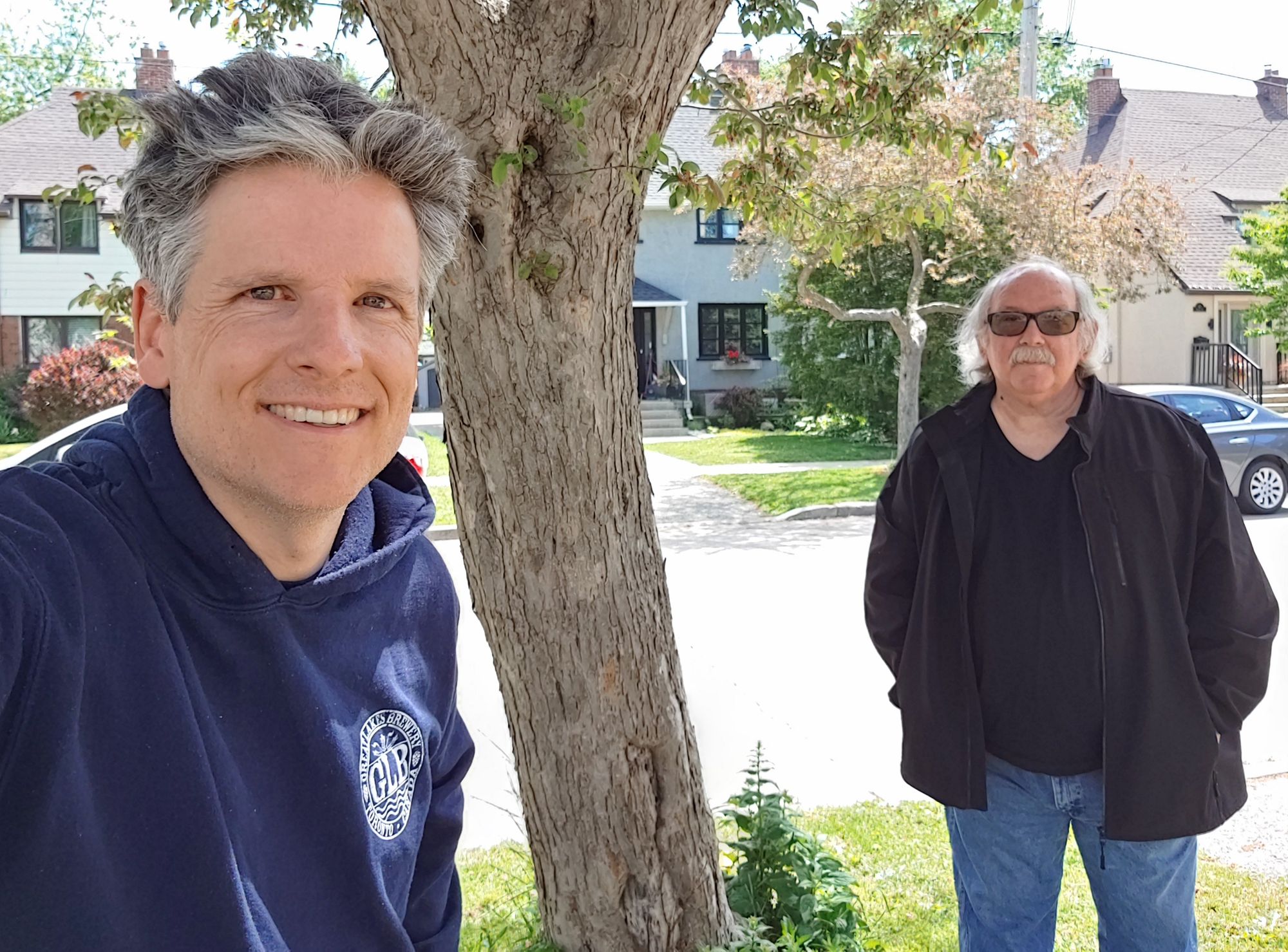 In this 859th episode, Mike chats with Rob Cowan about his father Bernard Cowan, his cousin Paul Soles, his comedy work with Rick Moranis and his radio career at CKFH and CJCL 1430 where he worked with such radio vets as Bob McCown, Andy Barrie, Mark Hebscher, and Jim Brady.
Continue Reading

In December 1999, while Strombo worked his shift at Edge 102, Brother Bill recorded a 1:42:48 of George presenting the Top 1002 New Rock Songs of All-Time. Brother Bill held unto that cassette and has finally ripped it to MP3 so I could host it on the Toronto
Continue Reading

In this 815th episode, Mike catches up with Alan Cross before they listen to some vintage CFNY audio and a special message from Brother Bill. Then, Mike buries Alan in questions submitted by FOTMs. This episode is exactly 1:20:02. You can listen to this episode in a variety
Continue Reading

In this 803rd episode, Mike chats with Jon Pole about his years working for CFRB in the early 90s, how he came to own several radio stations, his recent role at NEWSTALK 1010, hosting The Night Side with Jon Pole for stations in Montreal and Windsor, how he was fired
Continue Reading

Announcement Made Live This Morning on Funny 820Humble and Fred, a beloved broadcast duo entertaining Canadians since 1989 and celebrating 10 years of podcasting, enthusiastically announce they’ve quit terrestrial radio with a surprise declaration made live on Funny 820 this morning at 8:45am. Following several years of simulcasting
Continue Reading 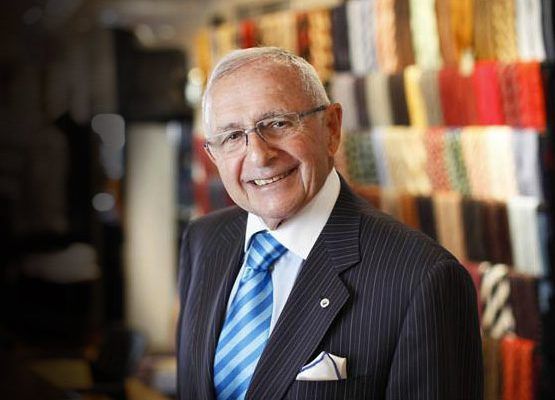 I used to listen to a lot of sports radio on The Fan 1430 and then The Fan 590, so I've heard my fair share of ads for Korry's Clothiers. Saul Korman owned the shop and did his own ads, and he was a character. They rarely seemed scripted, and
Continue Reading 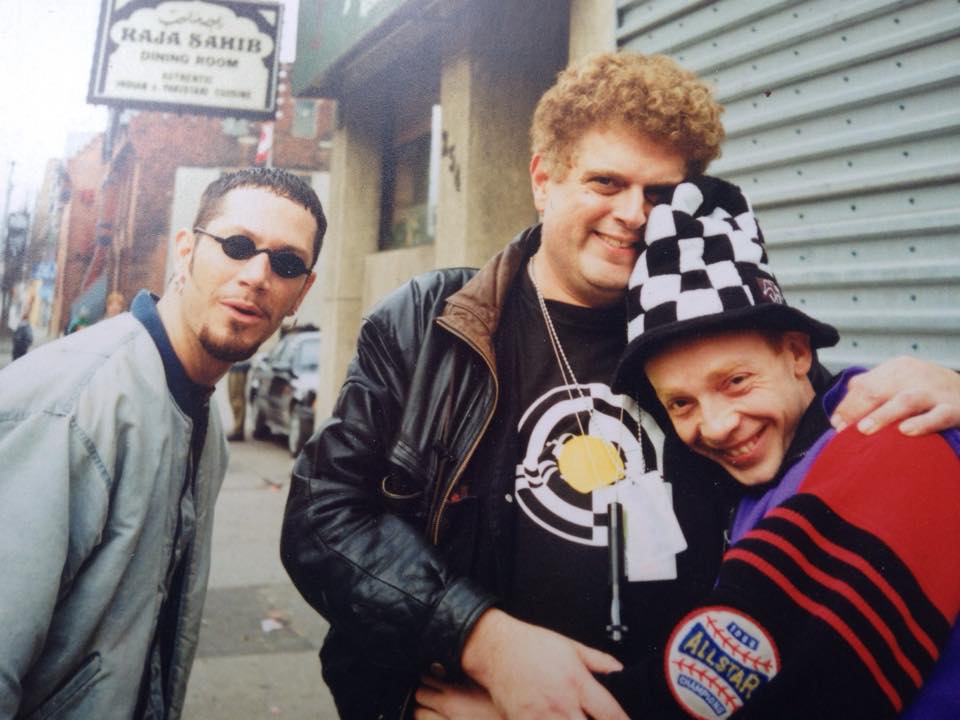 If you're subscribed to Toronto Mike'd, you saw a bonus episode appear on the feed late last night. It's an hour from CFNY 102.1 recorded on Boxing Day in 1986. Hear how the late great Don Berns sounded on this day in Toronto radio history. If you're not subscribed
Continue Reading

In this 787th episode, Mike chats with Nicholas Picholas about his start in radio at CFNY, how he helped the Barenaked Ladies launch their career, his move to Buffalo, hosting Video and Arcade Top 10 on YTV, being on the air at Energy on 9/11, his return to Buffalo
Continue Reading 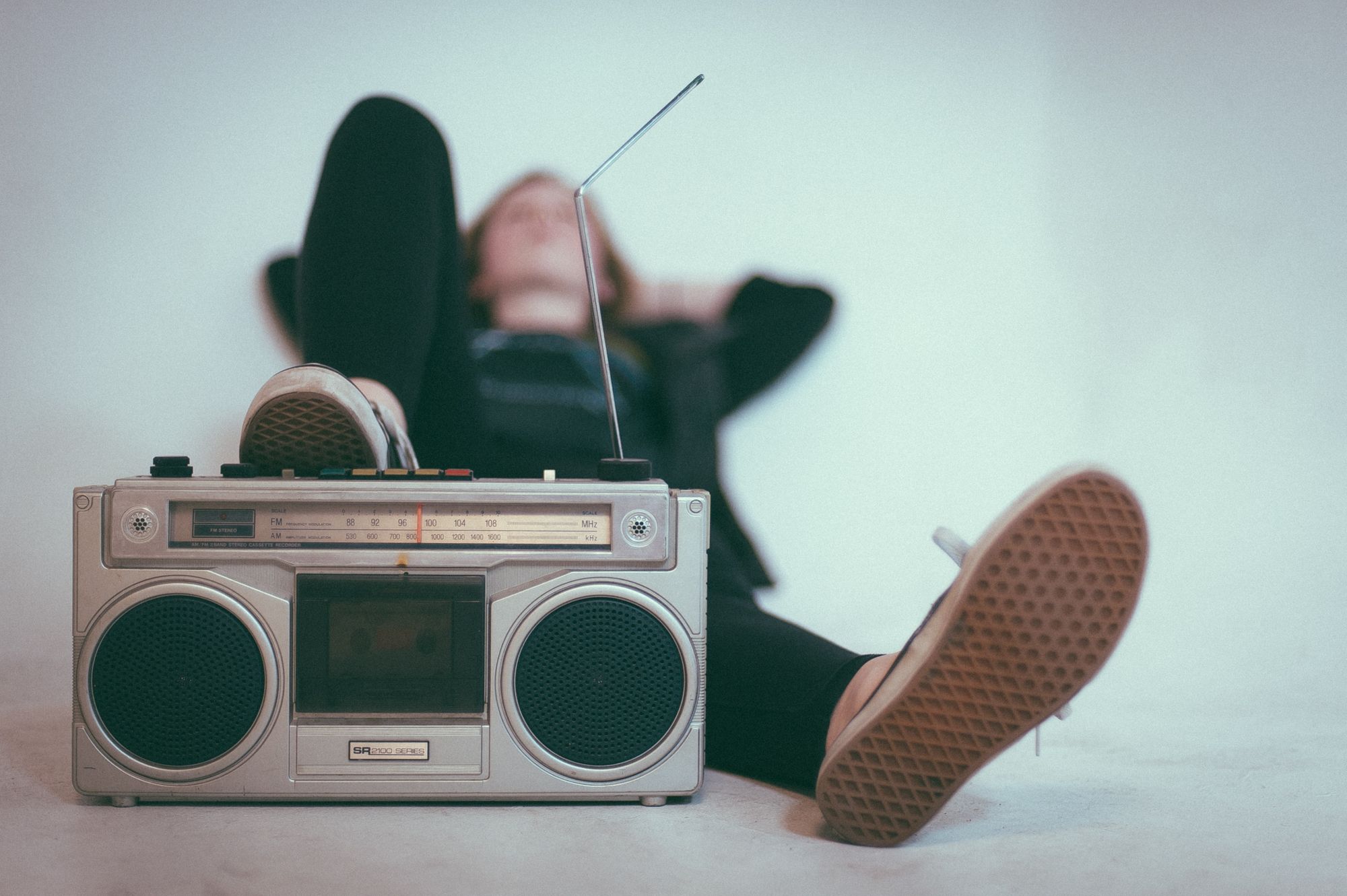 Numeris has released their last book of 2020. This is radio for you kids who aren't familiar with the format. I've never caught one of my kids listening to terrestrial radio for even a second, but they wouldn't be counted in the numbers I'm sharing below, anyway. David Bray has
Continue Reading 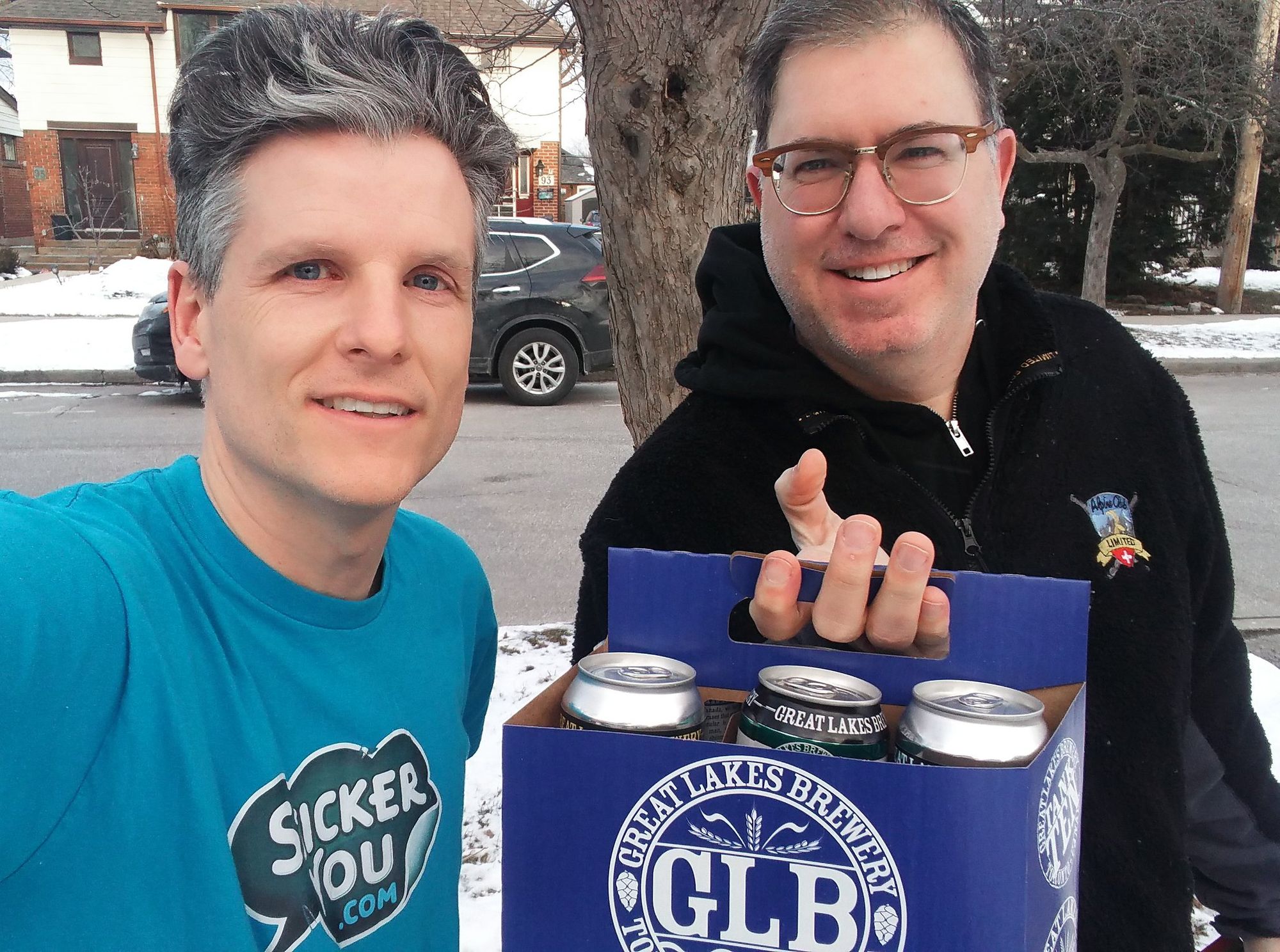 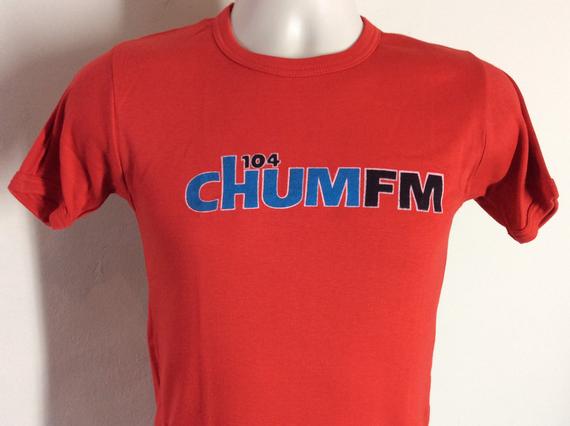 In this 758th episode, Mike chats with veteran radio broadcaster Rick Ringer about his many years on CHUM-FM, working with Rick Moranis, Pete and Geets, Brian Master, Ingrid Schumacher, Lee Eckley and so many others, his relationship with Rush and Max Webster, the evolution of the station, his move into
Continue Reading

Remember March 11? That was just before everything changed. On that day, Flow 93-5 announced they were syndicating New York's The Breakfast Club featuring Charlamagne Tha God, Angela Yee and DJ Envy. To make room for this US-based morning show, Blake Carter and Peter Kash were moved to the afternoon
Continue Reading 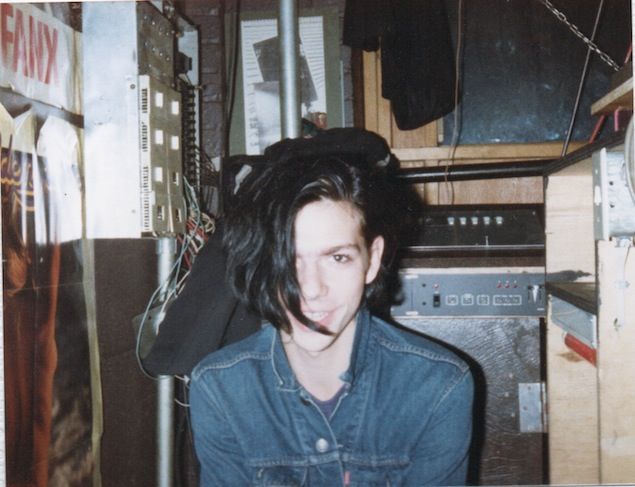 In this unnumbered episode, Mike shares Chris Sheppard's Club 102 from 8pm on May 31, 1987. This episode is exactly 47:24. You can listen to this episode in a variety of ways: Subscribe in Apple PodcastsSubscribe in Google PodcastsListen via Google Play MusicSave to your Spotify LibraryListen via StitcherFollow
Continue Reading 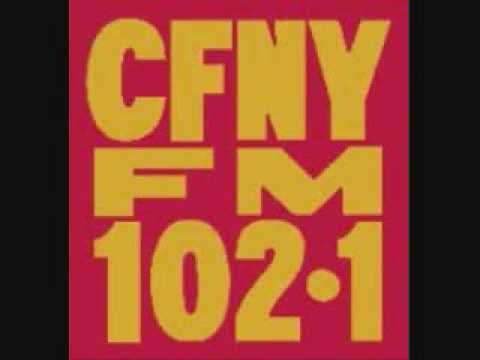 In this unnumbered episode, Mike shares Skot Turner's CFNY 102.1 show into Pete and Geets from February 1986. This episode is exactly 46:48. You can listen to this episode in a variety of ways: Subscribe in Apple PodcastsSubscribe in Google PodcastsListen via Google Play MusicSave to your Spotify
Continue Reading 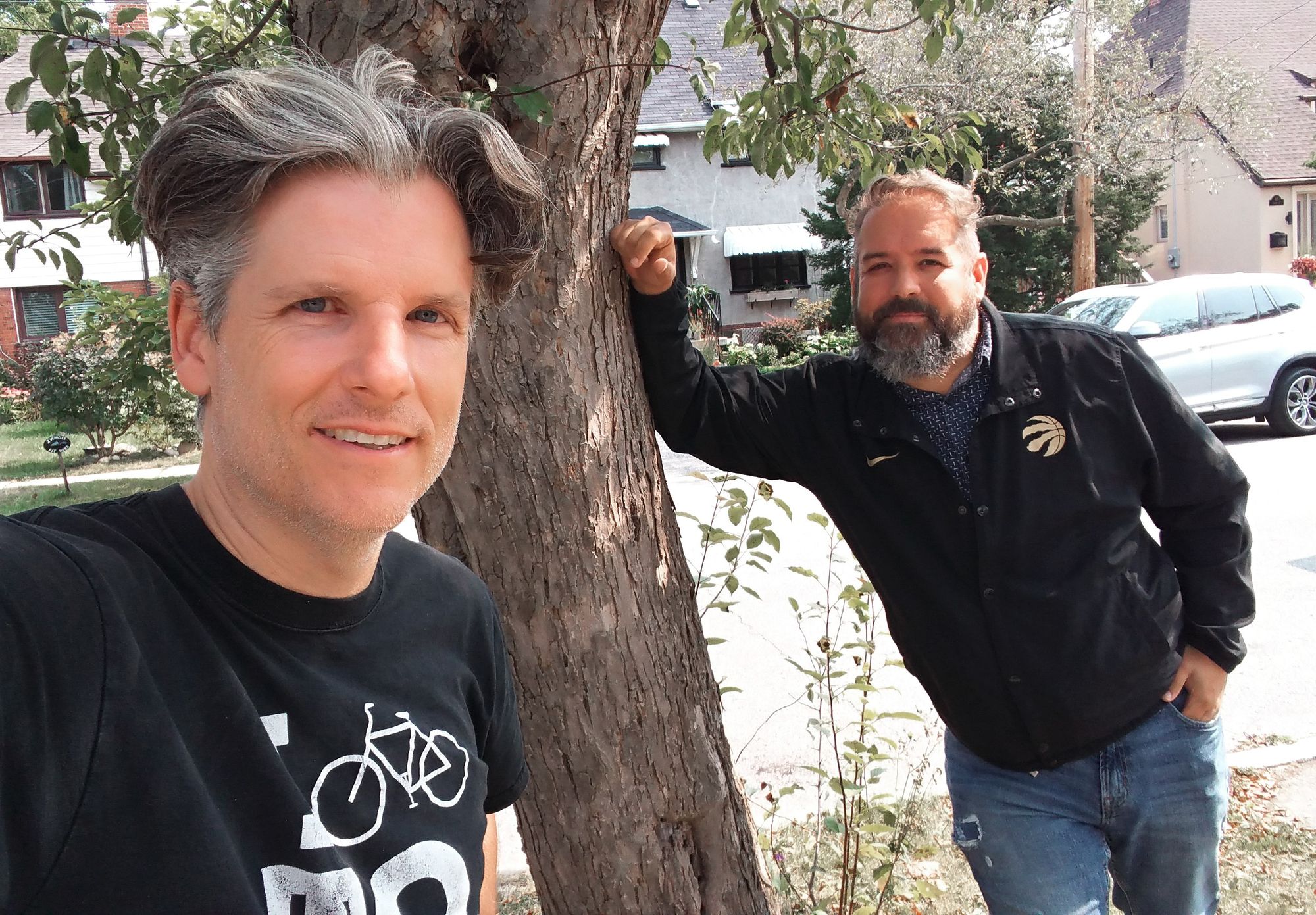 In this 721st episode, Mike chats with Bob Willette about his current status in radio and what's next for him before he kicks out 5 job jams and 5 radio jams. This episode is exactly 1:32:05. You can listen to this episode in a variety of ways: Subscribe
Continue Reading