Tucker and Maura New Morning Show at 102.1 the Edge 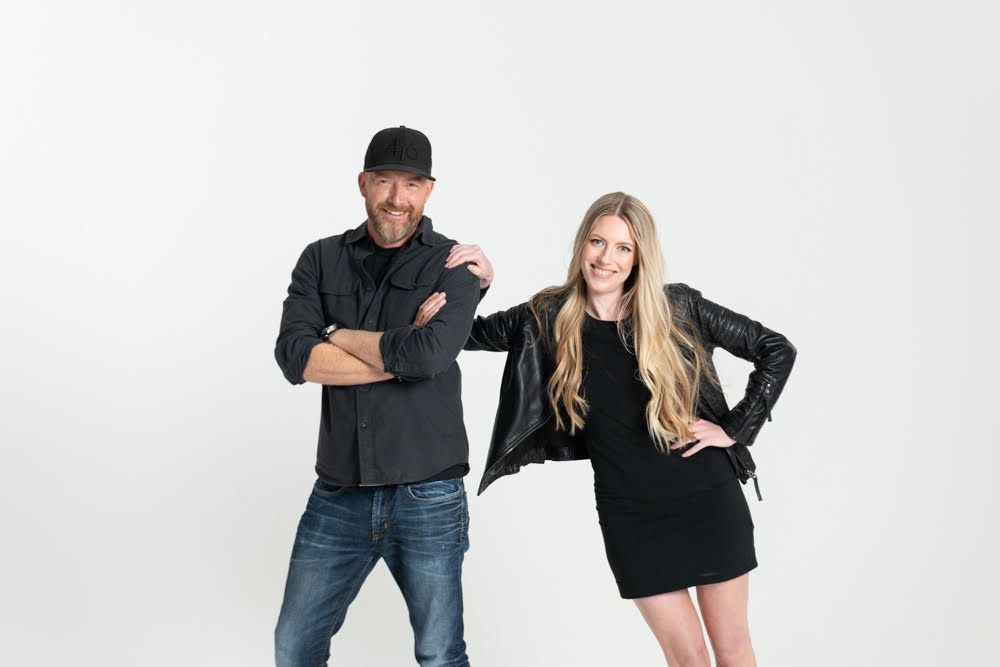 There's a new morning show at 102.1 the Edge, but the names are familiar to fans of Toronto radio. Tucker and Maura are making the move from Energy 95.3 in Hamilton, a station in the Corus radio family.

FOTMs Shawna Whalen and Chris Z took over mornings at CFNY with Jay Brody back in February 2020, just before the pandemic ruined almost everything. Coincidentally, they came from Hamilton where they were The Morning Grind on Y108. FOTM Jay Brody left the show in June 2022, following Carly Myers to Vancouver.

Here's a little more about Scott Tucker from the Energy 95.3 website:

Tucker:
Born and raised in Montreal, Tucker has worked all over Canada with stops in Rosetown, Regina, Kingston, Montreal and London. Tucker moved to the GTHA with his wife and two daughters in 2015. Tucker is an avid Sailor spends most of the summer sailing between Toronto and 1000 Islands.

Maura:
Maura has been a staple in Toronto radio for over a decade. She grew up in Guelph, Ontario, then moved to Montreal to study communications at Concordia University. Maura began her radio career in Montreal on legendary classic rock station CHOM 97.7. She then crossed over into CHR and hosted on MIX 96 in Montreal, until moving to Toronto to work at Virgin Radio. Maura spent 15 years at 99.9, the last 7 of those years co-hosting The Morning Show. Always a performer, Maura has hosted national TV shows and acted in several movies.

I was going to conclude by telling you that this is the Nth morning show on CFNY over the past 15 years, but to be honest, I've lost count.