John Garbutt and Ryan Parker Return to Mornings on Q107 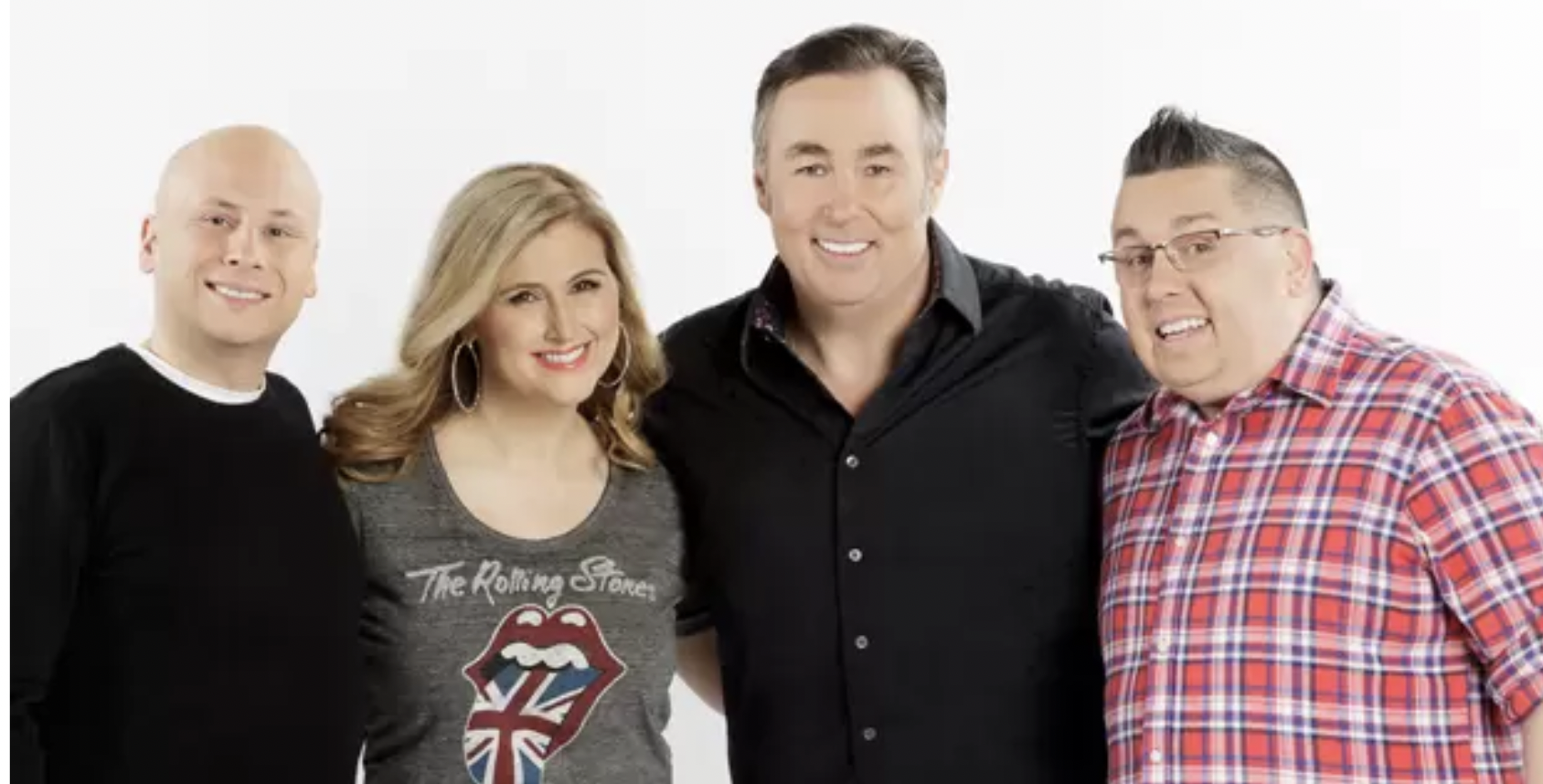 In April and May 2022, several women who worked closely with John Derringer on Q107 made serious allegations against him. It began with Jacqui Delaney on Toronto Mike'd and accelerated when Jennifer Valentyne posted on Facebook.

John Derringer never worked another shift on Q107 after Jennifer posted that video, and several months later Corus completed an investigation resulting in this statement.

John Garbutt and Ryan Parker were a part of Derringer in the Morning, and they too haven't been on the air at Q107 since Jennifer's video... until now.  John Garbutt and Ryan Parker are returning to the Q107 airwaves as the new morning show. FOTM Shawna Whalen will join them as part of this new morning show. Shawna and Chris Z were displaced at CFNY when they brought in Tucker and Maura.

Update: I proudly produce Humble and Fred's show, and this morning Howard spoke with Maureen Holloway and Jacqui Delaney and here's what they had to say about John and Ryan.

About Toronto Mike
Toronto
I own TMDS and host Toronto MIke'd. Become a Patron.
Previous Post : David Crosby, Dead at 81   Next Post : Tucker and Maura New Morning Show at 102.1 the Edge