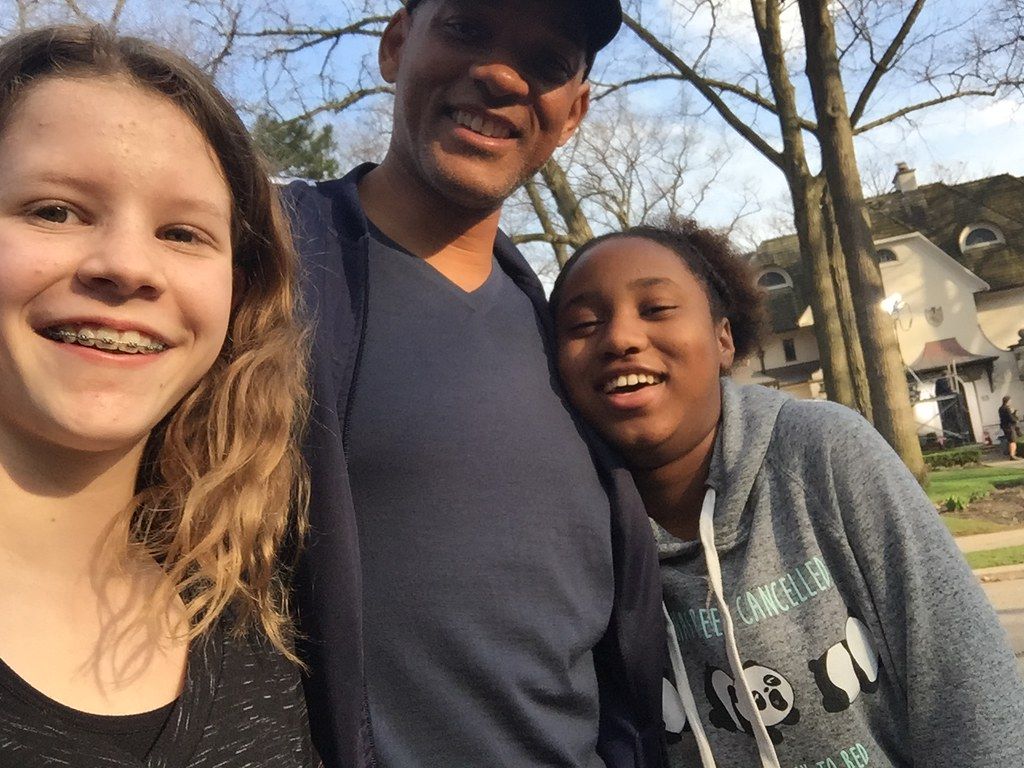 A few years ago, Will Smith's son Jaden was in Toronto filming a movie. His home in the movie happened to be across the street from my oldest daughter's friend's house. One day Jaden and his dad went over to say hi to my daughter and her friends. Here's video
Continue Reading 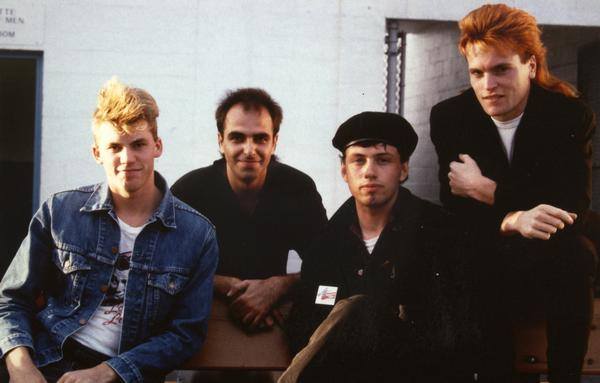 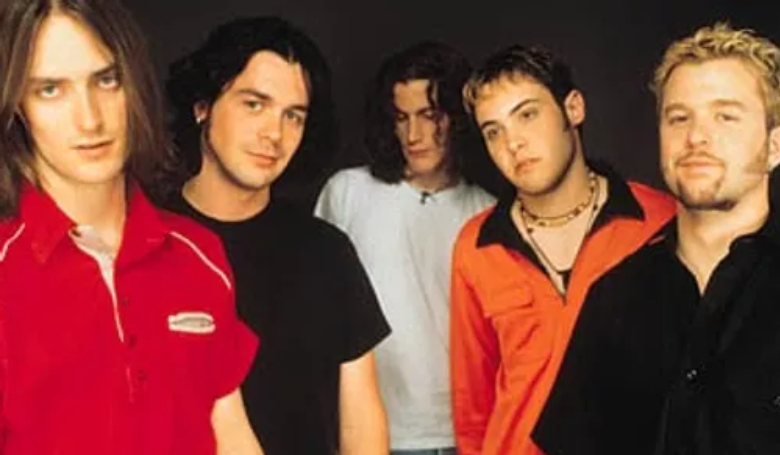 The First Day of Spring

A Brief History of Everything

The Wreck of the Edmund Fitzgerald

By Toronto Mike • Monday, November 10th, 2014 • 0 Comments
The SS Edmund Fitzgerald sank in a Lake Superior storm on November 10, 1975. All 29 on board perished.
Continue Reading

It's a Chalk Circle Kind of Day

By Toronto Mike • Tuesday, April 1st, 2014 • 0 Comments
Today is the perfect day to share my favourite song from the first band I saw live in concert, Chalk Circle.  This is "April Fool".
Continue Reading

By Toronto Mike • Friday, December 6th, 2013 • 0 Comments
This documentary showcases the South African "Springbok" National Rugby Team and its impact on South Africa's transition from segregation to integration. If you haven't seen it, do so... here it is in HD. Hamba kahle Madiba.
Continue Reading

The House That Heaven Built - Japandroids

Somebody That I Used to Know

By Toronto Mike • Monday, January 16th, 2012 • 0 Comments
Walk off the Earth's YouTube video for Somebody That I Used to Know is everywhere these days.  I'm sure you've seen and heard it by now, but if you haven't, here it is. It's a fantastic tune.  I love it, and can't get enough of it, but it doesn't belong
Continue Reading

Wishing You All This Much Excitement

By Toronto Mike • Monday, December 19th, 2011 • 0 Comments
Now that we're all walking around with video capture devices, we're all videographers, prepared to capture the latest fail at a moment's notice. That makes each year's collection of best fails better than the one before.  Here's the collection for 2011. Brought to you by the fine folks at TwisterNederland.
Continue Reading

By Toronto Mike • Sunday, October 16th, 2011 • 0 Comments
I mentioned I saw the Spoons last night.  They played Romantic Traffic, one of my favourite Spoons songs, and that reminded me of the video for that tune. The Romantic Traffic video stars our very own TTC. Now that's retro-Toronto gold.
Continue Reading