Canadian Sports Betting: Where Are We Now? 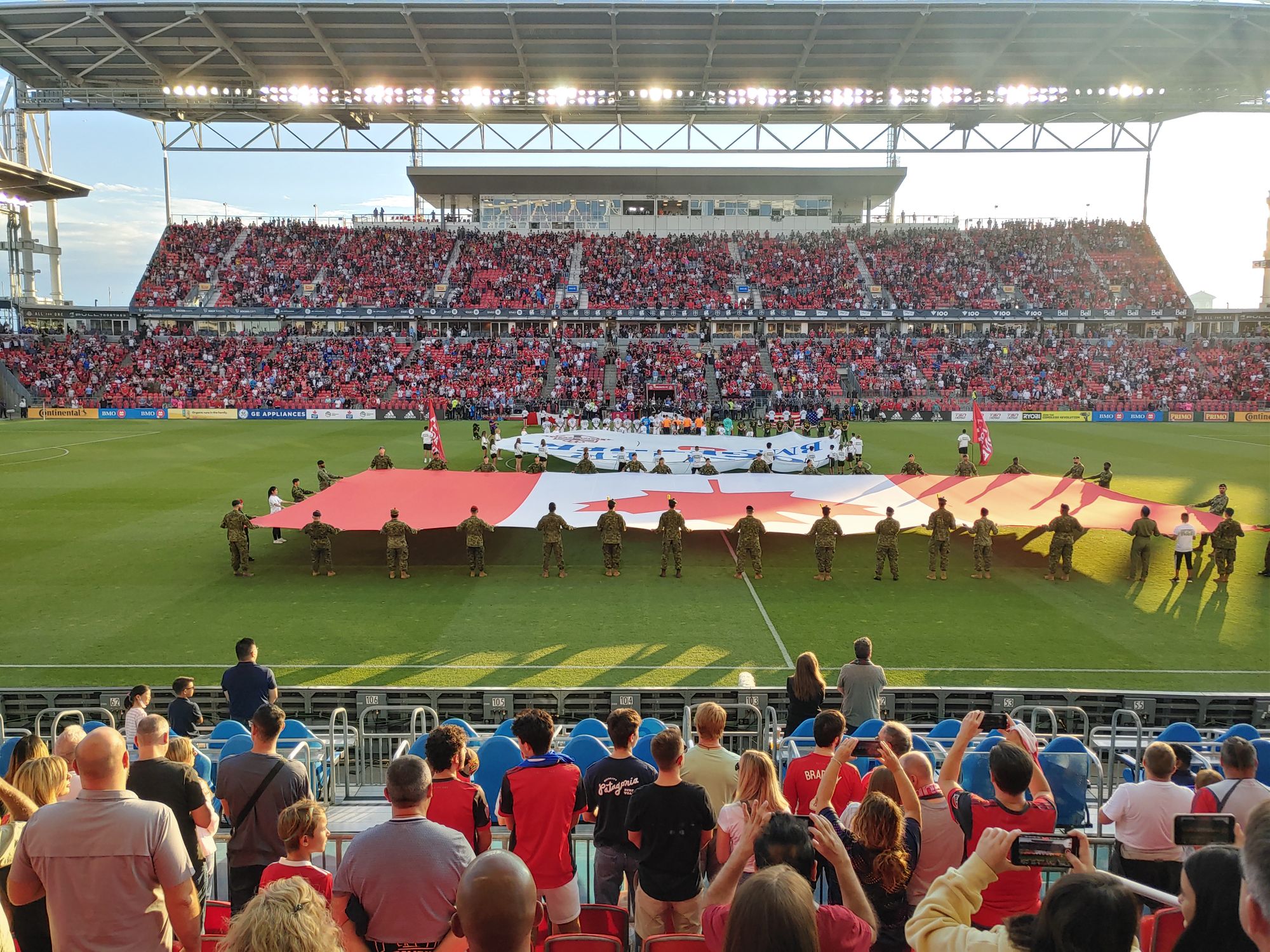 It's been almost five months since Canada legalized single-game sports betting. I wasn't much of a sports bettor then, and I'm not much of one now. Over these past five months we've been inundated with ad after ad touting these sportsbook apps in Ontario.

Here's where I'm at with it all... I'm fine with the commercials. For example, during the Olympics FOTM Dan O'Toole was in our face promoting one sports betting company, but it was an ad and I'm used to ignoring ads.

There was one with The Great One, and another with Susie Essman. But again, these are ads in a commercial break block. I only see ads during live sporting events and I'm very, very good at muting them and using the time to check in on Twitter or my email or to see a man about a horse.

By the way, I used that expression with my wife the other day, and she had no idea what I was talking about. What man? What horse? But I digress...

What irks me is when the sports betting content is disguised as part of the game coverage. Sportsnet does this, and I hate it. They have Cabbie talking to some guy about the current odds, etc., but it's not a commercial break. It's part of the game. No thank you!

I can't tell if things have calmed down these past two months or if it's just that my sports viewing time has plummeted. Other than the odd Jays game, I really haven't watched any sports since the Leafs were eliminated. So if sports betting ads are as prevalent as ever, you'll forgive me for not noticing.

If I were running a sports betting company, I wouldn't run ads. I wouldn't can anything. I'd create compelling content like Jose Bautista on the Blue Jays, bat flips and his favourite players. That, and I'd sponsor a popular independent podcaster known for #realtalk, #funfacts and #mindblows. I'd want to help fuel that.