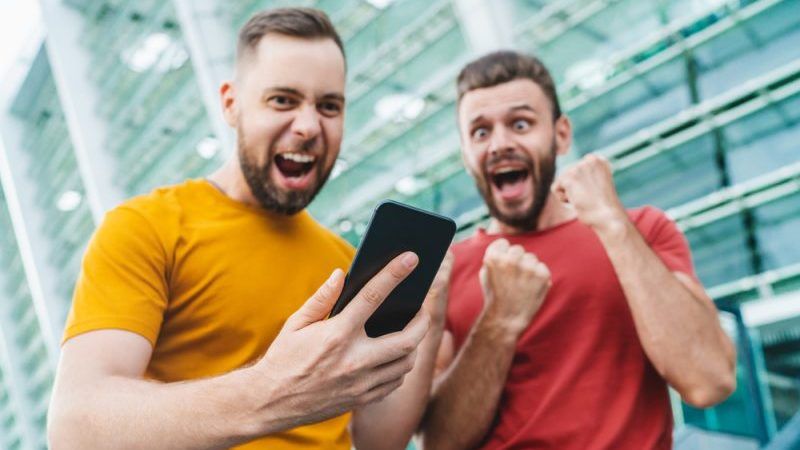 Starting April 4, we in Ontario can legally bet on single-game sports.  iGaming Ontario, a subsidiary of the Alcohol and Gaming Commission of Ontario, made this announcement after Bill C-218 passed federally last August. Bill C-218 was a private member's bill brought forward by Kevin Waugh, Conservative MP for Saskatoon-Grasswood.

This legalization of single-game betting in Ontario is why you've been inundated with sports betting ads these past several weeks. If you watched the Winter Olympics on CBC, you probably saw more Dan O'Toole than you ever did on TSN. I started to dream about FOTM Dan O'Toole, even more than usual!

Dan's a great example of someone who was fired by a mainstream media outlet but now has a podcast and/or vodcast financed by sports betting companies. FOTM Ashley Docking has been promoted in my Twitter feed several times lately, because she's got a gig with ProLine+. The lines between sports betting and journalism have never been so blurry. Take, for example, this Toronto Star article about theScore launching its "Bet Mode" campaign. It's titled "Get ready to see more familiar faces in gambling ads as Ontario opens its sports betting market" and is written by Steve McAllister, now with NorthStar Bets. Here's the disclaimer underneath the article.

Steve McAllister is the editor-in-chief of The Parleh sports betting newsletter, a partner of NorthStar Bets. NorthStar Bets is owned by NordStar Capital, which also owns Torstar, the Star's parent company. Follow him on Twitter: @StevieMacSports

So sports betting companies aren't just here to give work to sports media personalities who have been retired by the MSM, but they're here to save media companies, from the Toronto Star to Now Magazine to Rogers-owned The Fan 590 and Bell-owned 1050 TSN Radio.

Why are sports betting companies spending so much money for mindshare ahead of the legalization of single-game betting on April 4? Because there are literally billions of dollars at stake.

According to the federal government, Canadians spend about $10 billion a year on single sporting events as part of betting conducted illegally in the black market by organized criminal networks. An additional $4 billion a year gets spent by Canadians in the so-called grey market, in offshore jurisdictions where such bets are legal.

So brace yourself Canada, as April 4 is less than two weeks away. Here's a list of sportsbook apps coming to Canada:

Who wants to bet which sports betting company steps up to sponsor Toronto Mike'd first?