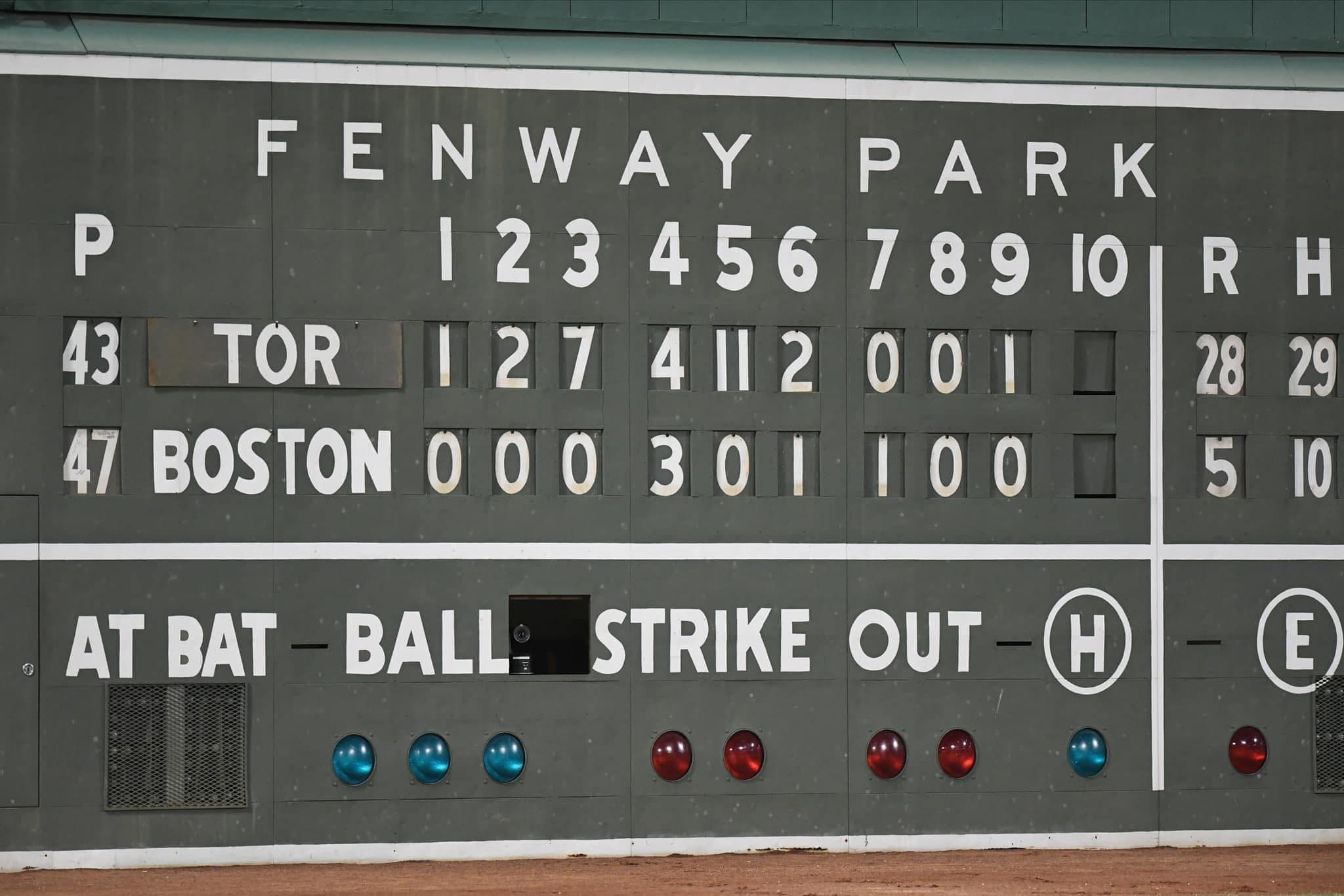 Here are a few fun facts from this game: