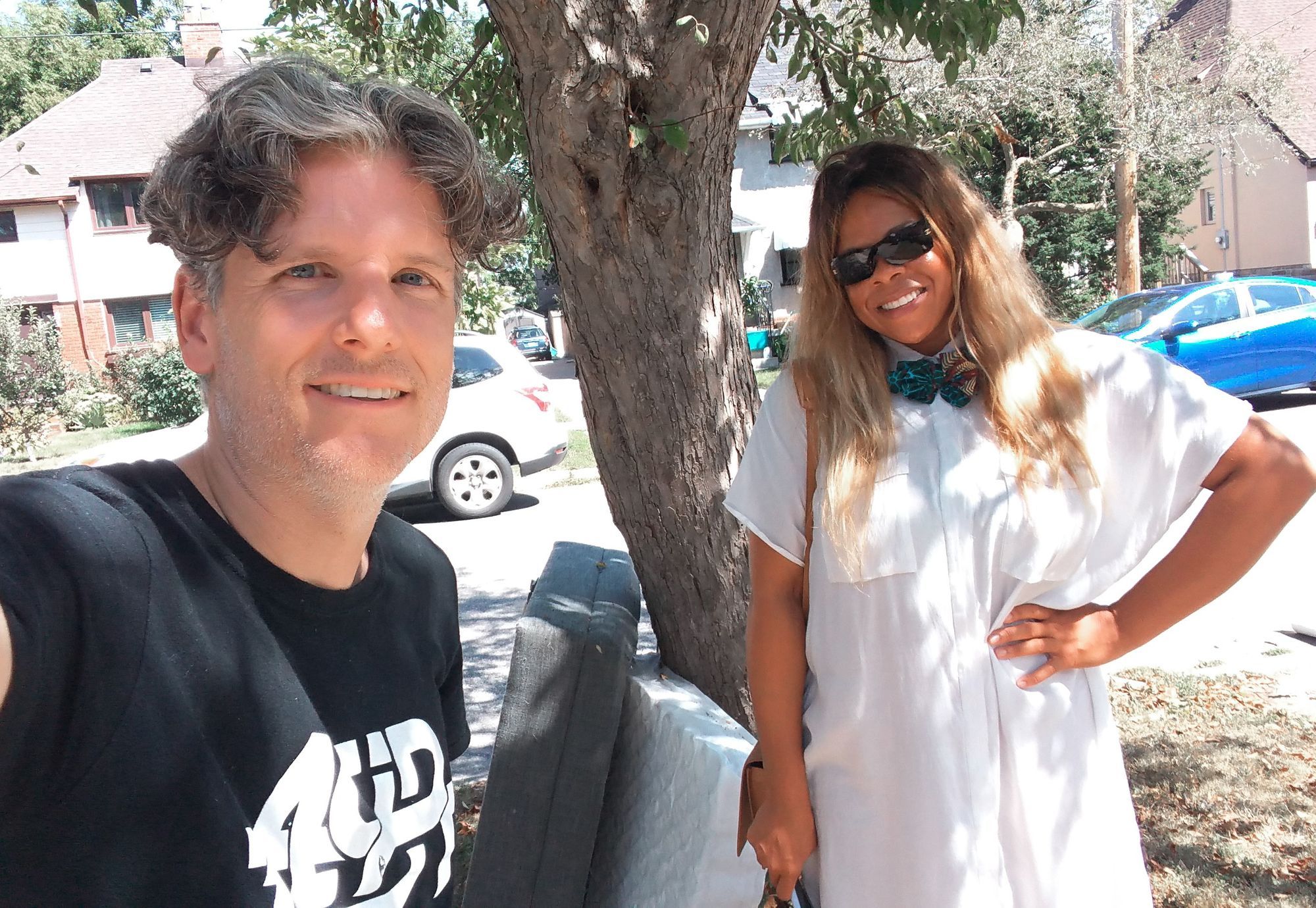 Back in December, I had Dr. Liza Egbogah on Toronto Mike'd to share the story of her experience on Dragon's Den. It was episode 965 and Dr. Liza spoke about how she struck a deal with Manjit Minhas but was "ghosted" over the following seven months. Dr. Liza told me there were 4 scheduled Zoom meetings but Manjit didn't attend a single one. For the full story from Dr. Liza, you really need to listen.

Please understand, I enjoy Dragon's Den and have no personal beef with Manjit. I've sent several DMs to her official Twitter account inviting her on Toronto Mike'd to tell her side of the story. I would love to talk to her, but it seems I've also been ghosted.

Since episode 965 dropped, there's been a development Dr. Liza wrote about on her blog.

After 4 rescheduled zooms, 7 months and a callout from a podcast host - I finally got my meeting with Manjit. Much to my surprise the meeting was actually with her brother Ravinder. I didn’t realize when I accepted a deal with Manjit that it was in fact her brother who I was partnering with. He appears to be the actual decision maker and dragon and certainly not someone I would have agreed to a deal with.

The call started off with Manjit describing how fortunate I was to have such a great edit on Dragons Den. She said she was the reason behind it and really pushed for such a great edit. I wasn’t aware that the Dragons helped edit the show so that was certainly news to me. Her brother then went on to say how he thought I was such a great entrepreneur and that they had spent the last couple of months planning for the best partnership possible with me. He said they had a connection with Payless shoes which would have been great for dr LIZA shoes. Except for the fact that my shoes are investment pieces and not in the same market as Payless. And I had thought Payless went out of business in 2019 🤔.... After the act of praise was completed he said that this partnership would no longer happen since I went running to podcasts. I wasn’t sure who he has spent the summer preparing to work with since he called me Lisa during the call and didn’t acknowledge when I corrected him. Perhaps he had me confused with someone else - much as he was confused about my company and the current status of Payless shoes.

He went on to say how he first heard about the podcast I did from the “CBC legal department”. I thought he would have heard it from his sister who the podcast host called out on Twitter.

But I guess if the “CBC legal department”contacted him before his sister - perhaps he’s alleging that they know he’s the dragon? Or he’s insinuating he has a contract with them? Or perhaps this point much like many others he made were fabricated to threaten and intimidate me.

Fortunately having business and common sense meant that I was neither threatened nor intimidated. I was certainly disgusted as I know this is not the first time this duo has performed this act.

Needless to say there was no investment and no good faith. Often people in a position of power use this position to intimidate and silence those that they deem below them. As a Black woman - this is nothing new for me. But I have a voice and I plan to always use it  to educate for the greater good. Hopefully no other passionate entrepreneur has to be dismissed and degraded to feed someone’s ego. No one deserves that kind of treatment. The goal is to work with a dragon - not a snake.

I first met Dr. Liza Egbogah when she visited my backyard for episode 715 back in September 2020. As with all FOTMs (Friends of Toronto Mike'd), my mic is open should they have something to share.

If Manjit Minhas wants to come on Toronto Mike'd and share her perspective, my microphone remains open. Contacting me via email is easy. Or you could reply to my Twitter DM.

About Toronto Mike
Toronto
I own TMDS and host Toronto MIke'd. Become a Patron.
Previous Post : Searching for MC Rumble   Next Post : Clark Gillies, Dead at 67