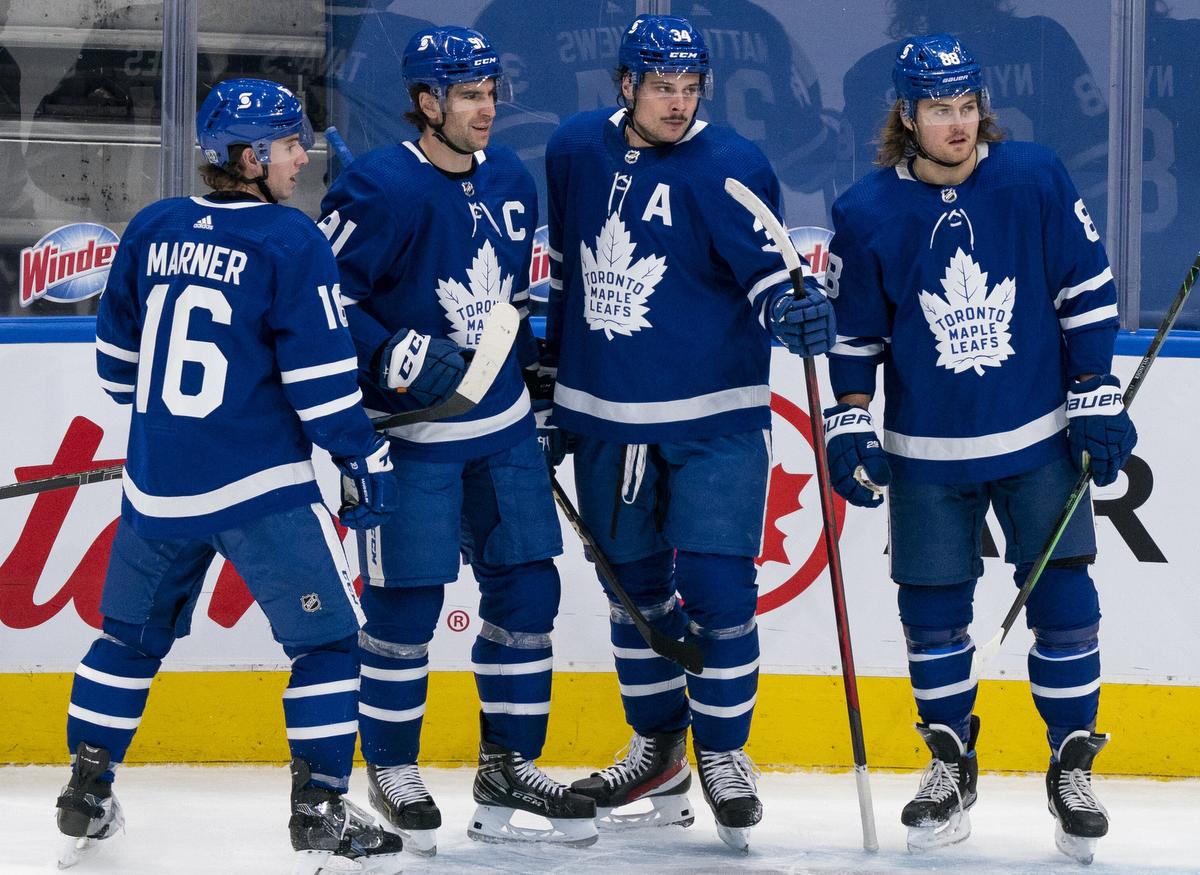 It's not easy rooting for the Toronto Maple Leafs. If I wasn't born and raised in this city, they'd be last on my list of teams to cheer. I'm pushing 50, and I haven't been alive for a Leafs Stanley Cup final appearance. And even worse, if that's possible, I've got a 19.5 year old son with absolutely no memory of the Leafs winning even a single playoff round.

Heck, the Leafs couldn't even win that best-of-five play-in against Columbus a couple of years ago. But that collapse against Montreal last year, that's what finally broke me. I now feel nothing.

To kill time on Saturday night, I spent a few minutes watching a depleted Penguins lineup annihilate the Leafs, and it didn't upset me. I wasn't even disappointed. I was all whatevs salad. Complete indifference. I'm comfortably numb.

There are precisely two happenings that could jolt me back into giving a shit.

In the meantime, if you told me I could score a ticket to watch the Leafs, and it cost me anything north of a toonie, I'd politely decline. It's just not worth it.