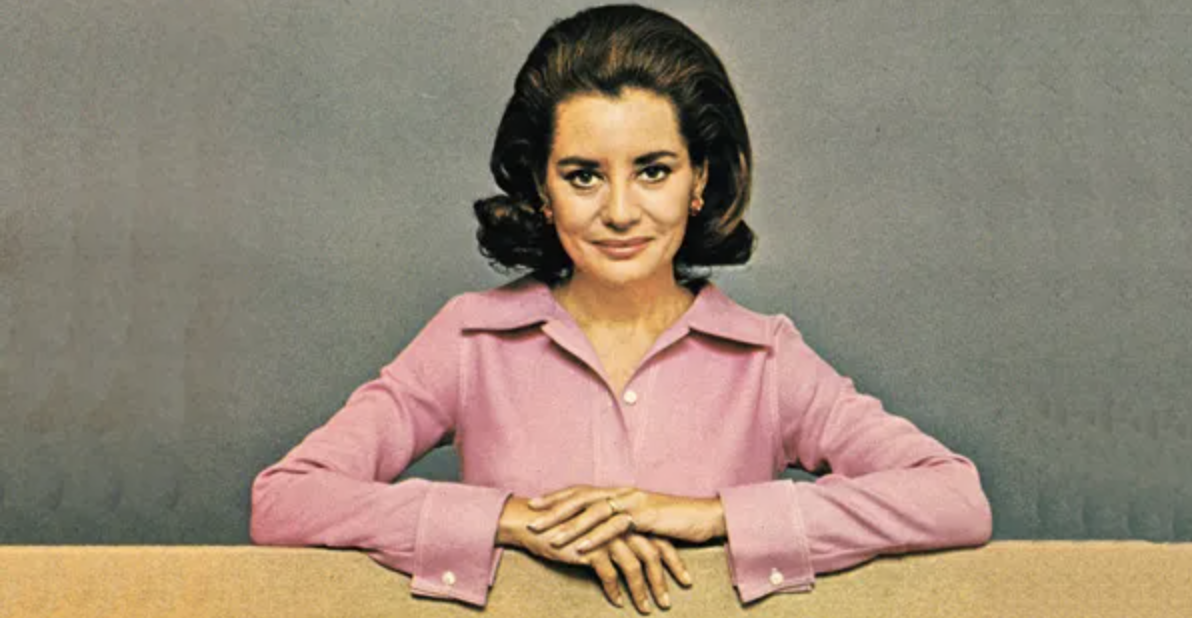 Barabara Walters was one of the most famous American broadcast journalists, hosting numerous television programs, including Today, The View, 20/20, and the ABC Evening News. More recently, she created, produced, and co-hosted the daytime talk show The View, on which she appeared from 1997 until her retirement in 2014.