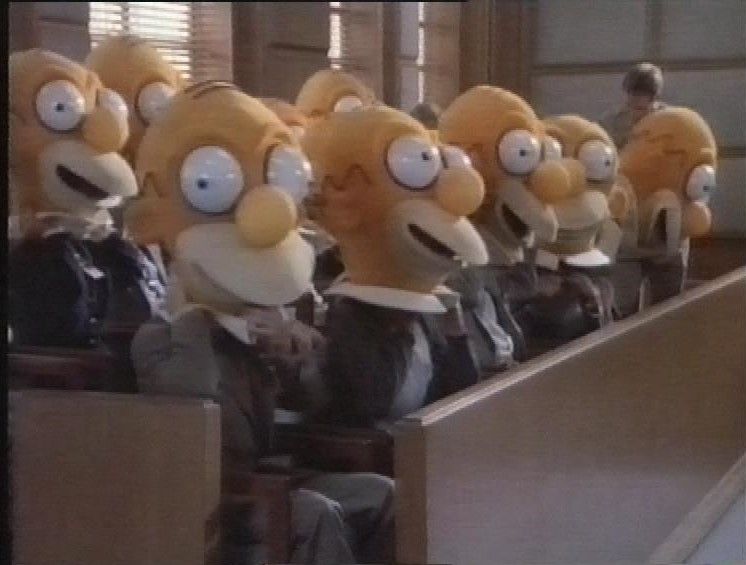 That episode, by the way, was set on April 29, 1992. If that date sounds familiar to you, it might be because you remember the Sublime song April 29, 1992, named for the first day of the Los Angels riots following the acquittal of four white Los Angeles policemen on all but one charge (on which the jury was deadlocked) connected with the severe beating of Rodney King.

Fun fact: The Sublime song is titled April 29, 1992 (Miami) but you can clearly hear Bradley Nowell singing "April 26, 1992". Apparently he just screwed up and they kept it because it was such a great take.