Nirvana Music in Film and TV 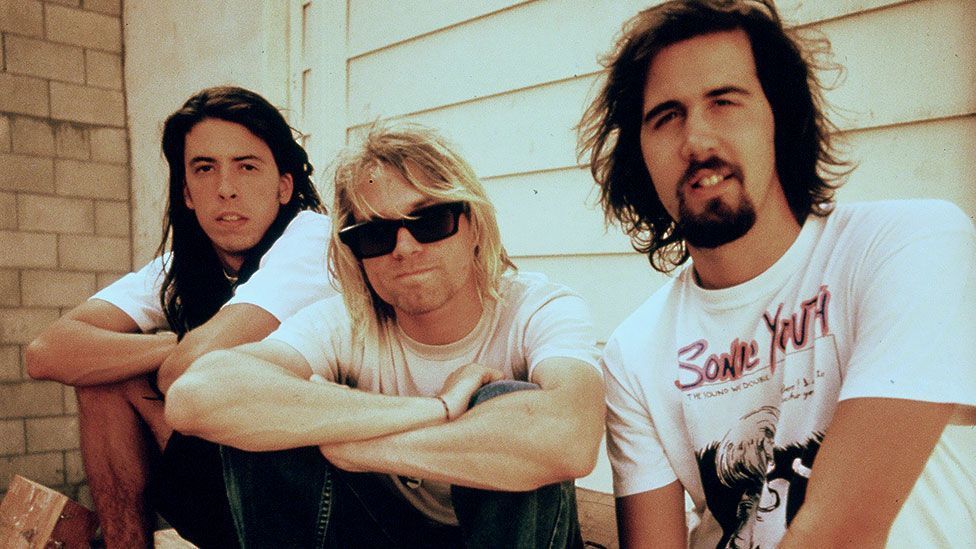 Last weekend, I finally got around to watching The Batman. In case you're confused, that's the 2022 Batman film starring Robert Pattinson as the caped crusader. Even though it's a little slow and a little long, I dug the film, particularly its use of Nirvana's Something In The Way.

So I watched The Batman last weekend, and then this week wrapped up the final season of Six Feet Under. That means I watched the episode entitled "All Alone". A key scene features Nirvan's All Apologies, and damn it's effective.

One week, one film, one television series, and one band.

About Toronto Mike
Toronto
I own TMDS and host Toronto MIke'd. Become a Patron.
Previous Post : Is it Illegal To Have Someone Write Your College essay?   Next Post : Louise Fletcher, Dead at 88