You Can't Take a Picture of This, It's Already Gone 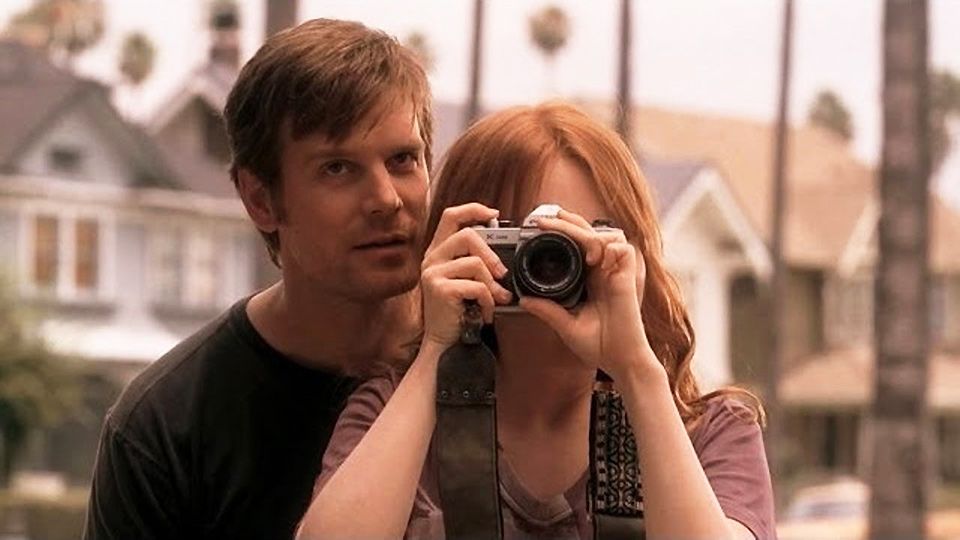 I first watched Six Feet Under in real-time. That is to say, I'd tune in on Sunday nights for the premiere of each episode. In the early 2000s, it absolutely blew me away.

This summer, I introduced my wife to the HBO series, as she'd never seen it. It streams on Crave, and even though the first two season are in SD, it's all there. Every night, we'd watch an episode, starting with the pilot and ending last night with the finale "Everyone's Waiting".

Even though it was my second time through the series, it once again had a profound effect on me. It's brilliant. And those last four episodes are absolutely devastating. They wrecked me once again, but because I was now viewing them nightly instead of weekly, the punch was that much more powerful.

No spoilers here... that's not my style. The trickiest part about watching Six Feet Under with someone who hadn't seen it nor had any details spoiled is ensuring I didn't slip up. I'm rather proud of myself for holding the water these past few months.

If you haven't seen Six Feet Under, I implore you to seek it out. It's the second best television series I've ever consumed, after The Wire. Yes, I think Six Feet Under is better than The Sopranos, although I'd put Tony and the gang at #3.