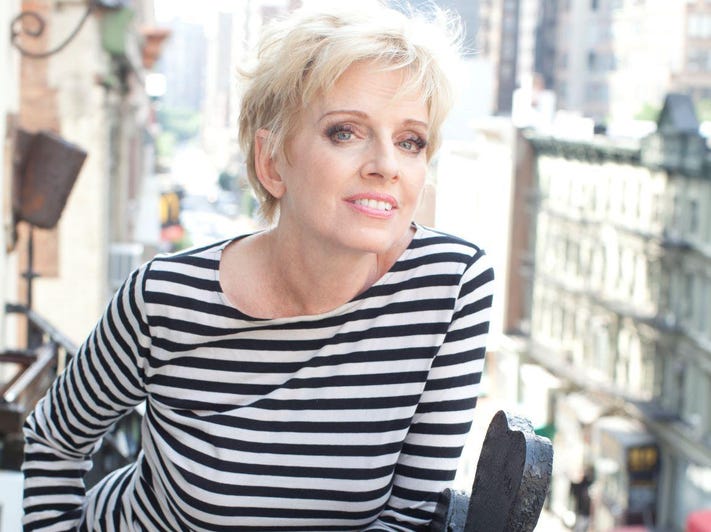 I've always been impressed by the career of Ellen Foley. You might not recognize that name, but you know her. Allow me to explain...

If you're like me, you went through a Bat Out of Hell phase and have every word to "Paradise By The Dashboard Light" memorized.  Turn this up and belt it out.

Meatloaf is singing with a young woman and that woman is Ellen Foley. The video features Karla DeVito but she's lip-synching Ellen's part. That iconic voice is all Ellen.

She'd show up all over the place, even recording with the only band that mattered. Here she is on The Clash's Hitsville UK.

She was dating Mick Jones, who wrote "Should I Stay or Should I Go" about their turbulent relationship.

Meanwhile, Ellen scored a juicy role on Night Court, playing Billie Young in season two. If you don't remember Billie Young, you might remember the character who replaced her. That would be Christine Sullivan, portrayed by the late great actress Markie Post.

Speaking of Bat Out of Hell, Jim Steinman's It's All Coming Back to Me Now was a massive hit for Celine Dion, but it was first recorded by Ellen Foley's band Pandora's Box.

Ellen Foley... you might not know the name, but you know the voice!