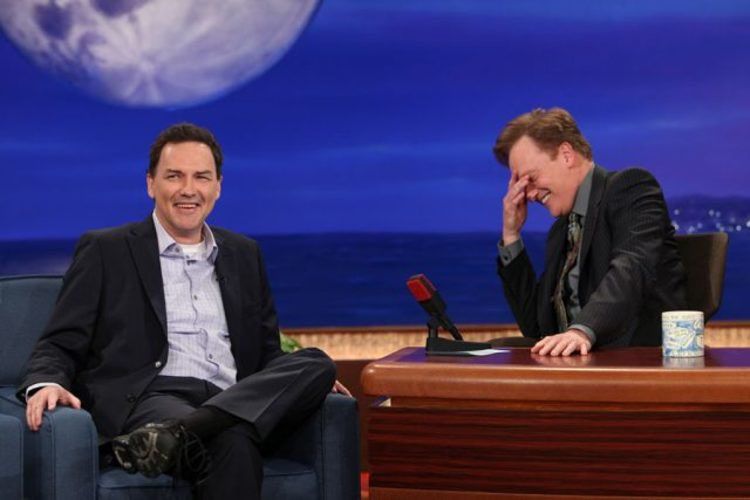 I've always been a big Norm Macdonald fan. Heck, I even loved Dirty Work. Few comedians made me laugh as consistently as Norm Macdonald.  From his work on "Saturday Night Live" to his priceless appearances on "Late Night With Conan O'Brien", his role as Death on "Family Guy" and his work in many an Adam Sandler comedy, he's one funny mofo.  The fact he's Canadian is a total bonus.

I remember his "Box Office Poison" appearance on Conan causing me to bend over in laughter. It remains my all-time favourite Conan moment.

Today I learned Norm Macdonald has been battling cancer privately for nine years. He has succumbed to this cancer (pledge my Terry Fox Run here) at the young age of 61.