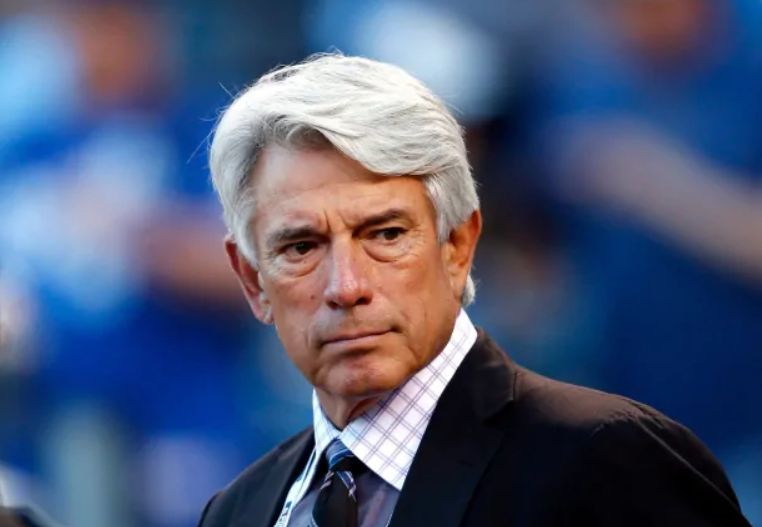 Every week for the past few years, I've had the pleasure of co-hosting and producing Hebsy on Sports with Mark Hebscher. Long before I worked with Hebsy, I was a big fan. We met when I invited him over to be my guest on Toronto Mike'd in 2014. The rest is history.

I asked Hebsy if this was merely speculation on his part, and he said it was not speculation but fact. Here's a quote from Mark Hebscher:

I’ve been told by someone who has knowledge of the situation that the reason Buck is not here is that he is not vaccinated and is not planning on getting vaccinated.

Here's the video of yesterday's episode of Hebsy on Sports.

Subscription links for the podcast are here.

Update: My sources tell me that Buck is now fully vaxxed and will be at the dome for games in 2022. Welcome back, Buck.

Update 2: As reported above, Buck did indeed get vaccinated and did indeed return to the dome to call Jays games in 2022, but unfortunately he's stepping away from the mic to battle cancer and I'd like to wish him all the luck in the world. Here's hoping Buck is back in the booth for the 2022 playoffs.