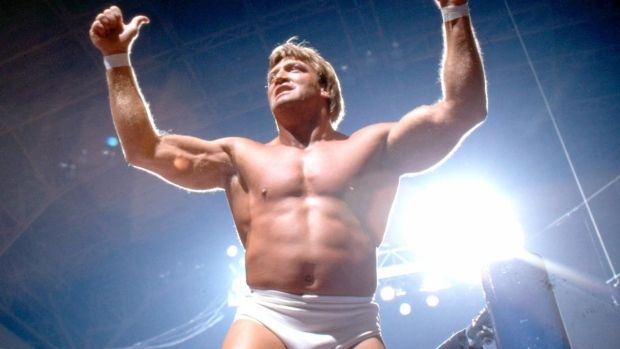 Paul "Mr. Wonderful" Orndorff joined the World Wrestling Federation in 1983 and quickly ascended up the card. Following his main event at WrestleMania I, Orndorff turned babyface and formed an alliance with Hulk Hogan until an infamous heel turn in the summer of 1986. That August, Hogan versus Orndorff would main event "The Big Event" at Toronto's Exhibition Stadium, a show that drew over 60,000 fans. I was one of them.