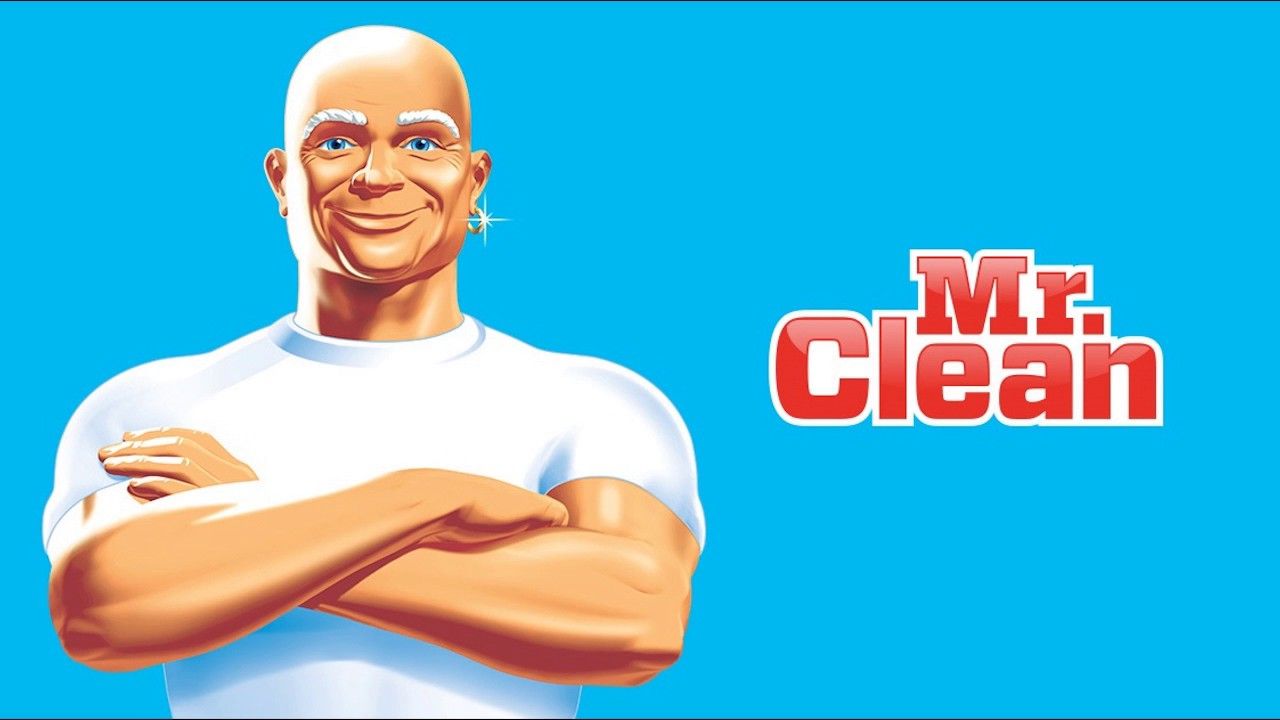 I spotted this tweet in my feed moments ago.

I think I've got a few years on this Tweeter, so I thought back to the 80s and the first bald dudes in my memory bank. Now I'm talking clean shaven totally bald guys, not balding guys.

The first guy I remember seeing was Mr. Clean, likely during ads that aired during All My Children and Another World, my mom's two soaps.

Then I thought of Daddy Warbucks in one of my first favourite movies: Annie. Albert Finney played Warbucks in this 1982 film.

If we're talking 90s, sure you could go with René Dif from Aqua, but I'd go with brothers Fred and Richard Fairbras from Right Said Fred. They were, after all, too sexy for their love (and shirt and Milan and New York and Japan and party and car...)

The post is dedicated to Telly Savalas and Yul Brynner, the patron saints of bald men.