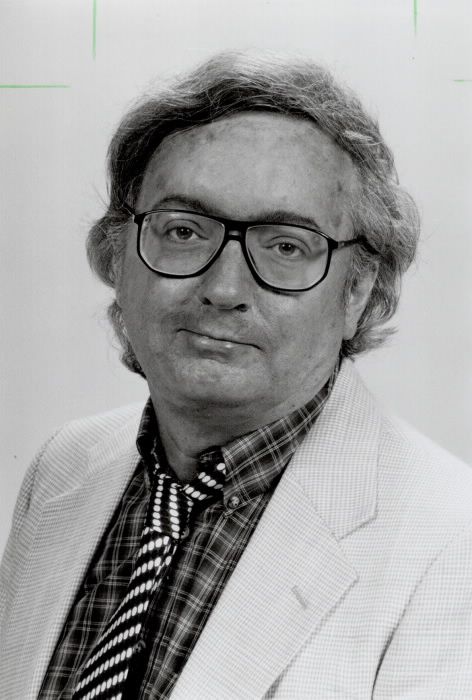 Jim Bawden had been a TV critic for 40 years starting at The Globe And Mail in 1970. In 1971 he became TV critic at The Spectator and in 1980 TV columnist at The Toronto Star, Canada's largest newspaper, retiring in 2008. He had written widely on movies and TV for TV Guide, Films In Review, Classic Images and Film Fan Monthly.

I knew him best for his columns in The Star’s Starweek TV supplement.

About Toronto Mike
Toronto
I own TMDS and host Toronto MIke'd. Become a Patron.
Previous Post : Bald is Beautiful   Next Post : Open Mike