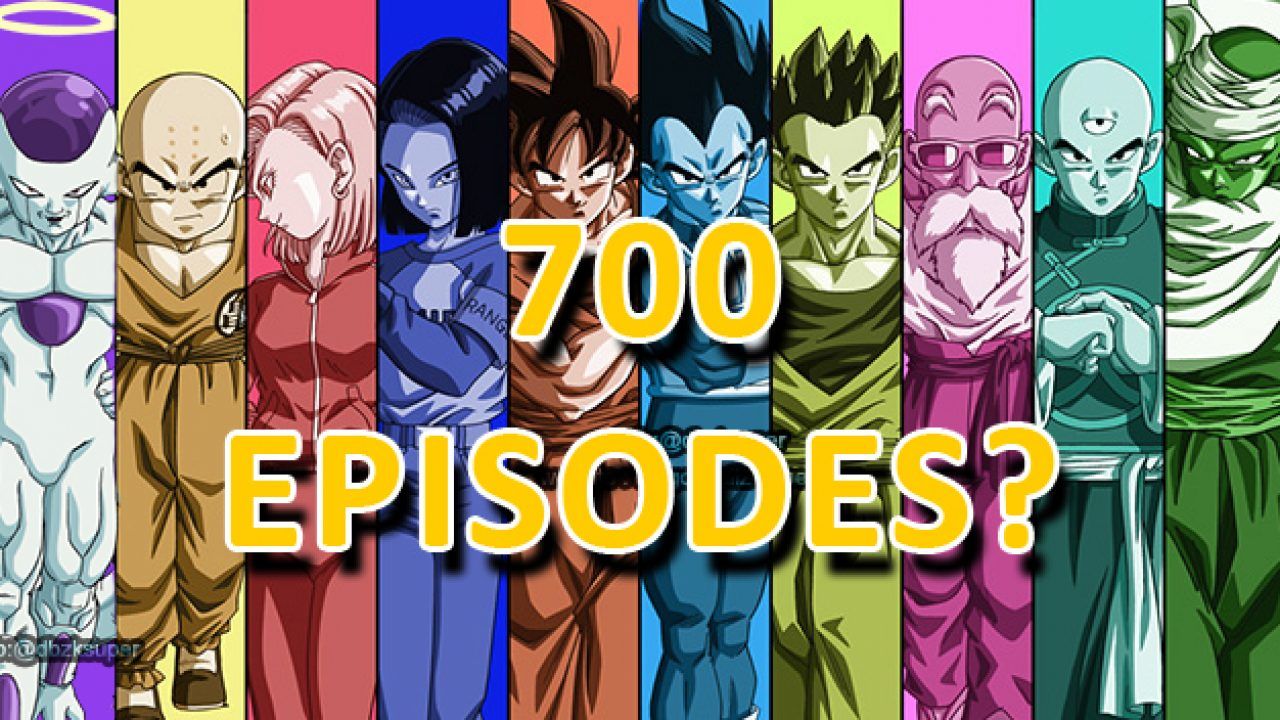 Earlier today, I recorded episode 700 of my podcast. That's a pretty damn round number. I used to care about who my guest was for these milestone episodes, but lately I've just let the chips fall where they may. Today, the chips fell on Nick Kypreos.

I felt it was only fair to have Humble and Fred as my special guests for episode 100 because helping them podcast inspired me to leave my comfort zone and host my own show.

At the time of episode 200 I was thinking every one hundredth episode should go to Humble and Fred. I just liked the idea of a ritual like that. So almost two years later, we gathered for yet another milestone episode of Toronto Mike'd.

For this milestone episode, I decided to try something different. Instead of another Humble and Fred appearance, I invited FOTMs (Friends of Toronto Mike'd) to record themselves so I could stitch an episode together featuring highlights from listeners.

Once again, I followed suit when a milestone arrived. I was such a fan of how episode 300 turned out, I invited FOTMs to do it again and submit their recorded clips to me for inclusion in episode 400.

There are milestones, and then there are milestones. 500 felt like a big deal and worthy of something completely different. So I didn't invite a guest, nor did I seek FOTM contributions. Instead, I told the complete origin story of Toronto Mike'd.

Of course, this was after I publicly invited Bob McCown to be my guest for #500. Bob, as you may recall, publicly denied my request.

It's difficult for me to believe that episode 600 was recorded during this COVID-19 pandemic, but it's true. The very first of the 20 (and counting) episodes of Pandemic Fridays with Stu Stone and Cam Gordon just so happened to be episode 600. The chips fell where they may, a mere 4.5 months ago.

For the second milestone episode in a row, I let the calendar decide the guest, and that ended up being former Toronto Maple Leaf and Sportsnet broadcaster Nick Kypreos.

This episode was recorded earlier today, on August 4, 2020.

About Toronto Mike
Toronto
I own TMDS and host Toronto MIke'd. Become a Patron.
Previous Post : Every Ep is in the Feed - Trust Me!   Next Post : Toronto Mike'd Podcast Episode 700: Nick Kypreos