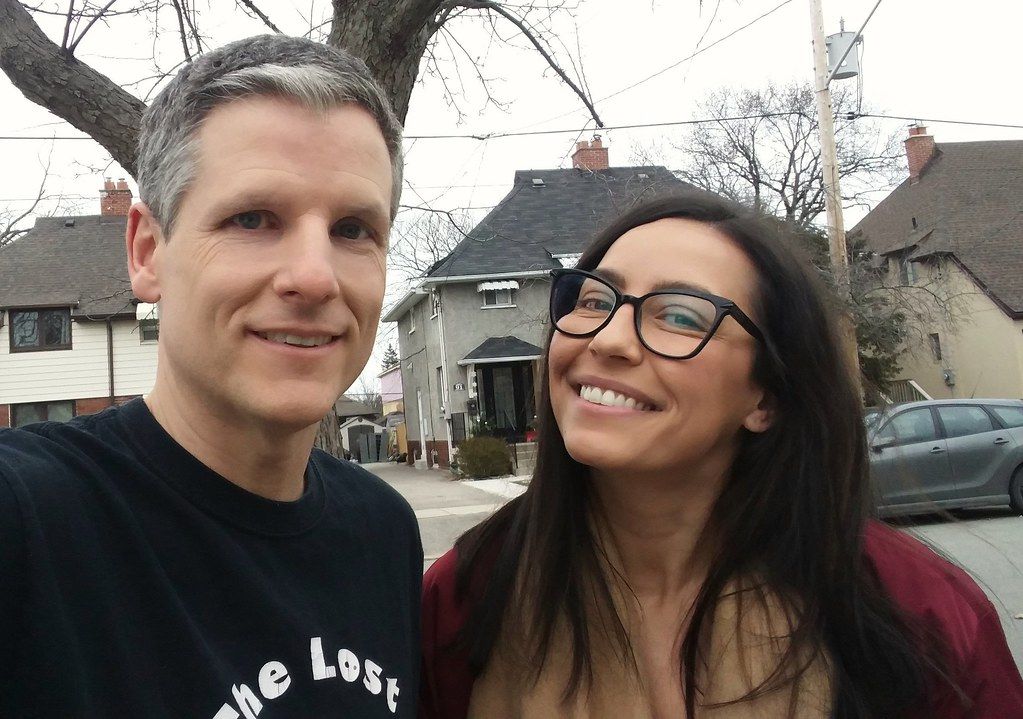 Last February, I wrote about Ashley Docking joining The Fan 590 morning show. At the time, she was co-hosting the 590 morning show with Greg Brady and Hugh Burrill. Ashley was the first non-white-guy to have a permanent hosting gig at The Fan during weekday hours in quite some time.

Greg Brady moved on and is now heard filling in on GNR640 and Hugh Burrill was moved to a pre-morning show scoreboard program, and until today, Ashley was co-hosting with Scott MacArthur and Mike Zigomanis. Now it's just Scott and Mike. I'm told ratings were a factor. The Fan 590 morning show had a 1.9% share M25-54 in January 2020.

Ashley, if you haven't heard, was a guest on Toronto Mike'd in January 2019.