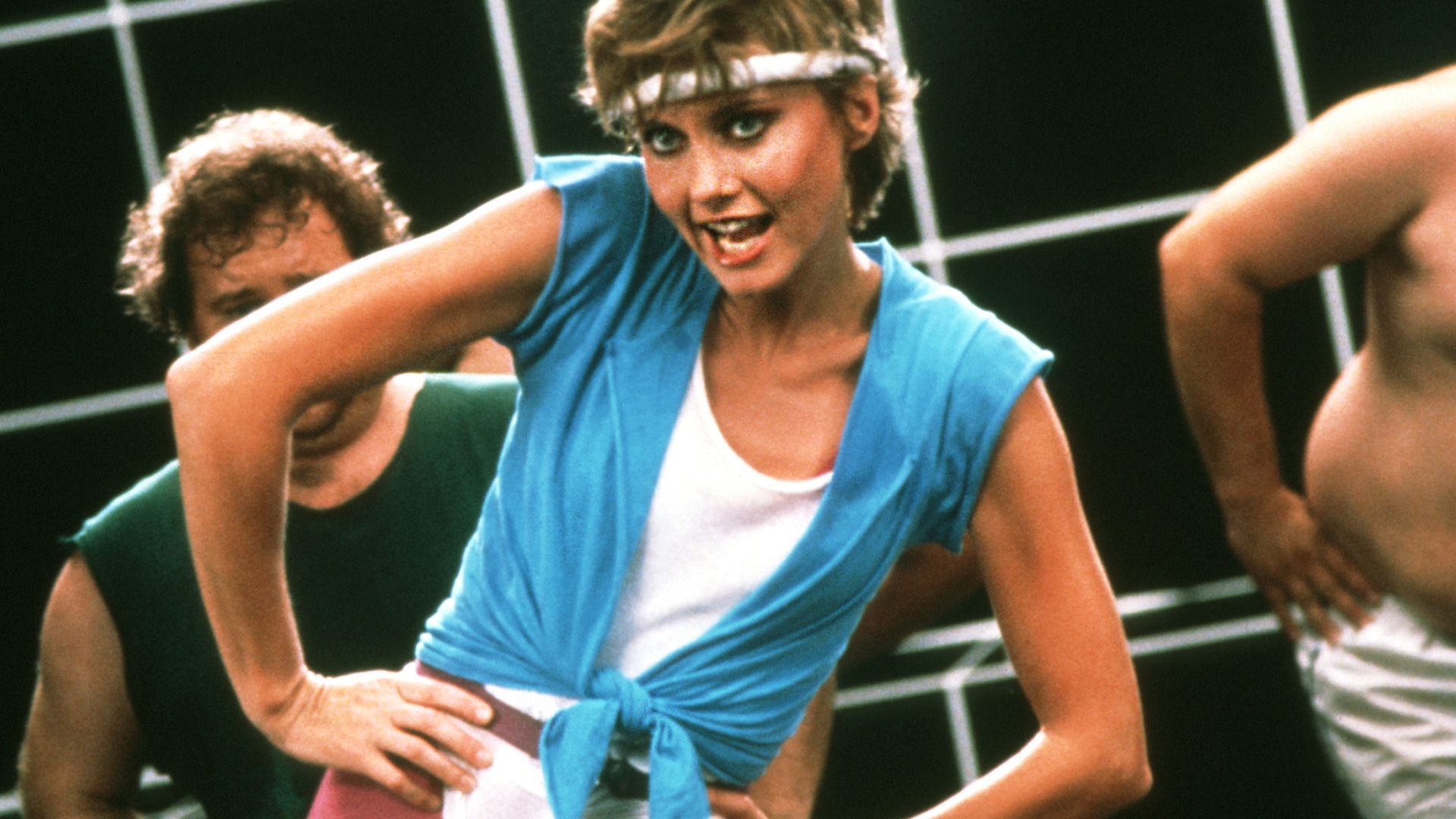 Olivia Newton-John was a four-time Grammy Award winner whose music career included five number-one hits and another ten top-ten hits on the Billboard Hot 100. She also starred in the musical film Grease including two major hit duets with co-star John Travolta: "You're the One That I Want" and "Summer
Continue Reading 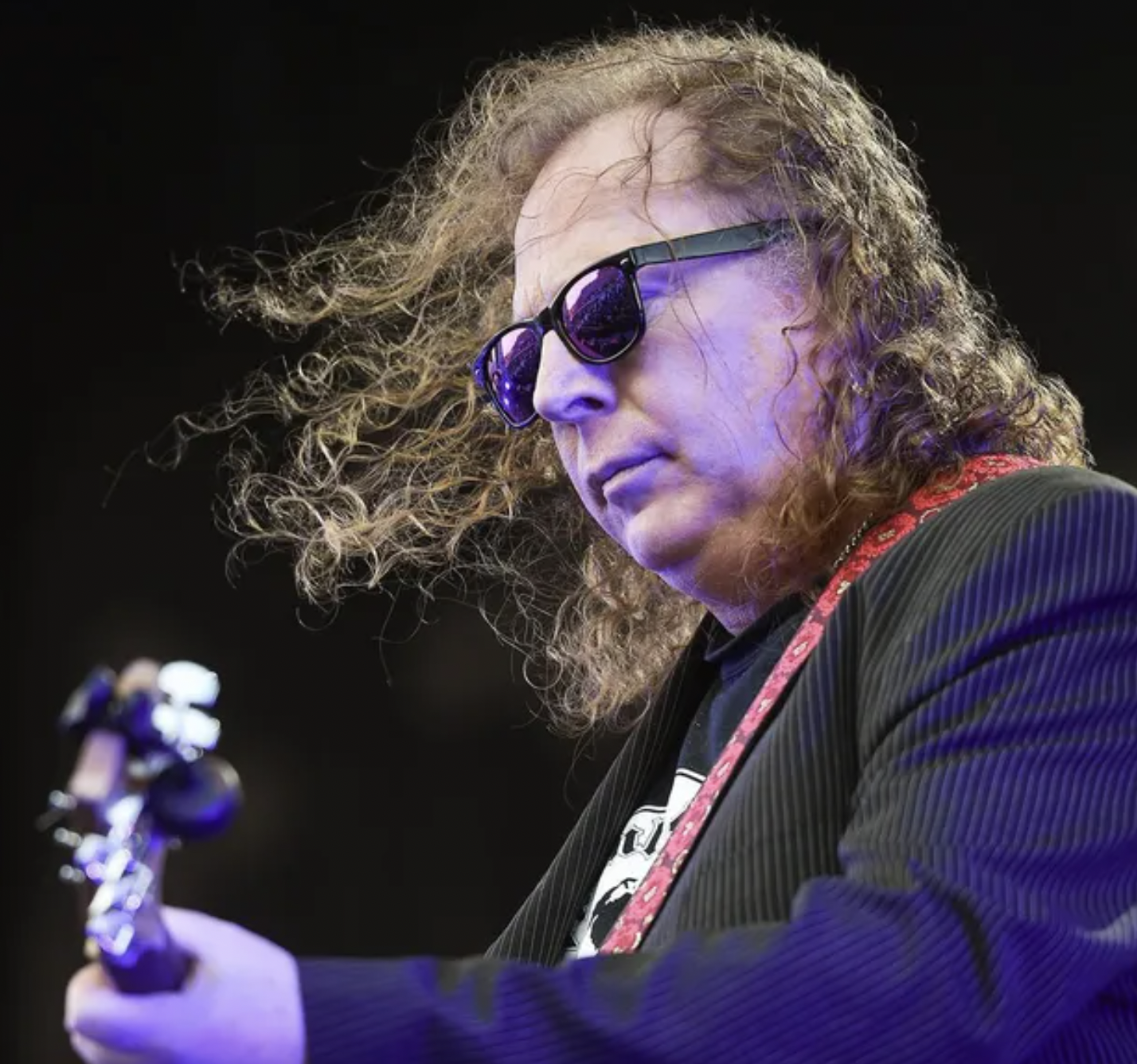 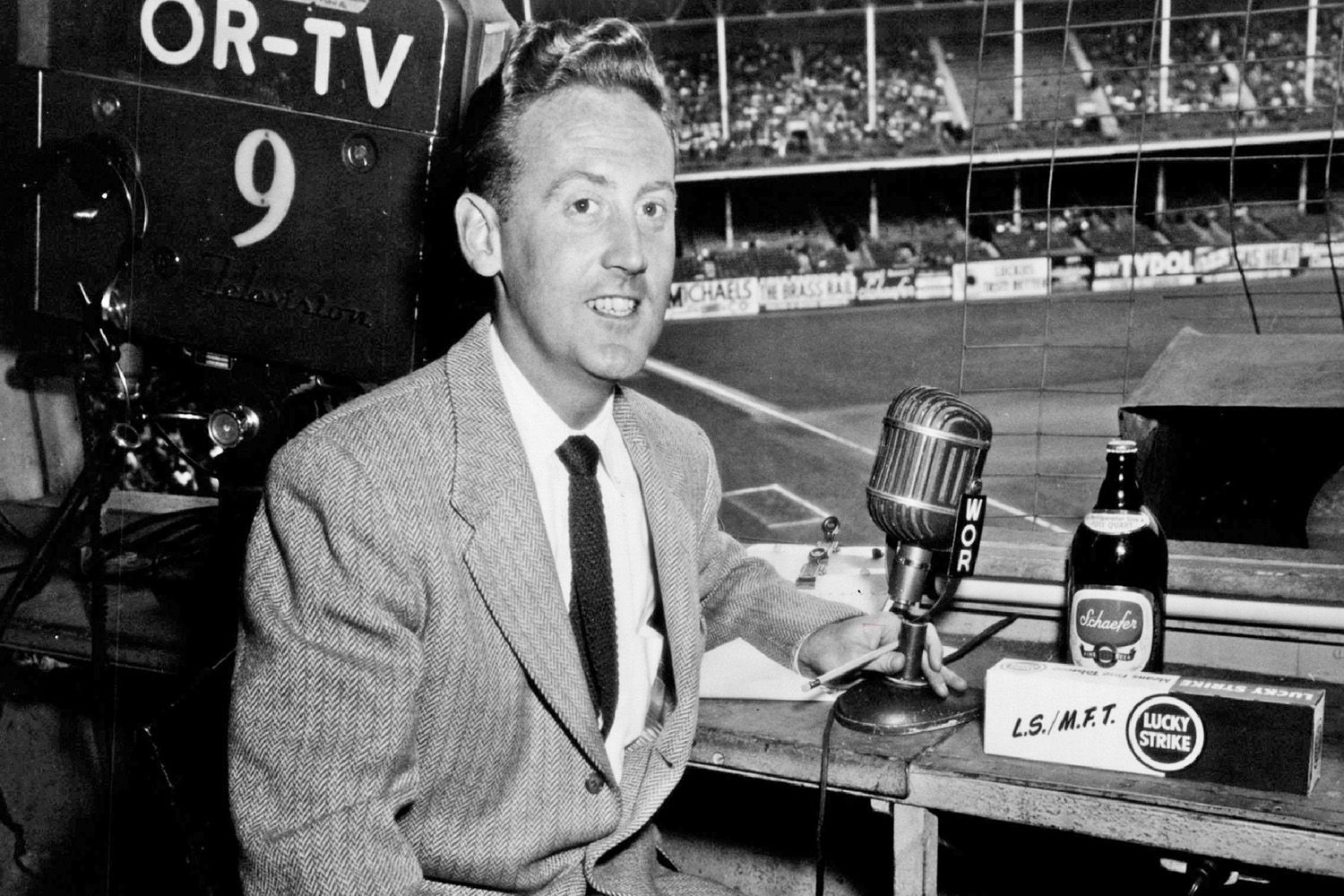 Vin Scully was the hall of fame broadcaster who called Dodger games in Brooklyn and Los Angeles for 67 years, the longest tenured broadcaster with a single team in pro sports history.
Continue Reading 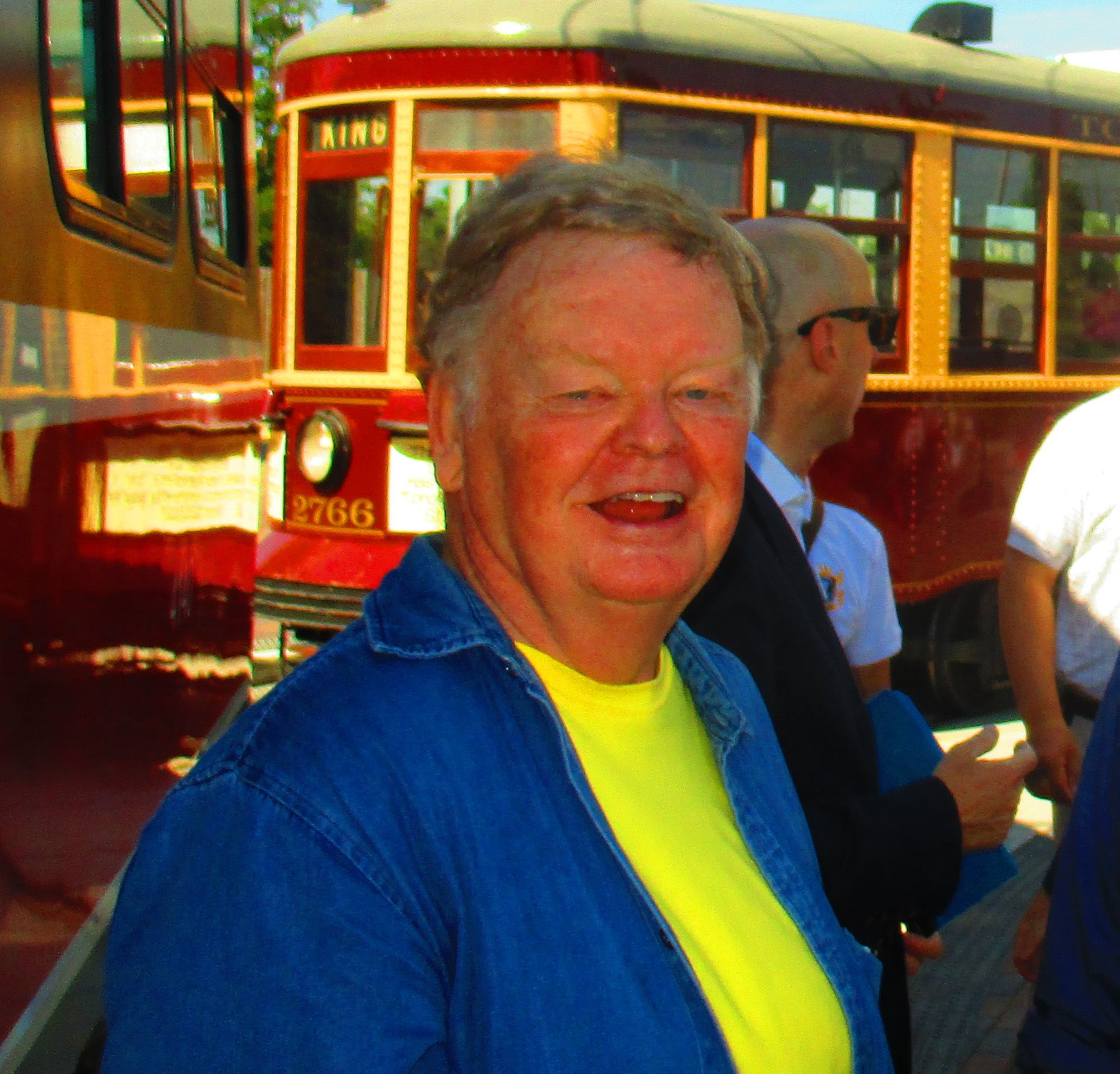 Mike Filey was Toronto's best known historian who organized Heritage Toronto, a citizen's group interested in Toronto's history and wrote The Way We Were column for the Toronto Sun as well as more than two dozen books about the history of Toronto.
Continue Reading 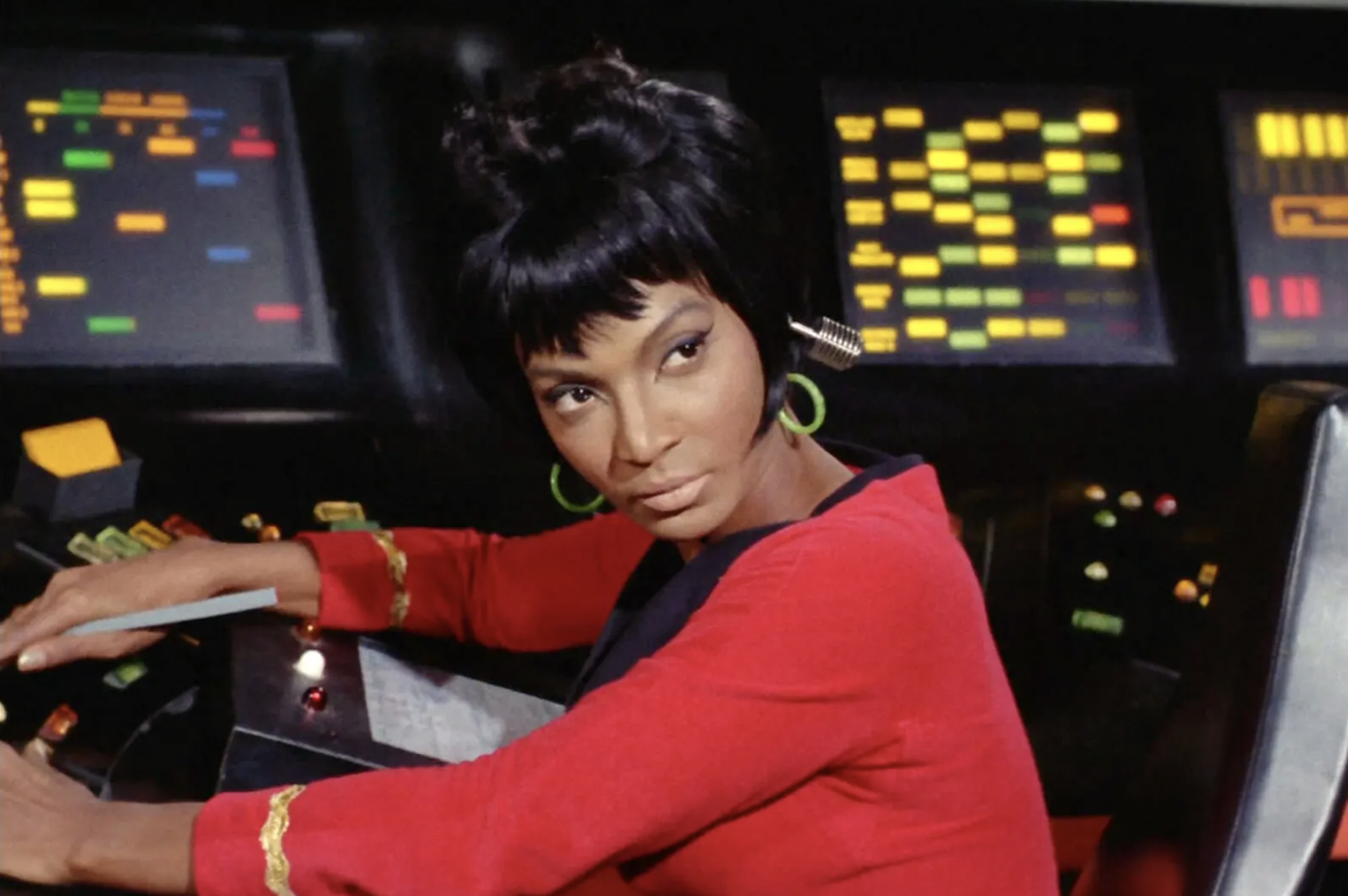 Nichelle Nichols was the actress revered by "Star Trek" fans for playing Lieutenant Uhura. She was among the first Black women to have a leading TV role, and later worked with NASA to recruit minorities for the space program.
Continue Reading 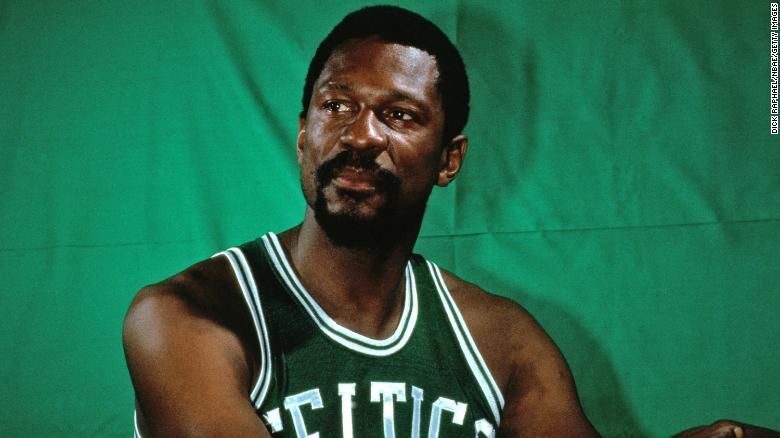 Bill Russell was an  11-time NBA champion with the Boston Celtics and the first Black head coach in the league.
Continue Reading 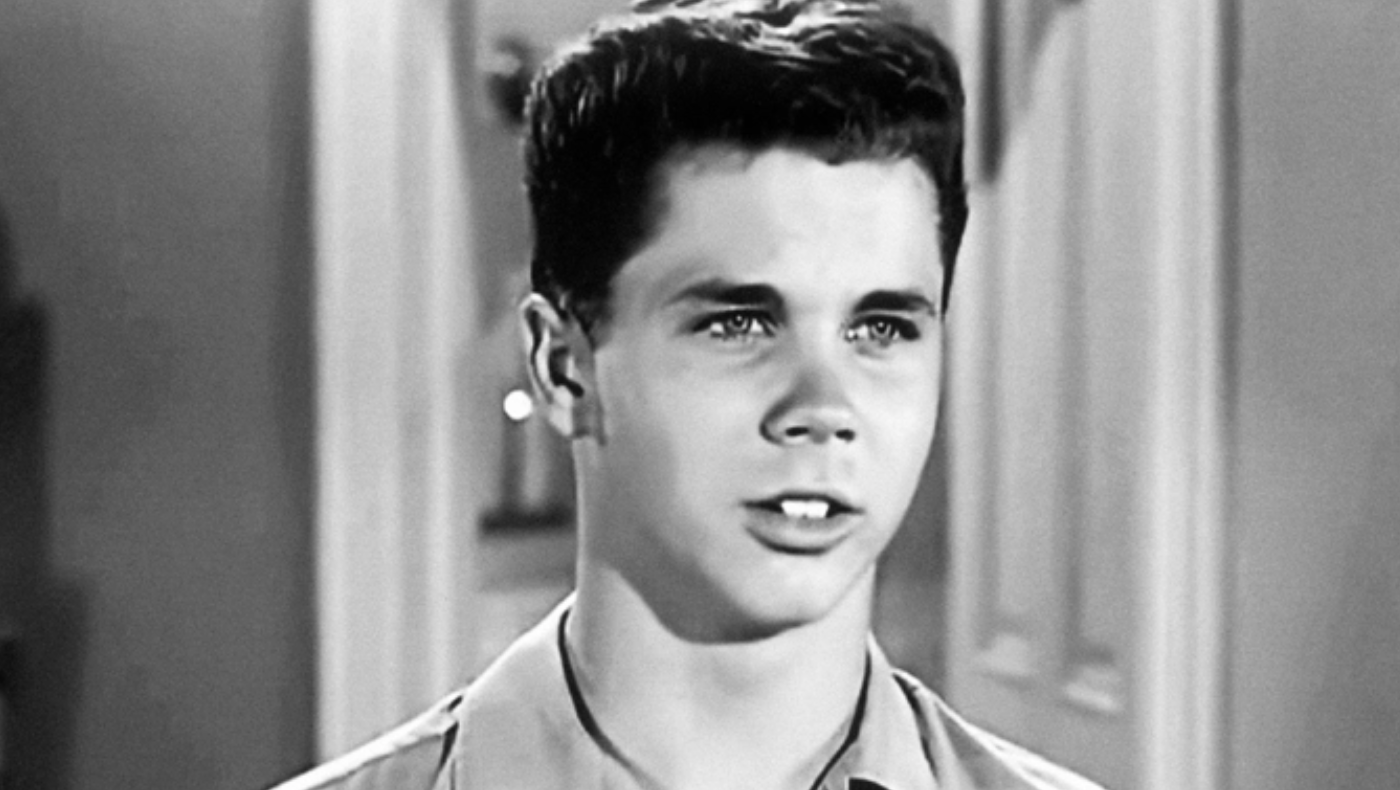 Tony Dow was the actor best known for playing Wally Cleaver on Leave it to Beaver. Dow reprised his role as Wally in a television movie and in The New Leave It to Beaver.
Continue Reading 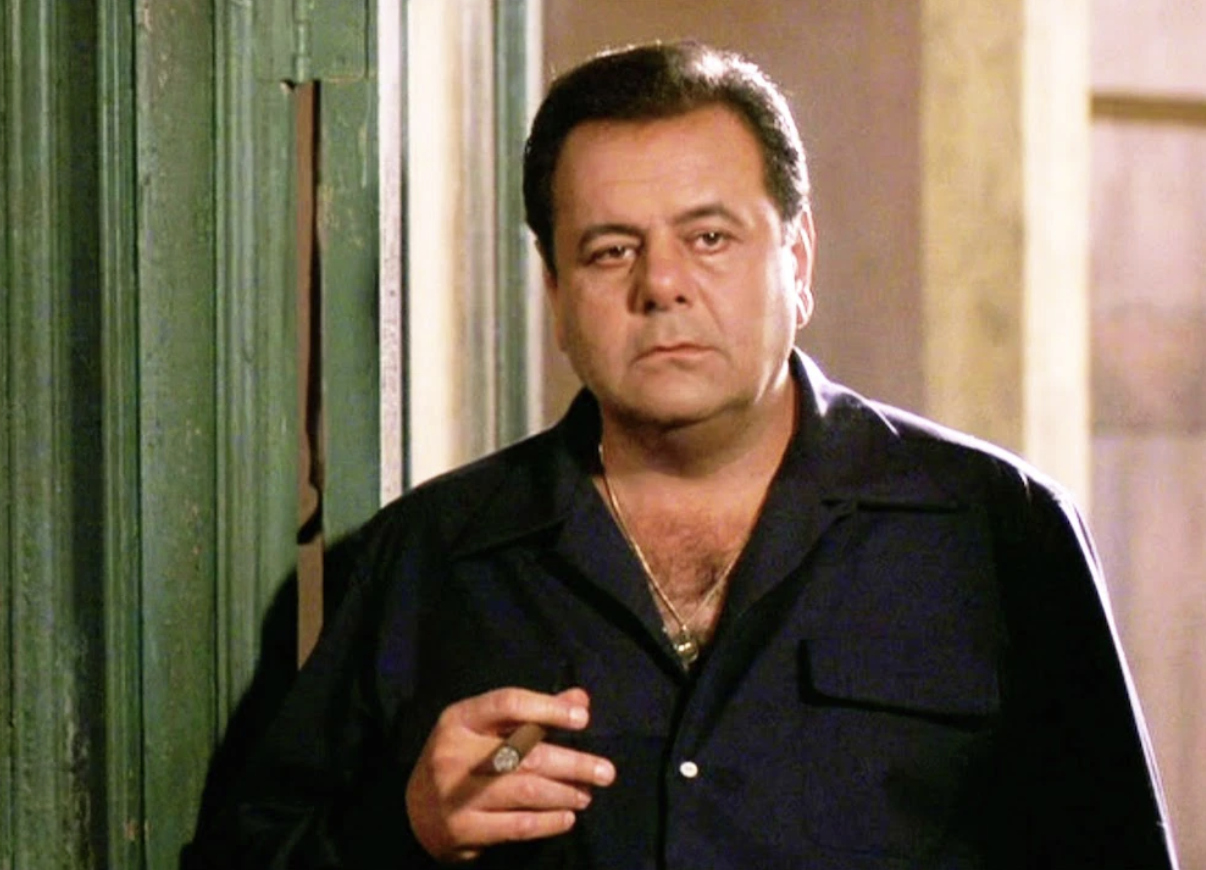 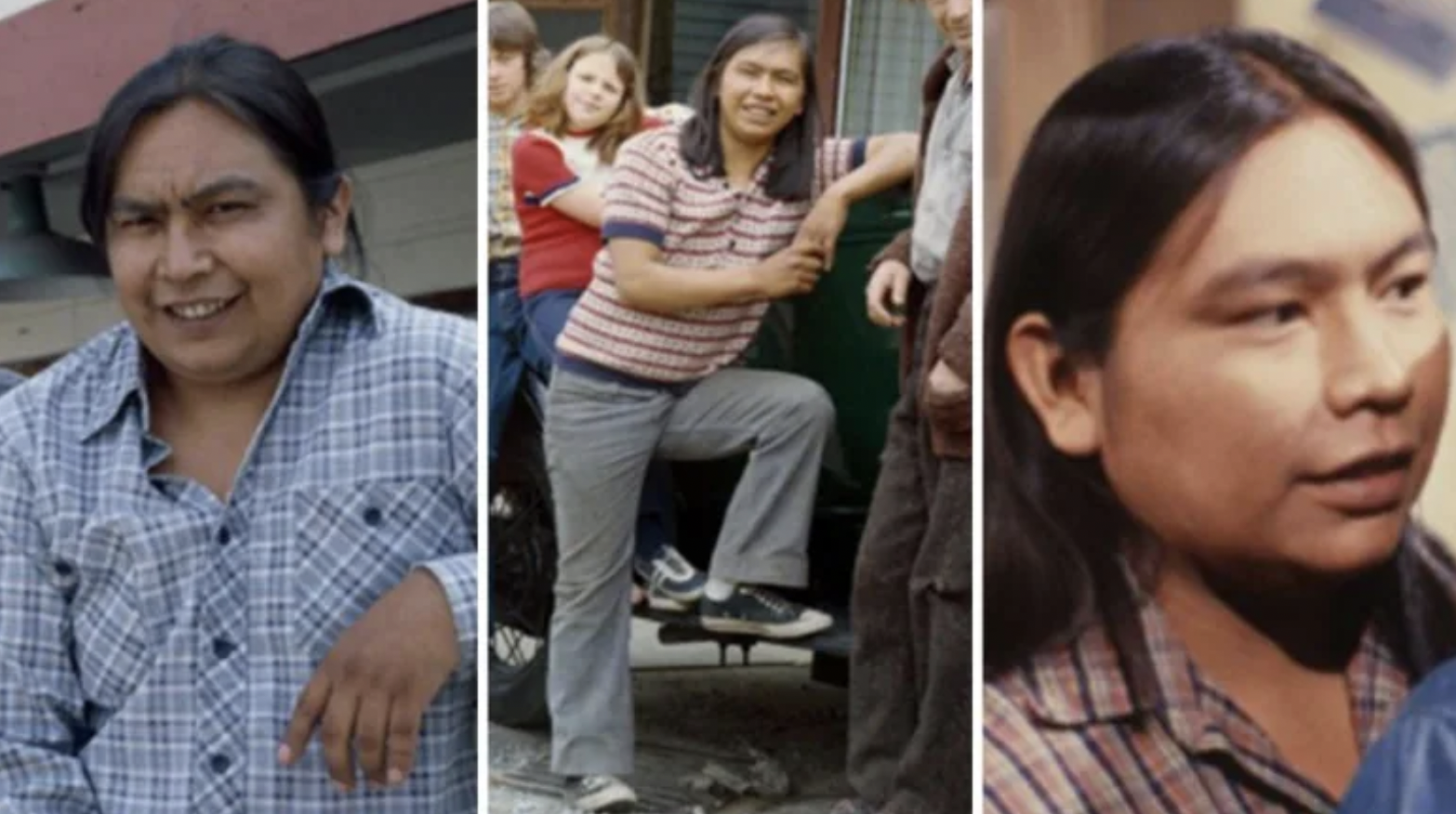 Pat John is the actor best known for playing Jesse Jim on the long-running Beachcombers television series. He played the role for 19 years.
Continue Reading 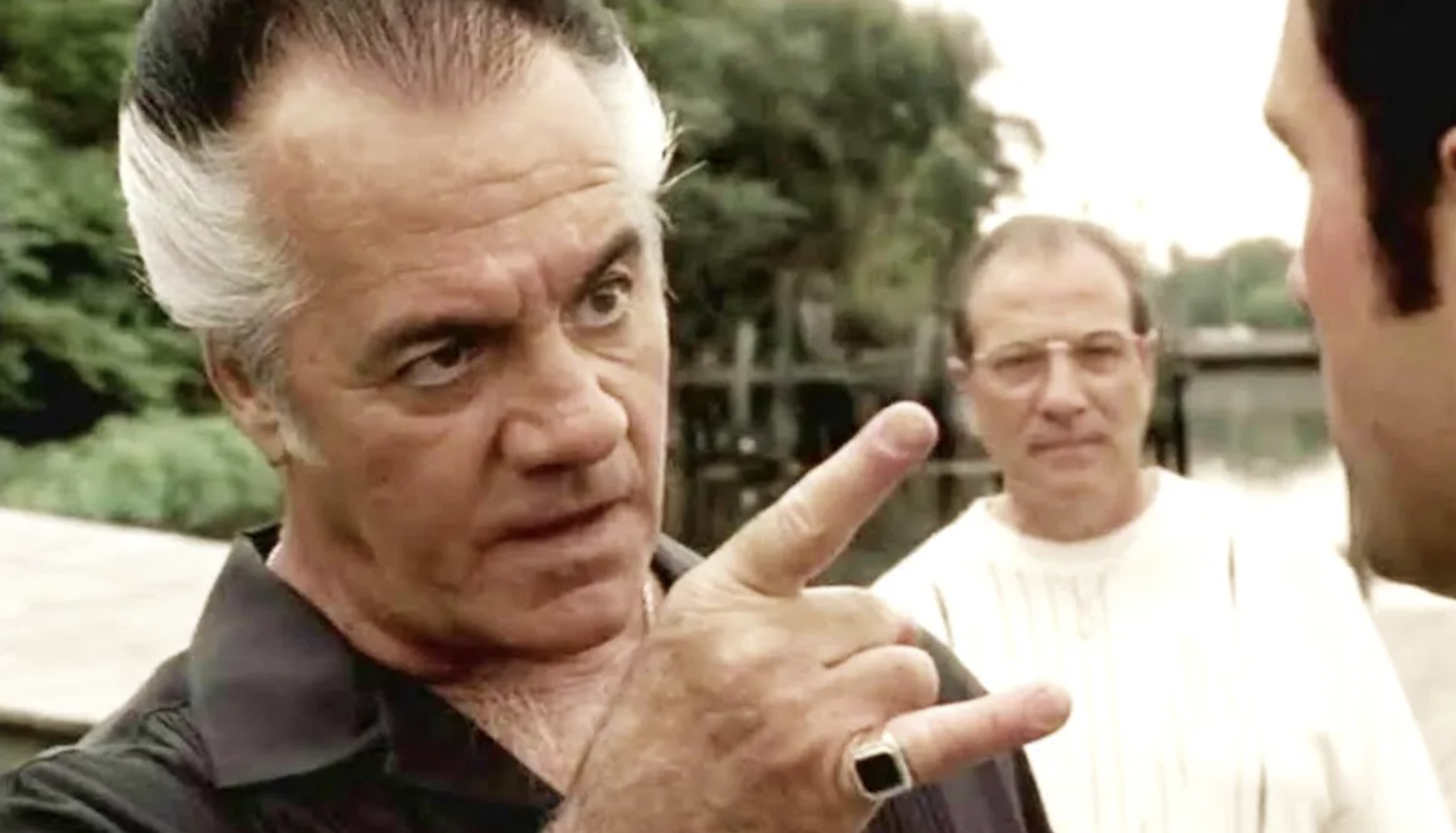 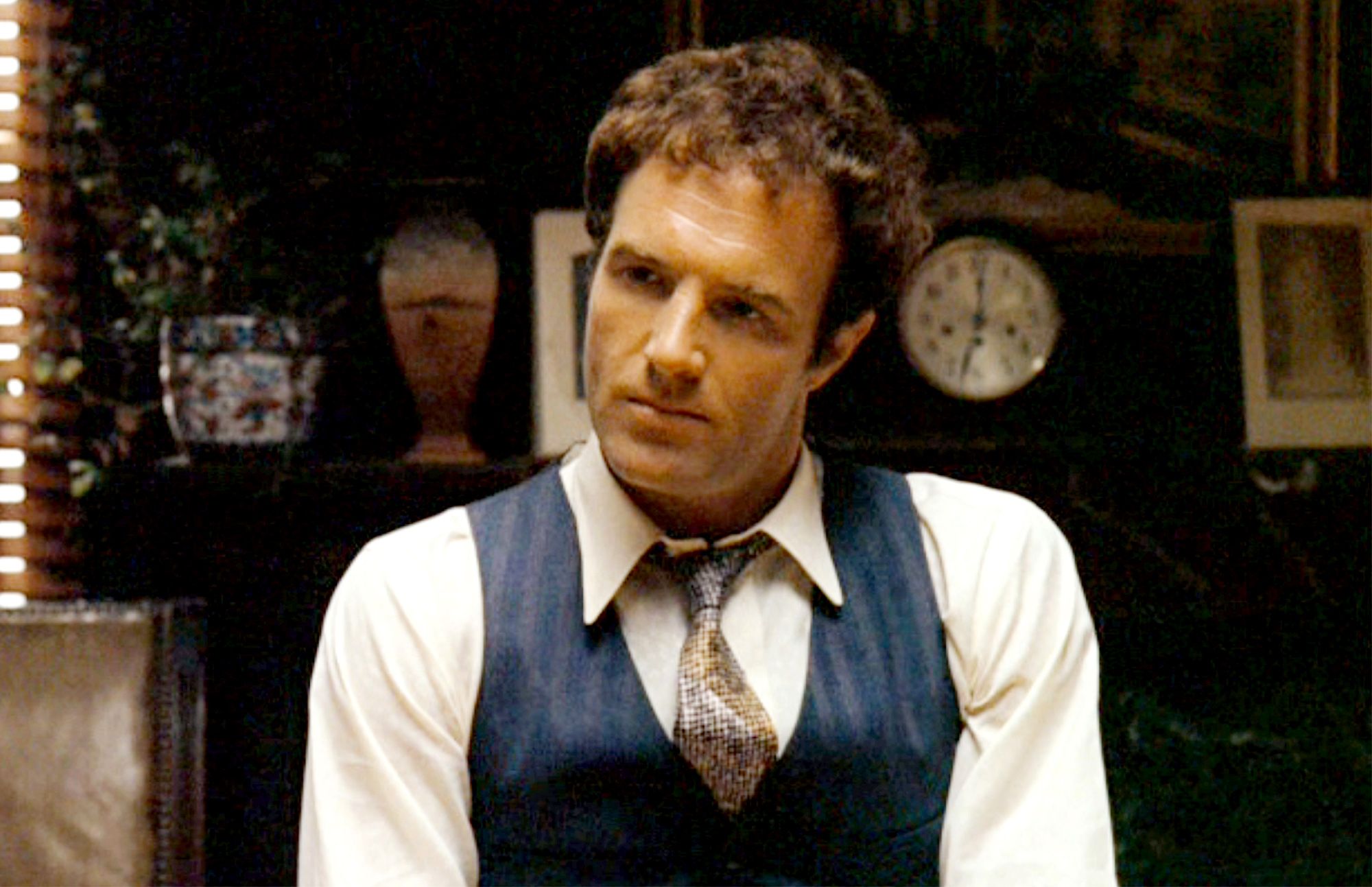 James Caan was the actor best known for playing Sonny Corleone in “The Godfather.” He also had significant roles in films such as Brian's Song, Cinderella Liberty, The Gambler, Rollerball, A Bridge Too Far, Alan J. Pakula's Comes a Horseman, Thief, Gardens of Stone, Misery, Dick Tracy, Bottle Rocket, The
Continue Reading 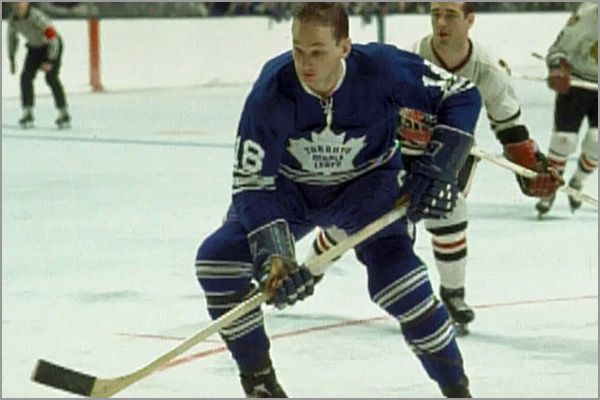 Jim Pappin won the Stanley Cup in 1964 and 1967 with the Toronto Maple Leafs. He led the league in playoff goals and points in 1967 with four goals and six assists in the Finals, including the Cup-winning goal in Game 6 on May 2, 1967.
Continue Reading

Shawn Hammond @ledzephead Has Passed Away 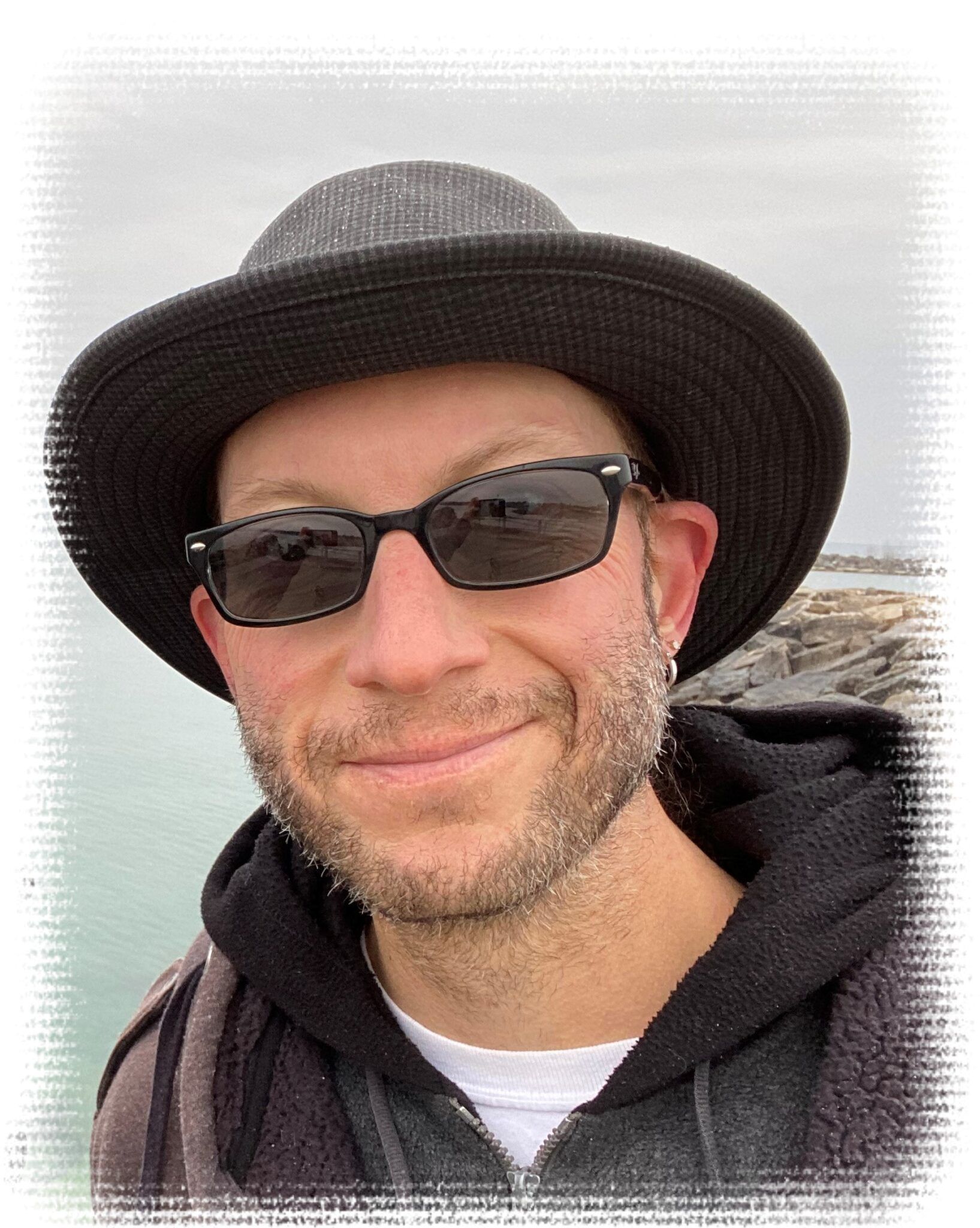 We live in a strange new world where you can be friendly with people you've never met. Shawn Hammond was a devout listener of Toronto Mike'd who tweeted at me often as @ledzephead, always with a thoughtful observation about an episode or simply to support me and what I do.
Continue Reading 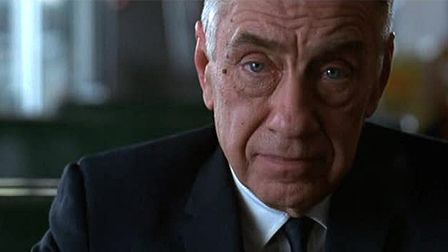 Philip Baker Hall was the actor best known for his roles in Secret Honor, Hard Eight, Duck, Say Anything..., Boogie Nights, The Truman Show, Magnolia, The Contender, Zodiac and Argo. And of course, he was Lt. Joe Bookman on Seinfeld.
Continue Reading 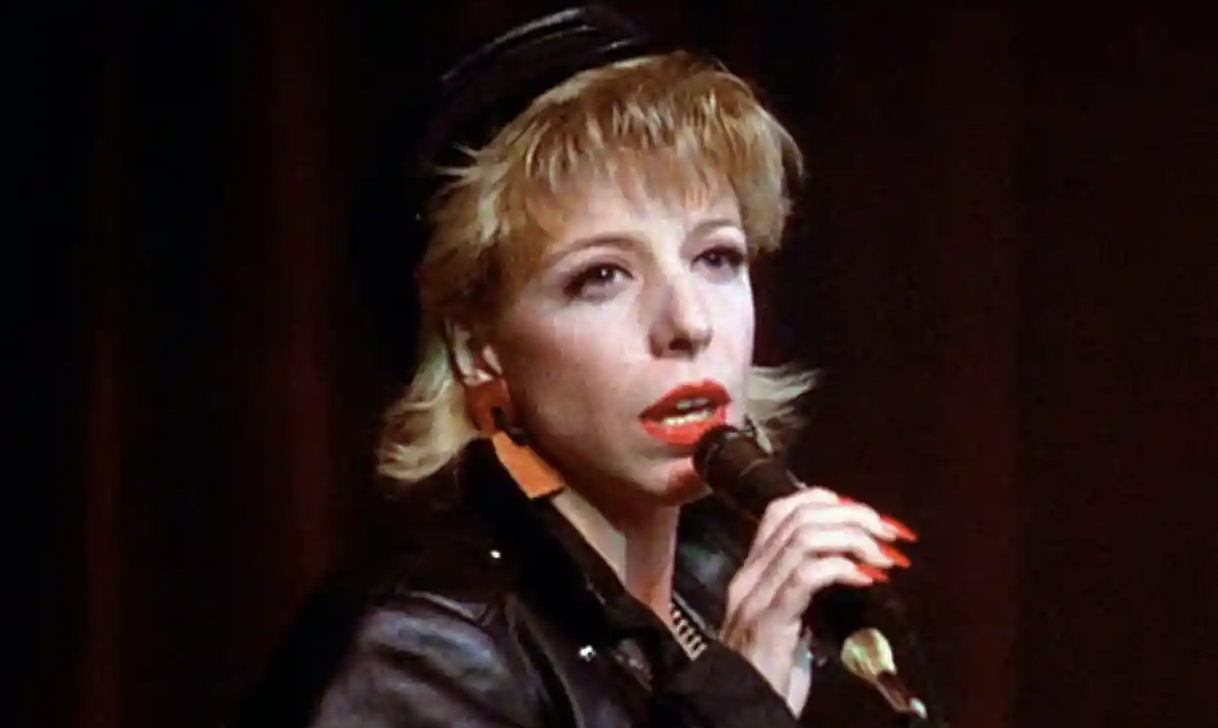 Julee Cruise was the singer whose ethereal music deepened the drama of David Lynch’s work. Cruise’s best-known song was Falling, used as the theme to Twin Peaks, Lynch’s iconic TV show that debuted in 1990.
Continue Reading 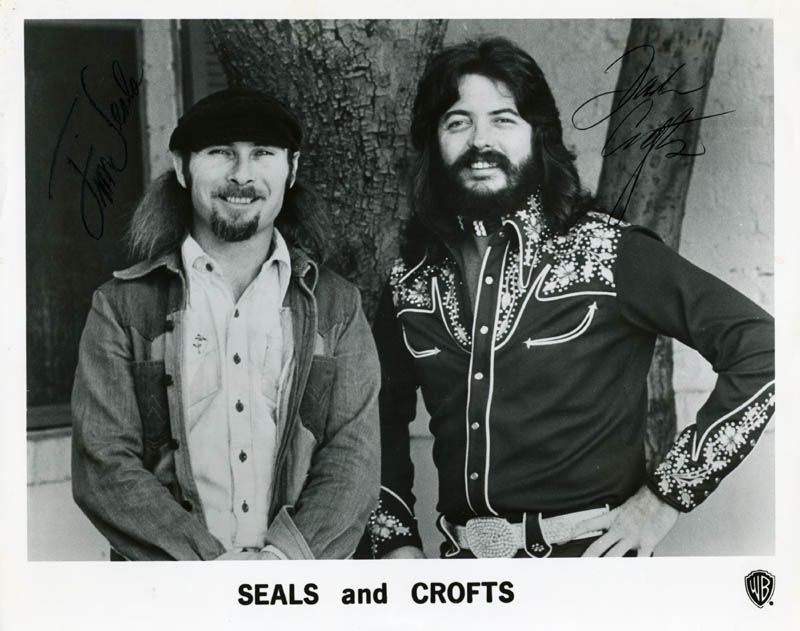 Jim Seals, along with Dash Crofts, were Seals and Crofts, a soft rock duo best known for their hits "Summer Breeze", "Diamond Girl", and "Get Closer", each of which peaked at No. 6 on the Billboard Hot 100 chart.
Continue Reading 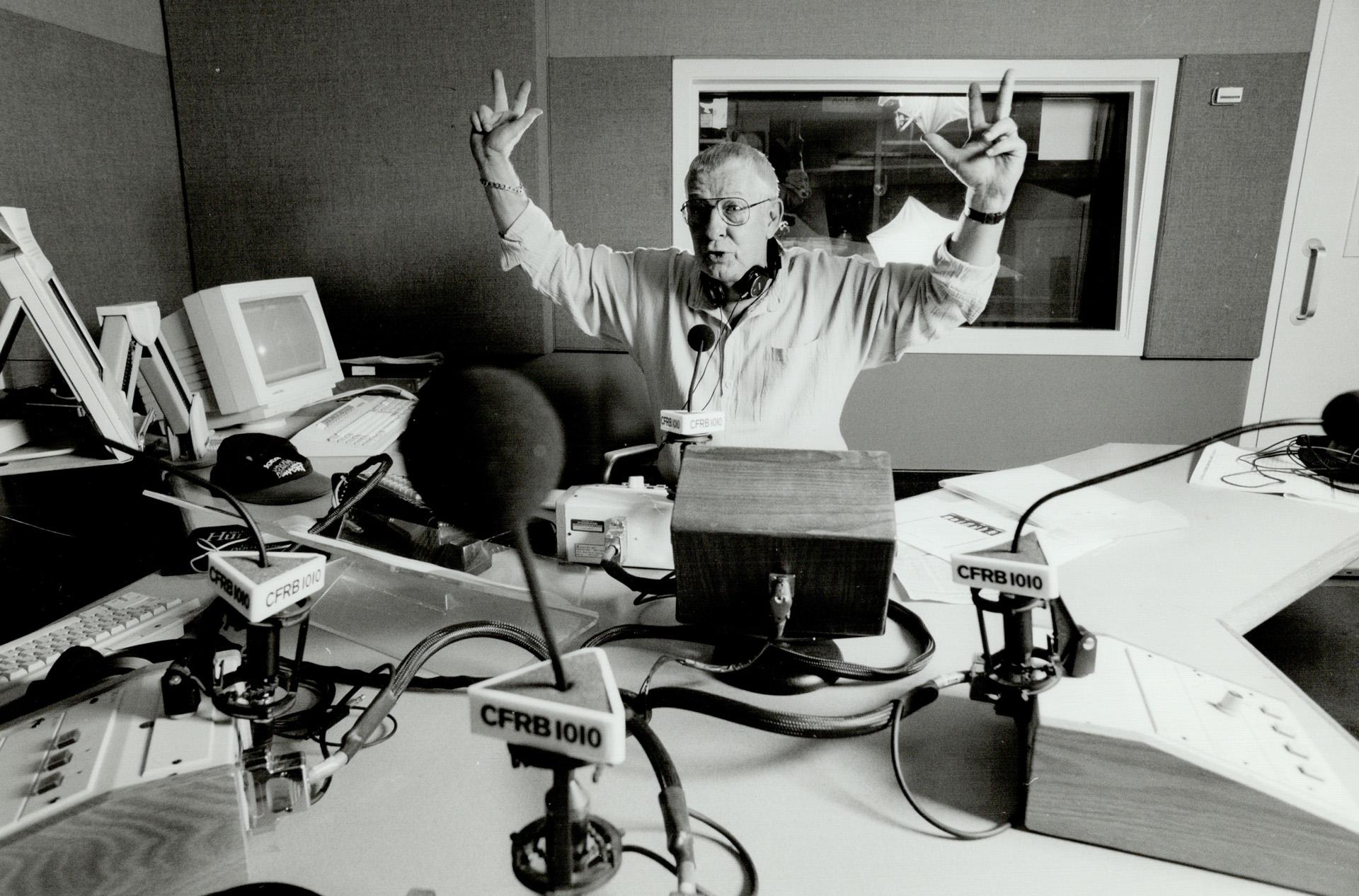 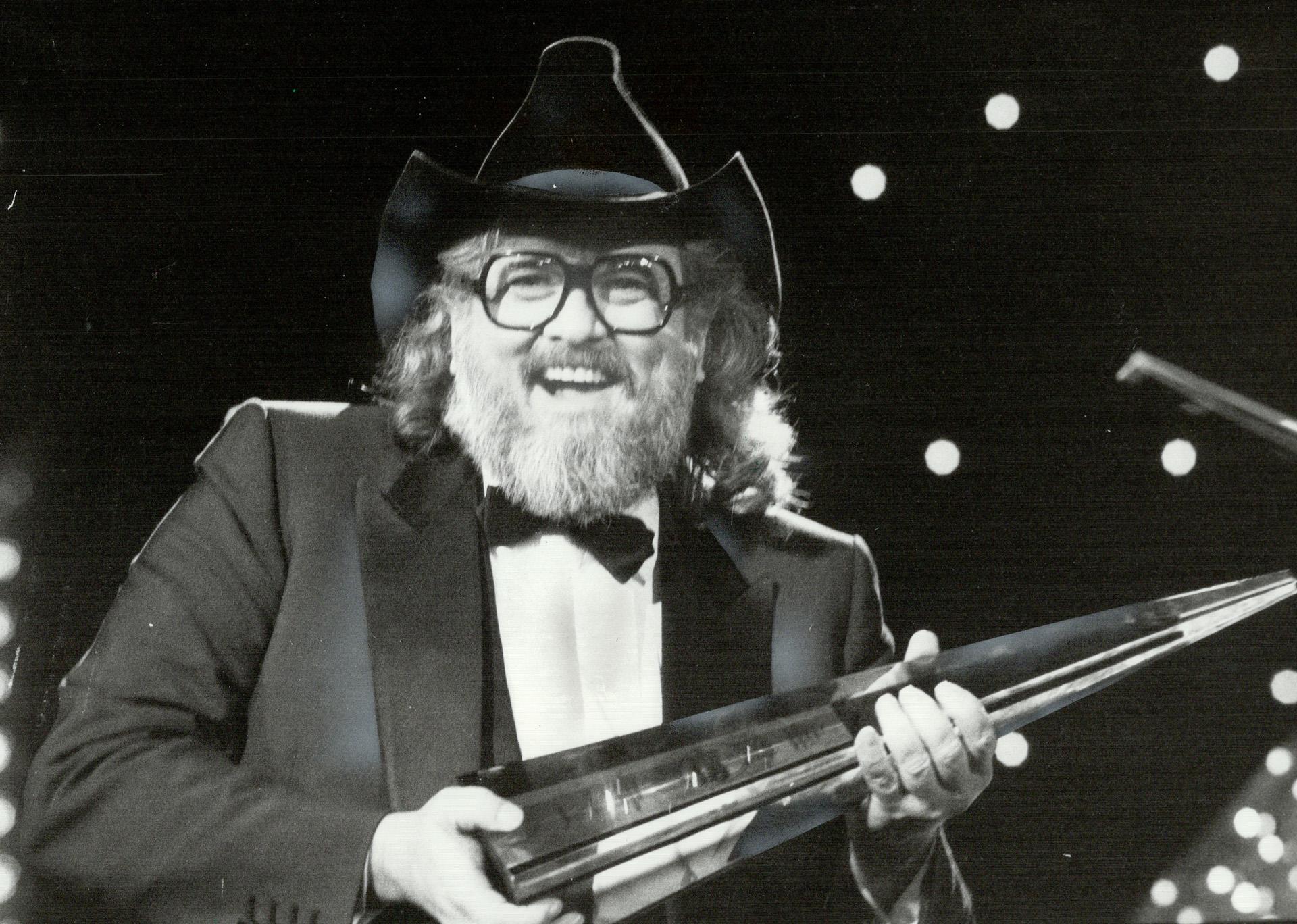 The Hawk nurtured such band members as Roy Buchanan, Beverly D'Angelo, David Foster, Lawrence Gowan and Pat Travers but his greatest legacy is his band of Rick Danko, Levon Helm, Garth Hudson, Richard Manuel and Robbie Robertson who left to back Bob Dylan and then made their own mark as
Continue Reading 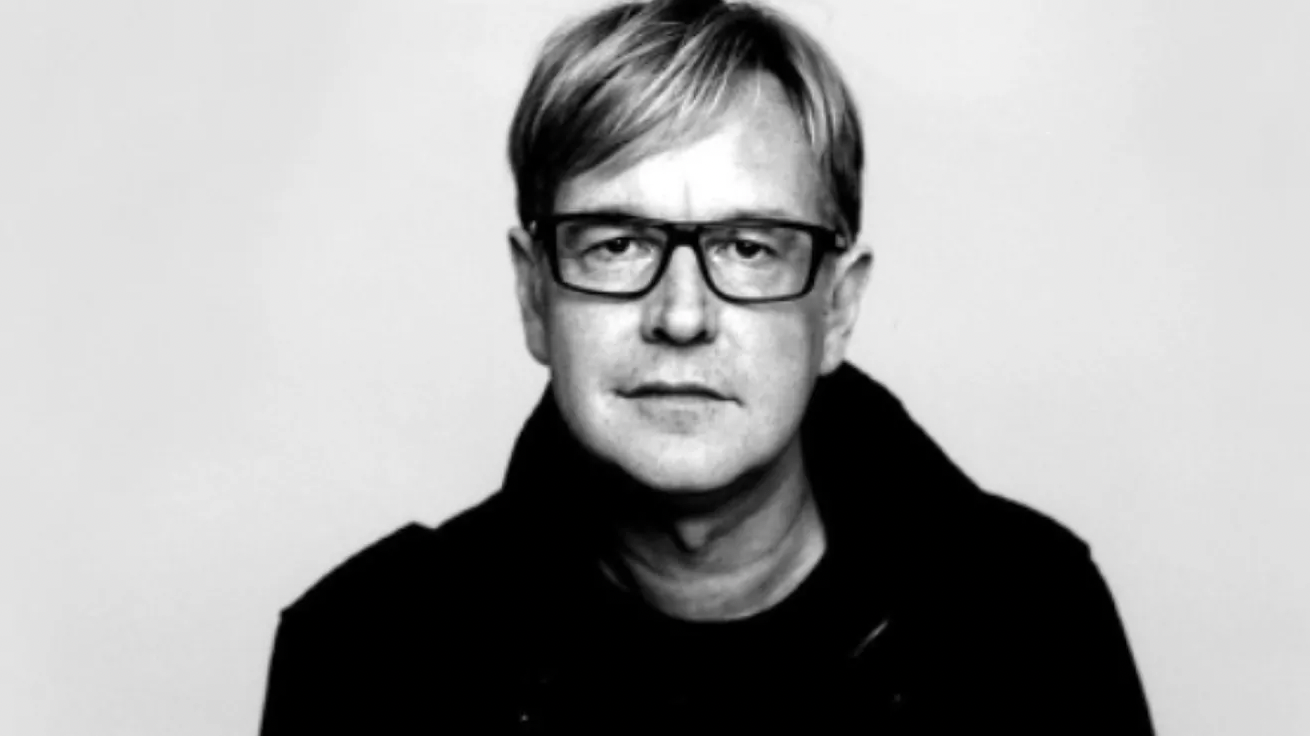 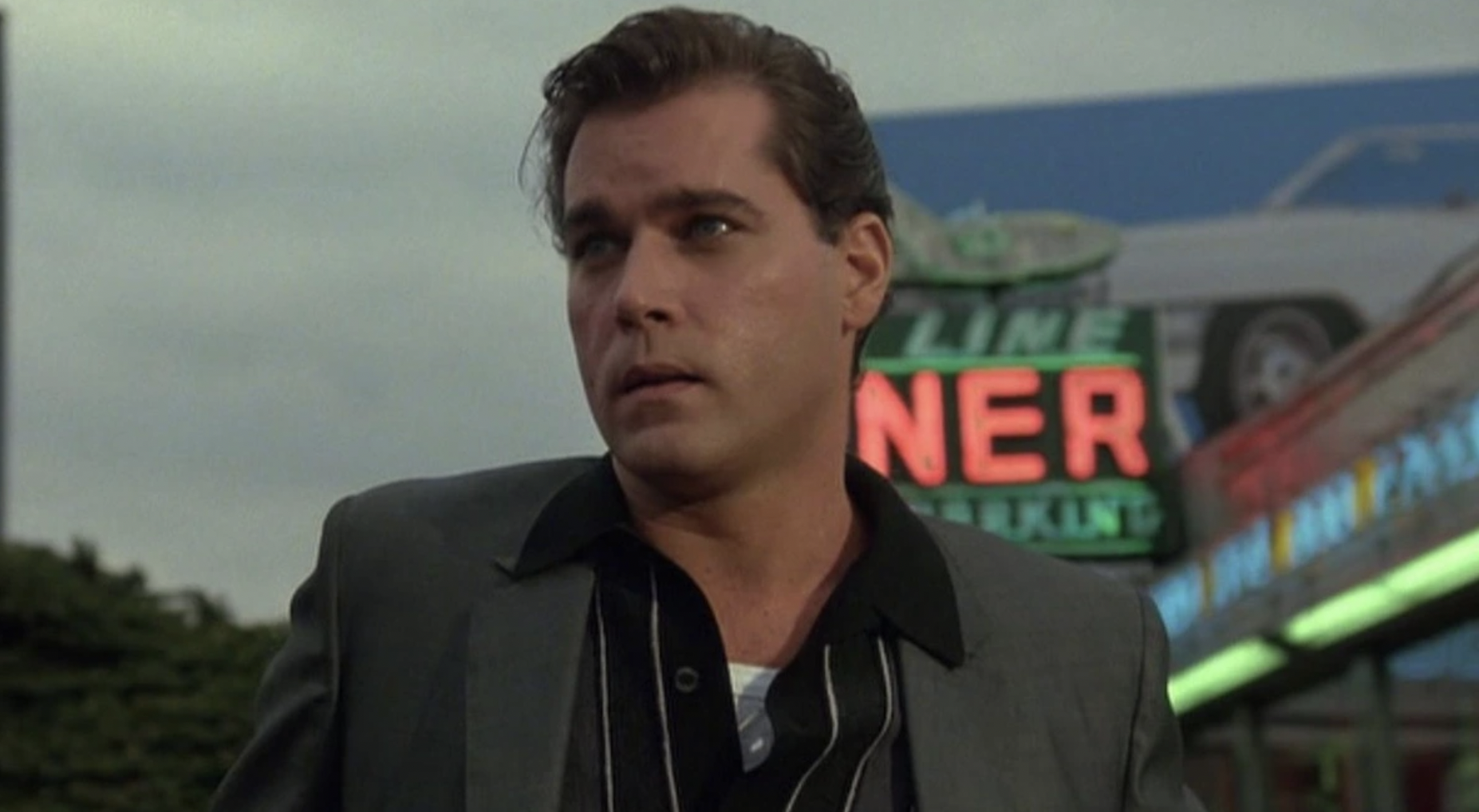 Ray Liotta was the actor best known for playing the ghost of Shoeless Joe Jackson in Field of Dreams and Henry Hill in Martin Scorsese’s Goodfellas.
Continue Reading 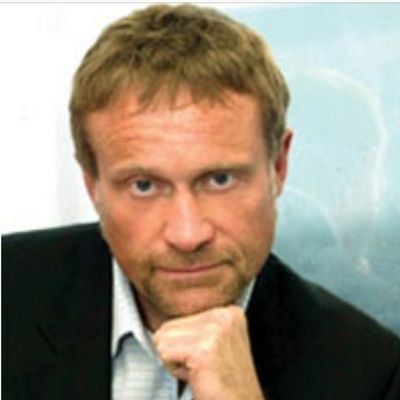 Andrew Krystal was the radio and television broadcaster best known around these parts for his stints at Mojo Radio and  The Fan 590 where he was the morning show host. Andrew was my guest on Toronto Mike'd for episode 630 when we discussed his years at Mojo Radio, being The
Continue Reading 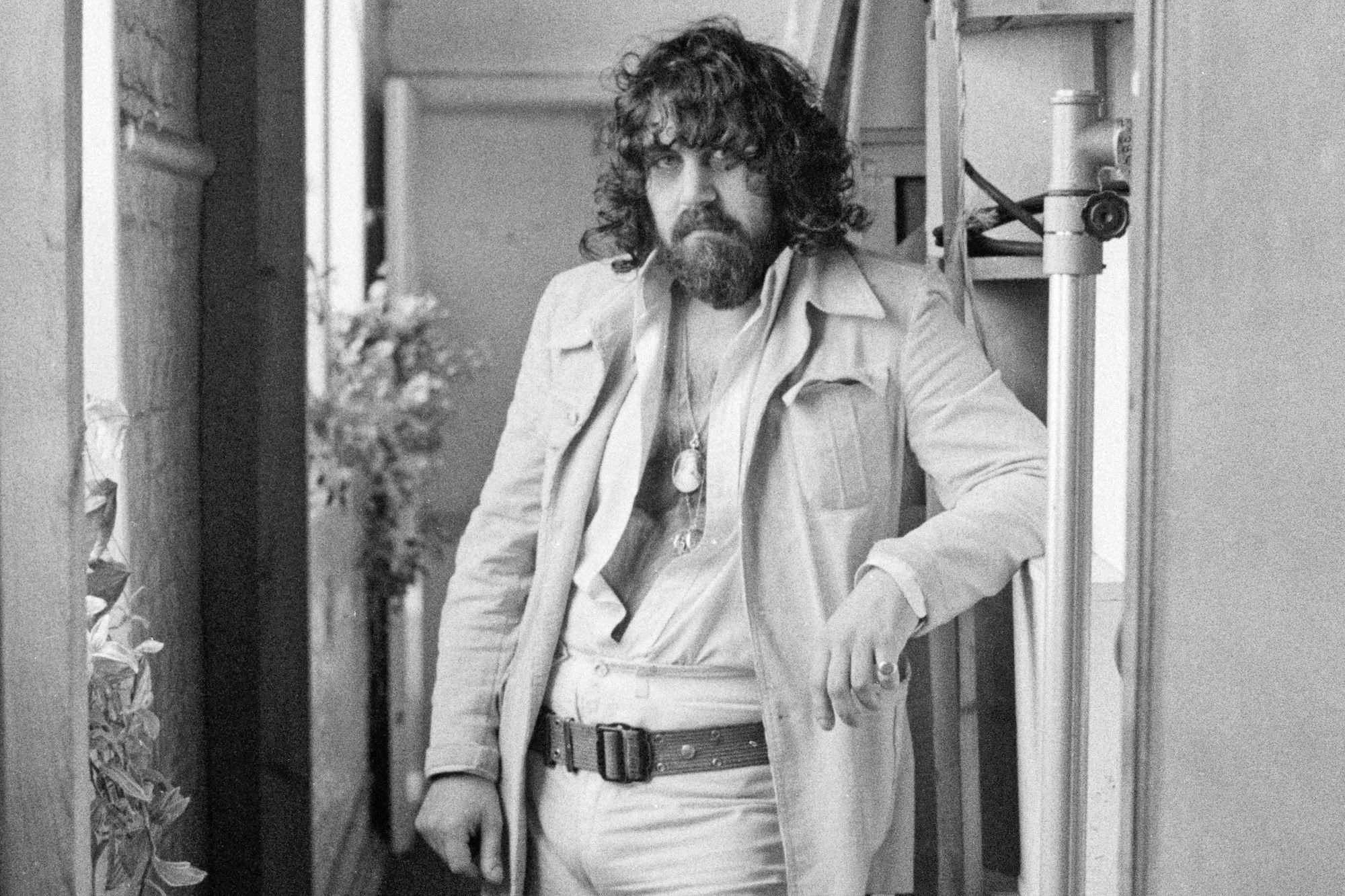 Vangelis was the Greek composer who wrote the Academy Award-winning score for the film Chariots of Fire and music for dozens of other movies, documentaries and TV series.
Continue Reading 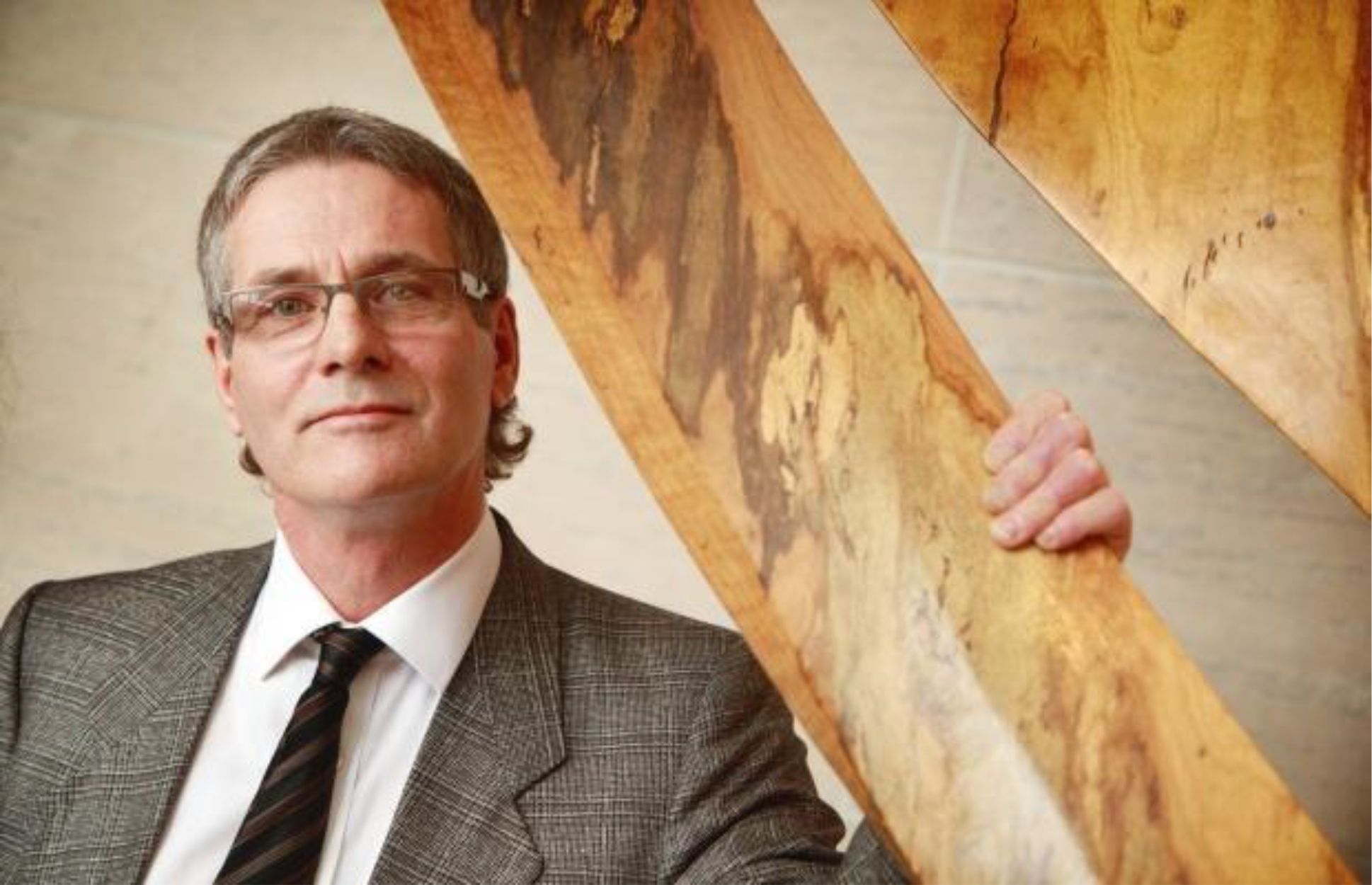 David Milgaard spent 23 years in prison for a rape and murder he did not commit. Milgaard's case was overturned when DNA evidence linked notorious rapist Larry Fisher to the murder and he was released on April 16, 1992, prompting the Tragically Hip to write "Wheat Kings."
Continue Reading 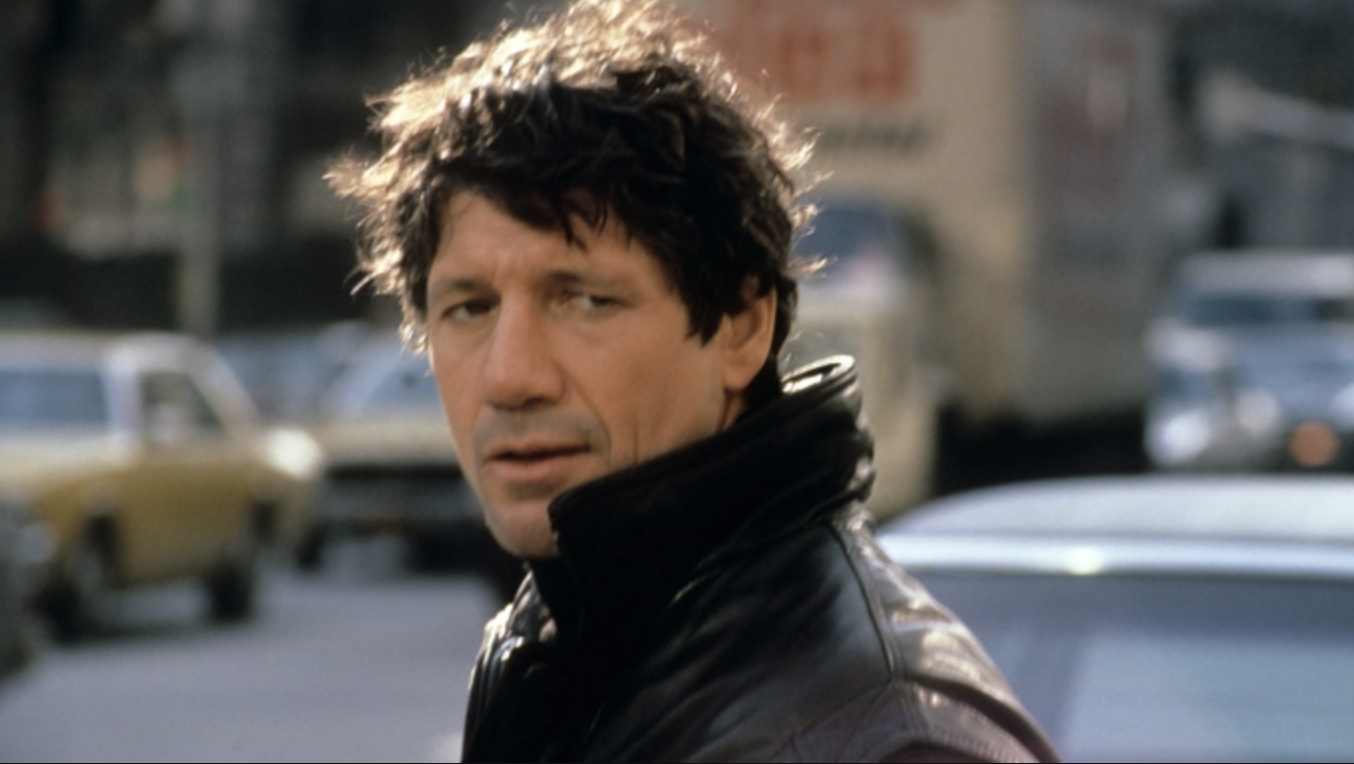 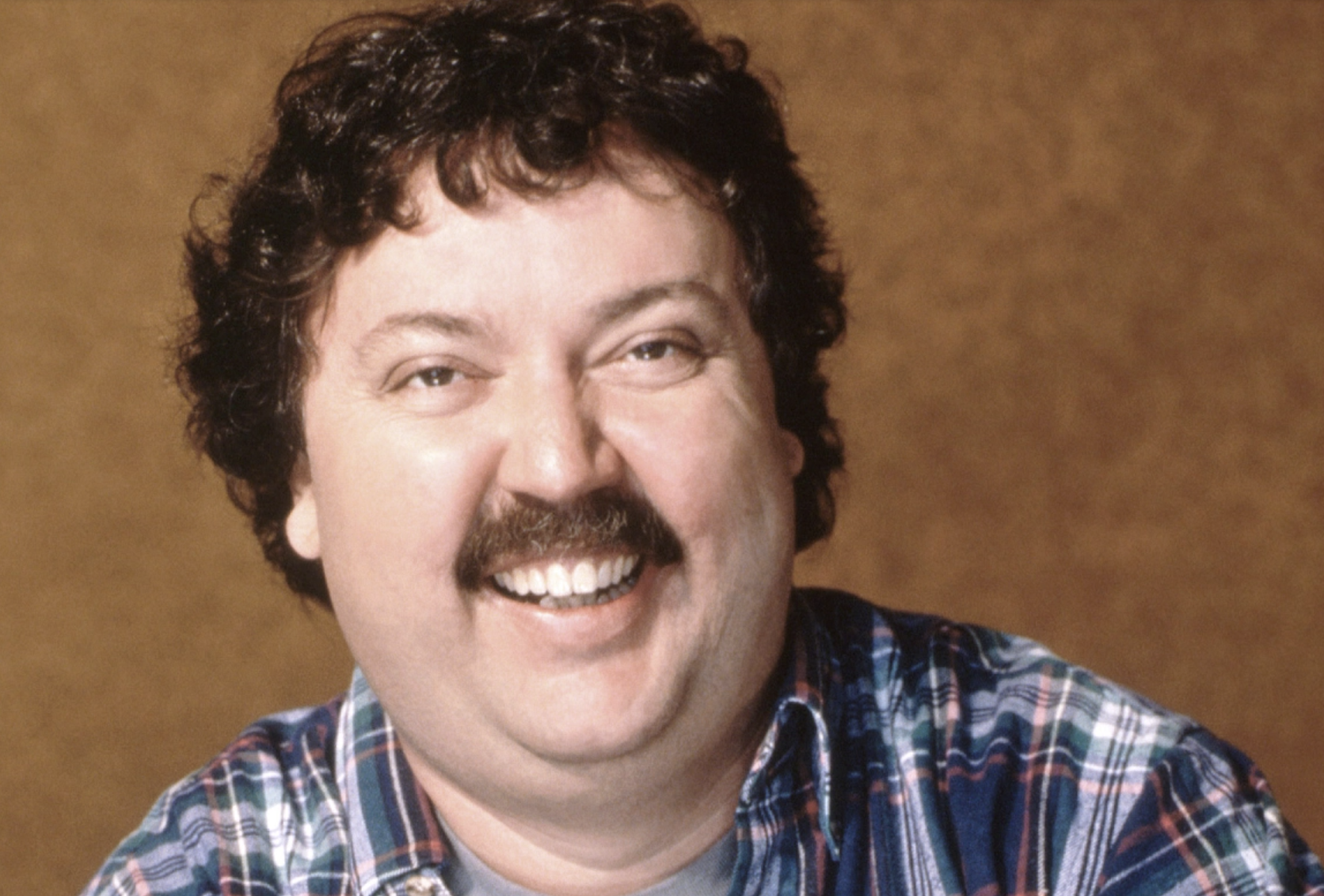 Mike Hagerty was the actor who appeared in a slew of films from 1983 to 2020, including Brewster’s Millions, So I Married an Axe Murderer, Austin Powers: The Spy Who Shagged Me, Inspector Gadget, Rampage: The Hillside Strangler Murders, and Thin Ice. He was also a recurring character on
Continue Reading