That How Soon Is Now Riff 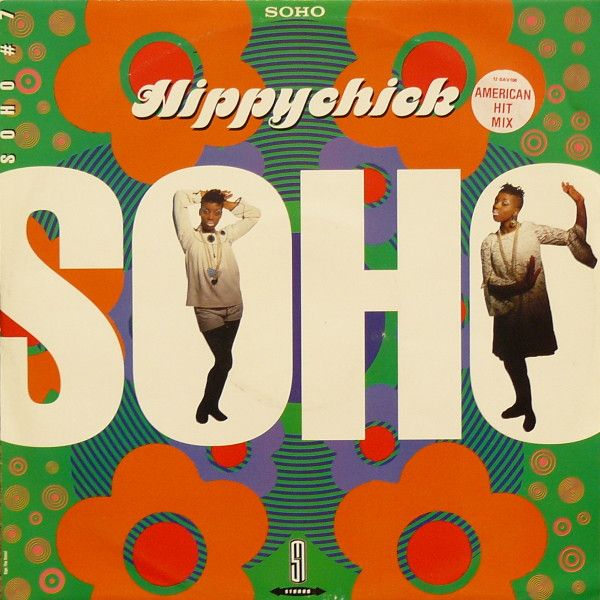 If you recognize that sampled riff off the top, that's because it's the famous Johnny Marr riff from The Smiths' "How Soon Is Now?". Here's that CFNY staple.

As a result of Soho using that sample from "How Soon Is Now?", Johnny Marr got 25% of the song's royalties. But wait, is that really a Johnny Marr original?