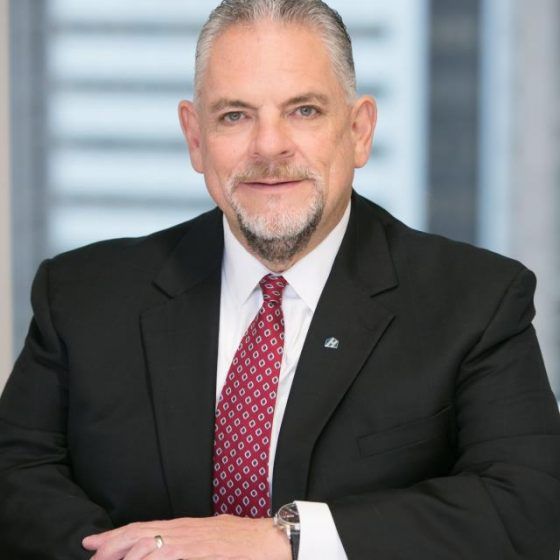 I received some sad news yesterday. Ed Karthaus passed away.

I've been working from home since October 2011, but before that, I had worked in corporate office environments since graduating university in 1998. We're talking software company offices mimicked brilliantly in Office Space. I could write a book or two about these cubicle jungles.

My final stint in such an environment was a corporate performance management software company in the heart of Mississauga. Near the end of my tour of duty there, the COO took an interest in me. That man's name was Ed Karthaus.

Ed was a larger than life personality, with a frame to match. He was a big man with big appetites, be it food, sport, music or stories. Ed loved to spin a yarn, and when something caught his eye, he seemed to legitimately give a shit. As the person responsible for the business's entire digital marketing strategy, I had caught his eye.

I started meeting Ed one-on-one multiple times a week. Sometimes we'd meet at the local Kelseys. Ed wanted to mentor me, because he recognized a smart, passionate guy who simply wasn't corporate enough for a seat at the executive table. Ed invested a lot of time in me, and again, he seemed to give a shit.

It takes two to tango, and I had absolutely no interest in a kick upstairs and a seat at the executive table, but I enjoyed our many chats. He seemed far too interested in my office attire, wanting me to wear collared shirts with ties, which I tried for a week before giving up for good, but I respected his impassioned attempt to change a leopard's spots.

Ed also loved talking sports. I had started a company slo-pitch team, and had our Piranhas enrolled in a recreational league.  Ed was all too happy to sign off on these expenses. I even managed to get us cool jerseys. Looking back, he rarely said no to any of my requests.

When I left the company, HR wanted me to return my phone, as it belonged to the business. They also wanted my phone number, but I was newly separated and my two young children had my phone number memorized and knew they could call me 24/7 and I'd answer. I went to Ed, explained to him why I wanted to keep my phone number, and Ed arranged to have the number released to me. I still have that number today.