The Disappearance of Chris Sheppard 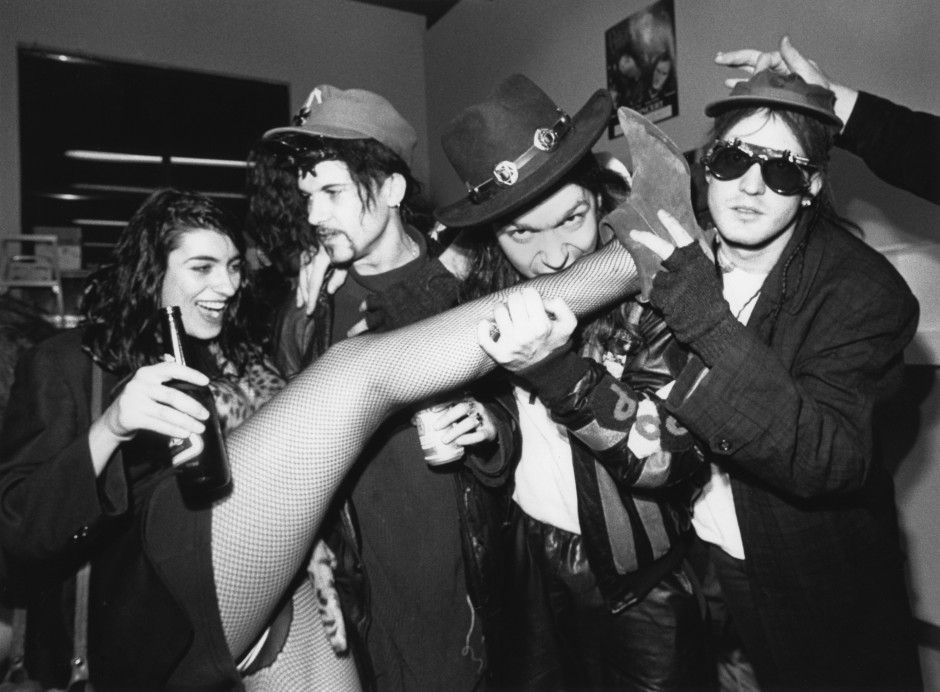 David Marsden hired Chris Sheppard at CFNY back in the mid-80s. I myself would record Club 102 to cassette because that's where I'd find the cool music. Here's 47 minutes from a 1987 broadcast of Chris Sheppard's Club 102 I've shared in the Toronto Mike'd feed.

If you listen to Toronto Mike'd, you know I enjoy speaking with people who worked at CFNY. There's plenty of CFNY-centric episodes in the archive, including a thorough history of the station that, appropriately enough, is episode 1021.

Chris Sheppard is a CFNY personality I've long wanted to speak with on Toronto Mike'd, but I can't even get the invitation to him to find out if he's into it. That's because I can't find Shep. Chris Sheppard's last public appearance was 8 years ago when he appeared on Humble and Fred's podcast.

Several people have theories as to Shep's whereabouts, and I've heard he could be as far away as Costa Rica or as close as King City. Heck, I've heard he's living life off the grid in downtown Toronto.