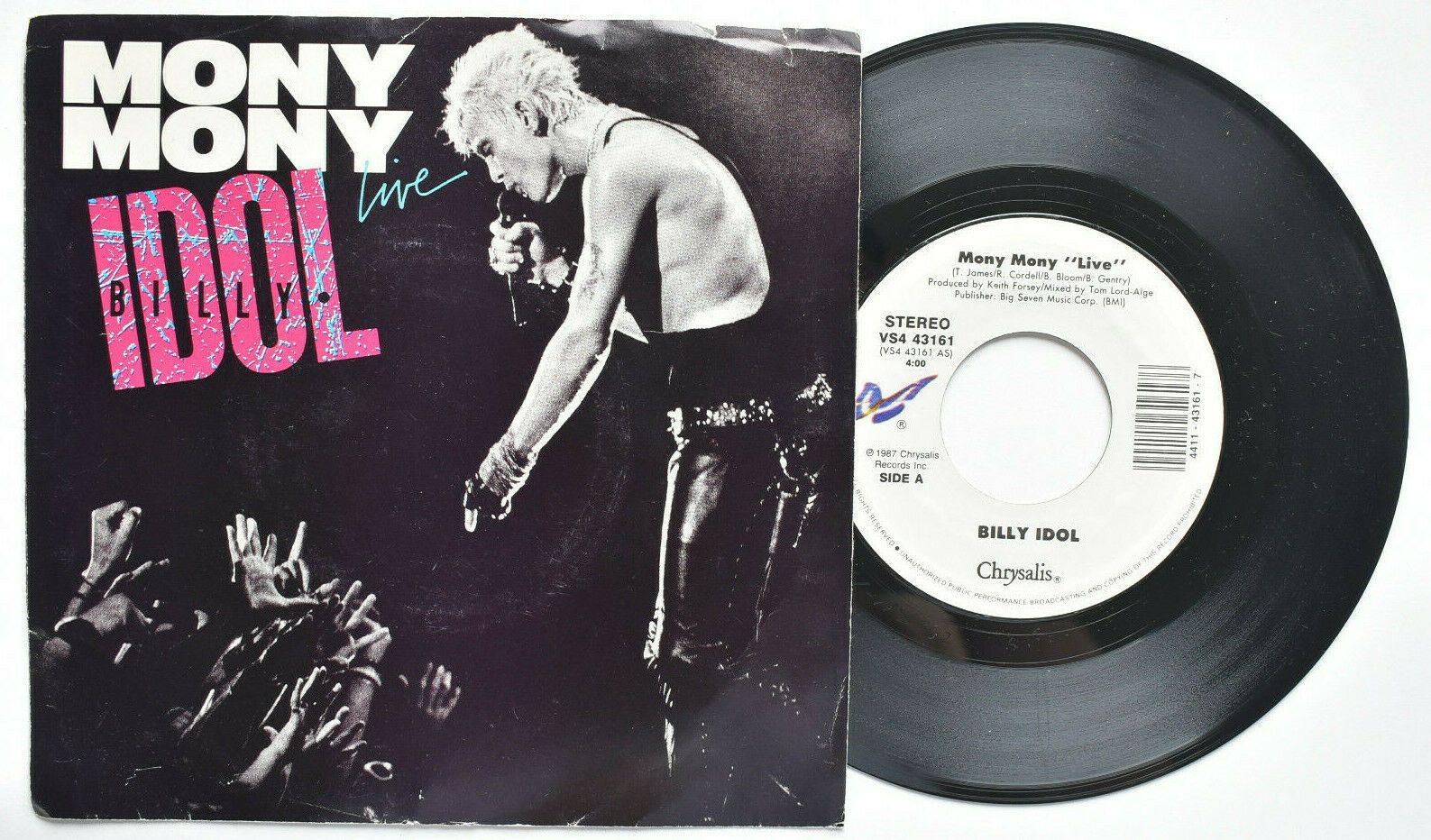 In 1987, I was obsessed with Billy Idol's live version of Mony Mony, originally recorded by Tommy James and the Shondells. But it had to be the live version, not the version on Vital Idol. I actually bought the 45 single and played the mess out of it.

This is the version I loved.

One day, after spinning Mony Mony for the 1000th time, I flipped the vinyl over and played the B side. It was a song called Shakin' All Over.

I'd heard it was originally by Chad Allan and the Expressions and was credited to Guess Who? They ended up changing their name to the Guess Who, and the rest is history. Heck, they went to #1 in this country with Shakin' All Over!

But get this... I was misled. Shakin' All Over wasn't a Guess Who original but a cover. The original artist was Johnny Kidd & the Pirates, a British band that took it to number one on the UK Singles Chart in August 1960.

About Toronto Mike
Toronto
I own TMDS and host Toronto MIke'd. Become a Patron.
Previous Post : Celebrities Who Died In 2022   Next Post : Top 3 Platforms for Legal Poker in Canada