La Bamba and the Edmonton Oilers 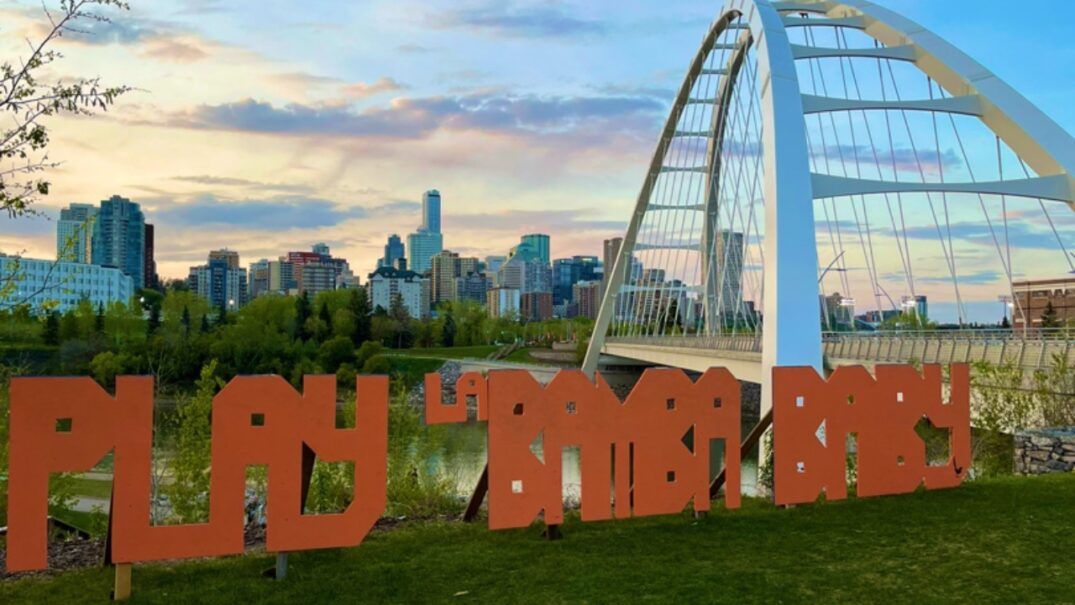 Joey Moss, beloved Edmonton Oilers locker room attendant, passed away in 2020. La Bamba was his favourite song, but not the original by Ritchie Valens. Joey loved the 1987 cover by East L.A. band Los Lobos that was recorded for the film La Bamba, starring Lou Diamond Phillips.

In loving tribute to Joey, the Edmonton Oilers have been playing La Bamba in the arena after every home victory. With the Oilers a mere 4 wins away from the Stanley Cup Finals, this practice has caught the attention of those of us who don't typically watch Oilers games, including my Hebsy on Sports co-host Mark Hebscher.

Hebsy not only loves Los Lobos, but he's a friend of the band, particularly Steve Berlin. It's Hebsy who let Steve know the Oilers had adopted the Los Lobos cover of La Bamba as their song. Steve informed the other members of Los Lobos, and this tweet was sent from the official band account.

Here's a fun fact for you... Hebsy loves Los Lobos so much, he's adopted their instrumental Do The Murray as the official theme song of Hebsy on Sports. That means I've now played it 287 times. Actually, it's both the intro and outro, so I've played it 574 times.

Los Lobos is undoubtedly a great band, I saw them open for Neil Young and they were fantastic, but they're not known for their singles. In fact, La Bamba is the only top 20 song of their entire career.

For Oilers fans, including my wife, my hope is we hear it again tonight.