Thoughts About This Past Week of Podcasting 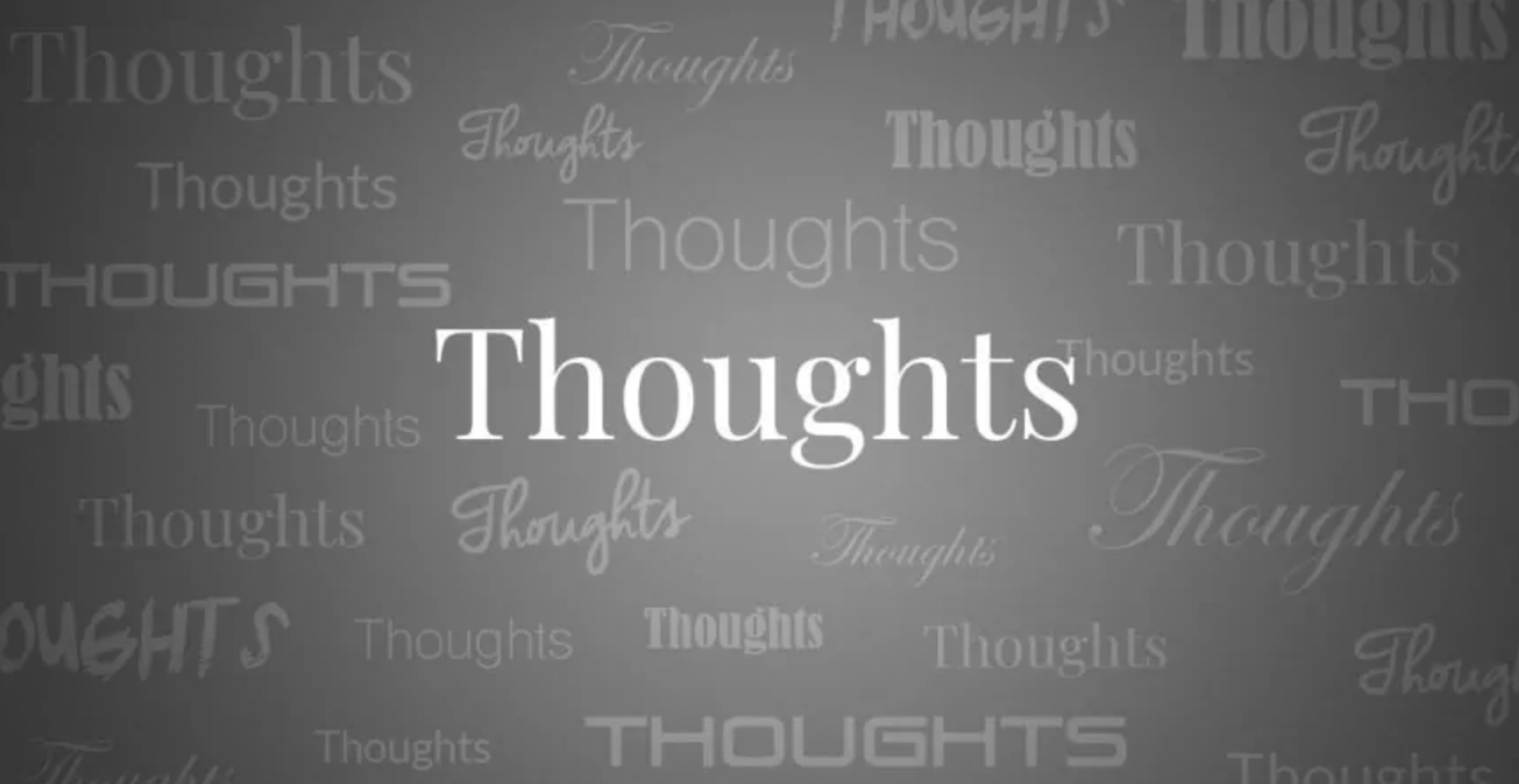 I recorded five episodes of Toronto Mike'd over the past week, and a few have been rattling around my head. I'll be focussing on the episodes with Peter Gross, Derek Christoff and Mitch Chuvalo, but let me say I thoroughly enjoyed my visit from Michael Hollett and my Zoom with Kenrick Pompey.

Let's start with lighter fare, and that means Peter Gross. Peter visits fairly often, because we work together on his successful horse racing podcast Down the Stretch. When Peter visited, my intent was to talk about his Sovereign Award nomination, get the straight goods on his date with Jeanne Beker and find out what's new with John Gallagher and sports gambling. At the 45 minute mark, everything changed.

That's when Peter's agent texted him that he was late for his audition. Peter thought it was scheduled for the next day. During our recording, he called his agent and learned if he wanted to book the gig, he'd have to Zoom in asap. So that's precisely what we did. We Zoomed him in and I kept recording.

In real-time, we witnessed the audition as flies on the wall. It was something else! I decided not to edit a second so listeners could experience it all exactly as it unfolded. The cherry on the sundae is that Peter did indeed get the job.

On Thursday night, D-Sisive a.k.a. Derek Christoff visited. I've been a D-Sisive fan forever, and tried to book him as a guest several years ago. He seemed into it, but we couldn't make it happen, and then he seemingly disappeared. I'd soon learn why.

If you're skipping the Derek Christoff episode because you've never heard of D-Sisive or because you don't care for rap, you're making a mistake. What an episode! There's even a surprise drop-in from another FOTM to seal the deal. D-Sisive is a survivor, and an inspiration.

Speaking of surviving, George Chuvalo might be Canada's greatest heavyweight boxer, and he's not just a great fighter, he too is a survivor. Such peaks and valleys in his 84 years of life, and I covered it all with his lone surviving son Mitch.

Mitch spoke openly and honestly about his family's trauma, including the suicides of his three brothers and mother. Buckle up and brace yourself for this one.

About Toronto Mike
Toronto
I own TMDS and host Toronto MIke'd. Become a Patron.
Previous Post : How Can Live Casinos Be An Advantage To Most Gamblers Today?   Next Post : Explore Ajax with a Real Estate Agent in Ajax