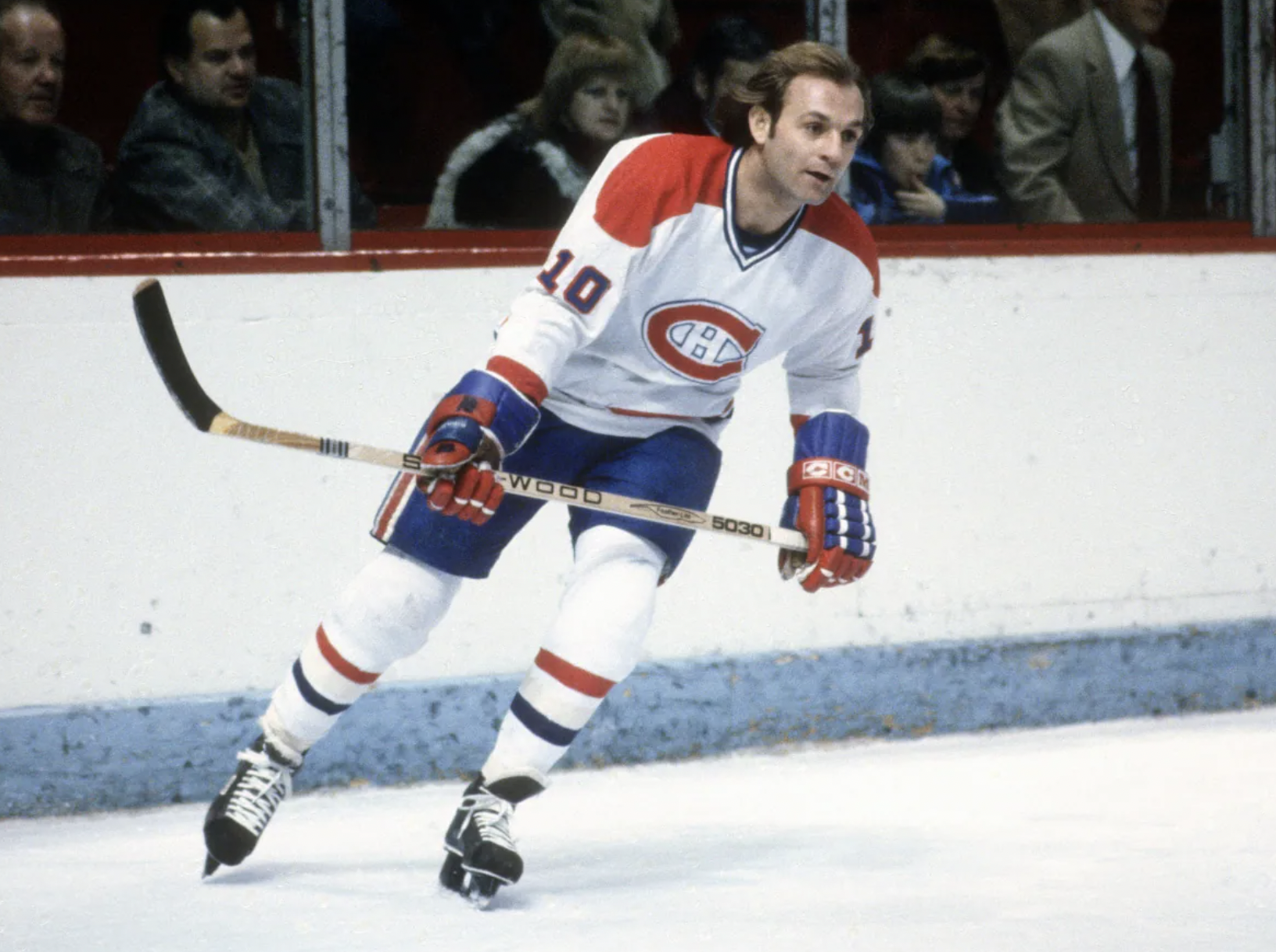 Guy Lafleur led the Habs to four consecutive Stanley Cup titles from 1976 to 1979, and won the Hart Trophy as the league's most valuable player twice during that period. He also captured the 1977 Conn Smythe Trophy as the playoff MVP.

I remember well his comeback with the New York Rangers and Quebec Nordiques. He was only the second player in NHL history to return to the NHL as a player after being inducted into the Hall of Fame.

About Toronto Mike
Toronto
I own TMDS and host Toronto MIke'd. Become a Patron.
Previous Post : The Popularity of Real Money Games in Canada 2022   Next Post : Open Mike