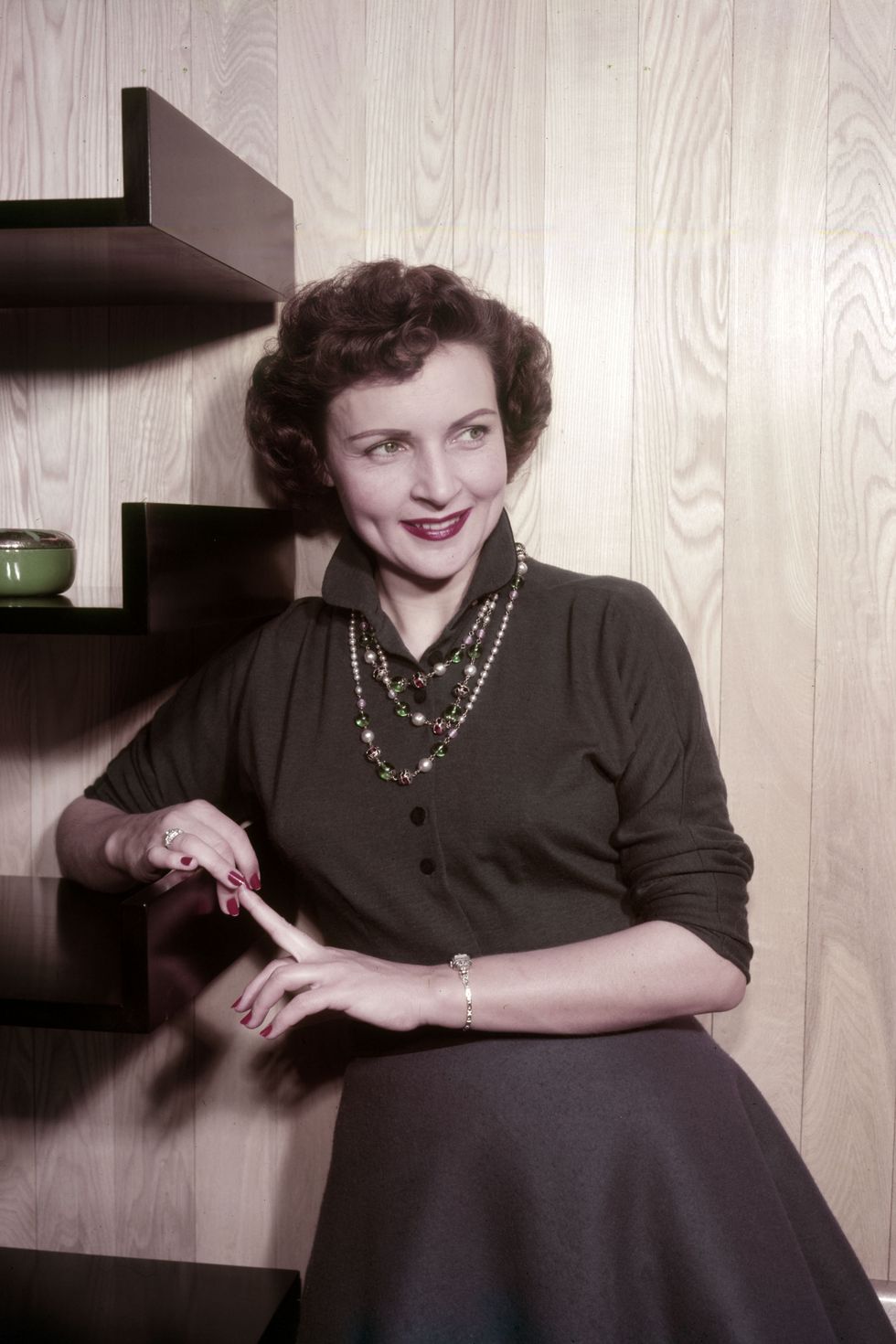 Betty White was introduced to my world via Golden Girls, a sitcom I watched throughout the 1980s. Betty played Rose Nylund, although she was originally supposed to portray Blanche Devereaux, a character that ended up being played by Rue McClanahan. The fun fact of that iconic cast was that Estelle Getty, who portrayed Bea Arthur's mom, was actually the youngest of the cast. Betty would outlive them all, passing away a couple of weeks before her 100th birthday.

Although I was introduced to Betty through Golden Girls, I soon learned that she was a pioneer of early television. She was the first woman to produce a sitcom and won her second and third Emmy Awards for the role of Sue Ann Nivens on The Mary Tyler Moore Show. She would win eight in total.

About Toronto Mike
Toronto
I own TMDS and host Toronto MIke'd. Become a Patron.
Previous Post : Does Stake.com offer betting bonuses for Canadian bettors that are worth it?   Next Post : Toronto’s Best Horse Racing Events