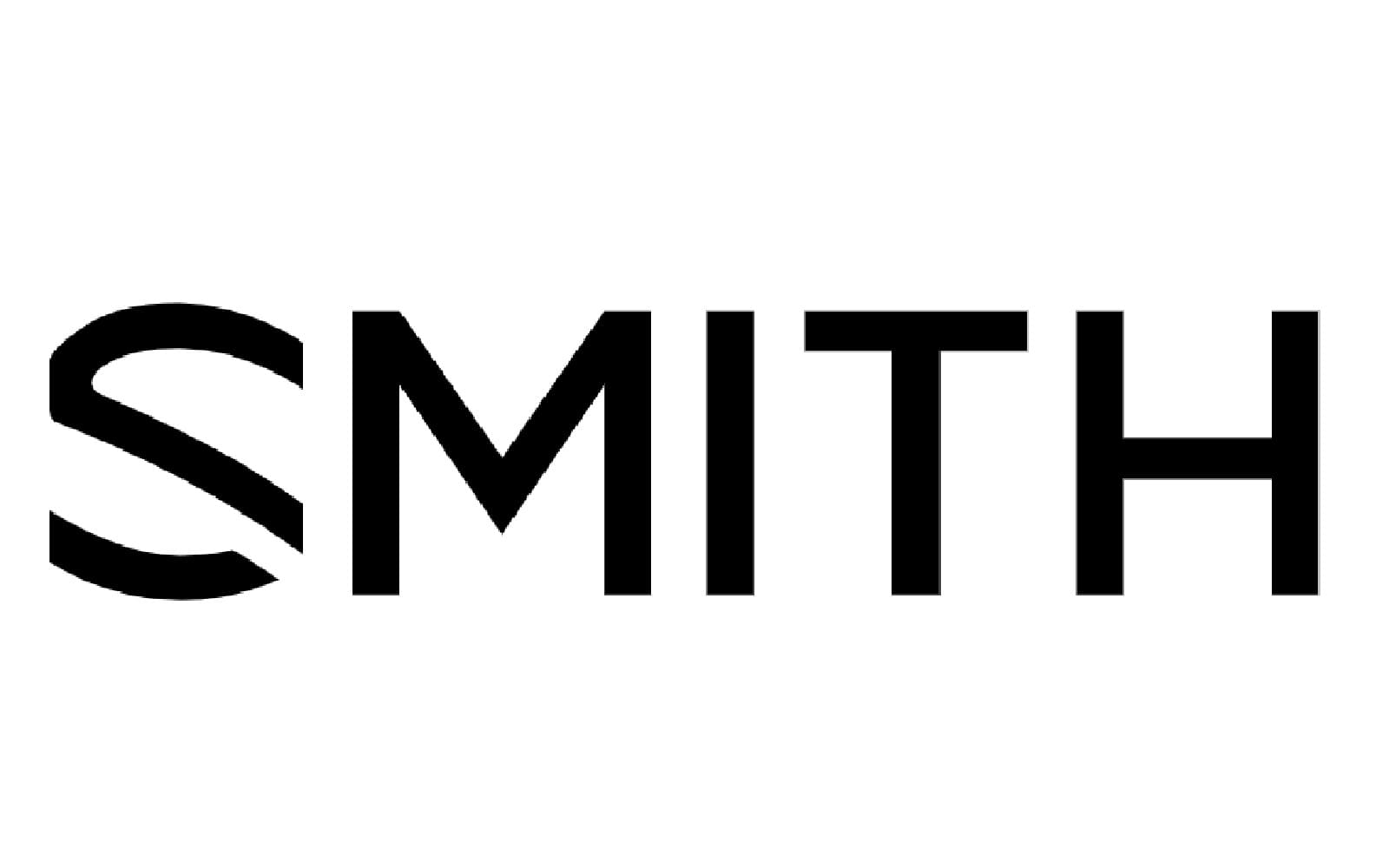 I was reading about the passing of Steve Smith. Steve had ALS, an awful disease.

Speaking of Steve Smith's death, you have to clarify which Steve Smith you're referring to. This happens to be the former NFL running back who played with the Raiders and Seahawks, but so many Steve Smiths are rattling around my cranium.

There's FOTM Steve Smith, a.k.a. Red Green, former Oilers defensemen Steve Smith, the other NHL Steve Smith, Stephen A. Smith, a famous cricketer, a rocket scientist, NBA players, MLB players, more NFL players and so on and so on...

And don't get me started on Mike Smiths. Bubbles is a Mike Smith, there's the decathlete, the goaltender, the darts player, Michael W. Smith is a Christian singer, Michael Smith is a chef I met on Zoom when he guested on Chef Jordan Wagman's podcast In The Weeds, there are many.

The common denominator, of course, is the surname Smith. Smith is the most prevalent surname in the United Kingdom, the United States, Australia, Canada, and New Zealand, and the fifth most common surname in the Republic of Ireland.