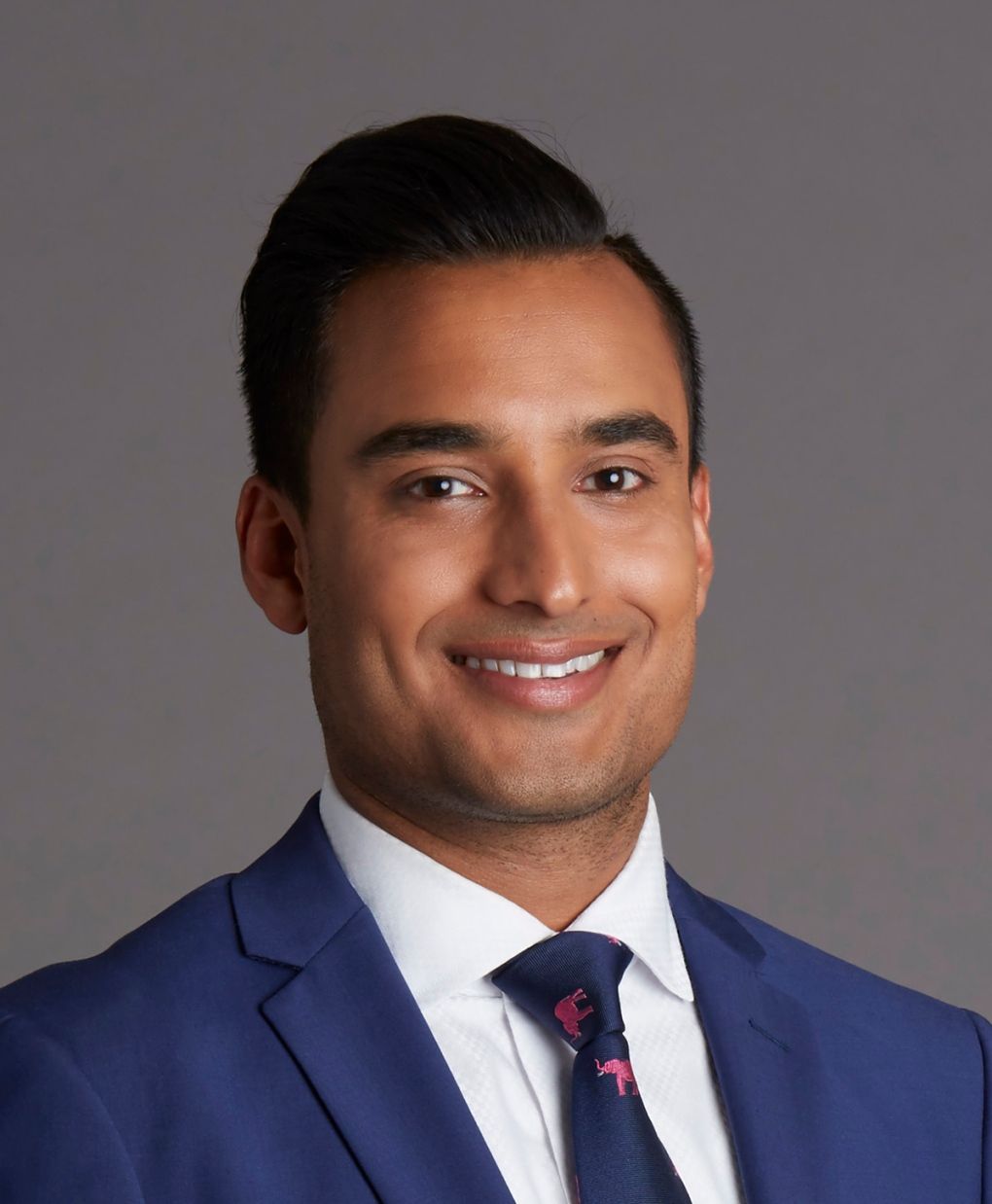 A familiar and trusted face in news, Ahluwalia was named News Anchor for CP24 BREAKFAST in July 2016, marking a homecoming of sorts to the station, where he garnered a loyal following during his time as an anchor and reporter from May 2009 until November 2013. It was also a return to his CP24 BREAKFAST roots, where he co-hosted the weekend edition of the program at its inception (2011-2013).

Ahluwalia has served Torontonians with distinction during some of the most memorable weather events, municipal, provincial and federal elections, G20, on the Olympic Desk, and countless major events in the city of Toronto.

Prior to his return to CP24 BREAKFAST in 2016, Ahluwalia was both a host and reporter for SPORTSCENTRE, Canada’s #1 sports news and information show, and hosted TSN’s 2014 coverage of NCAA MARCH MADNESS.

This is not a coincidence! Look for Pooja and Gurdeep to resurface together on a competitor station soon, likely CHFI / Breakfast Television.

Update: Pooja and Gurdeep are indeed the new morning show on CHFI.