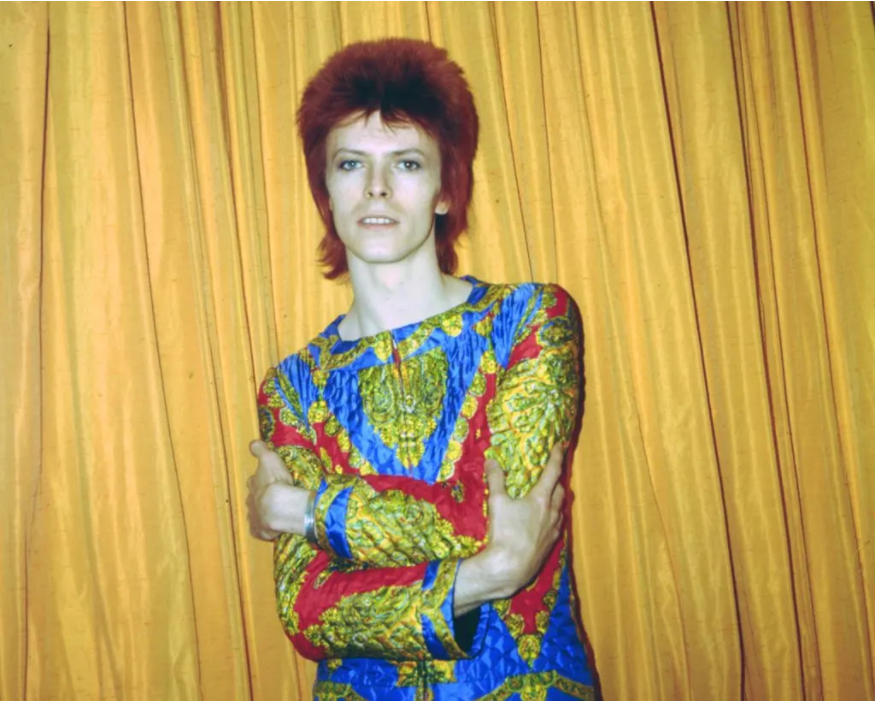 In the 70s, there was David Bowie as Ziggy Stardust. In the 80s Bono rocked a mullet, as did several NHL players, including Ron Duguay. In the 90s, Jaromir Jagr and Billy Ray Cyrus were mullet flagbearers. But by the end of the 90s, the mullet was gone, unless donned ironically.

Now think back (if you're old enough) to the mullet's heyday of the 1980s. What did you call the hair style that's "business in the front, party in the back?" A mullet, right? I mean, that's what it is. So that's what we called it, right?

Wrong. The term mullet for hockey hair wasn't coined and popularized until 1994. And it was coined and popularized by the Beastie Boys! You hear the reference in Mullet Head, and they expounded on the subject at length in a six-page article entitled "Mulling Over The Mullet" in Issue 2 of their magazine Grand Royal.

You're coming off like you're Van Damme
You've got Kenny G, in your Trans Am
You've got names like Billy Ray
Now you sing Hip Hop Hooray
Put your Dakleys and your stone wash on
Watching MTV and you mosh on
number one on the side and don't touch the back
number six on the top and don't cut it wack, Jack

Shiny chrome rims never rusted
Driving through the tunnel, you might get busted
Never trusted, Mullet head
You know you took that girl to bed
Cruising 8th Street Saturday night
Trying to find a head shop, looking to fight
You've got that stonewash derriere
Spike the top because the week-end is here

You want to know what's a mullet? well
I got a little story to tell
About a hair style, that's way of life
Have you ever seen a Mullet wife?

Cut the sides, don't touch the back

About Toronto Mike
Toronto
I own TMDS and host Toronto MIke'd. Become a Patron.
Previous Post : 3 Tips on Optimizing Your Hiring Process   Next Post : Ned Beatty, Dead at 83