You've Seen This Movie, You Know The Ending is Terrible, Yet You Keep Watching 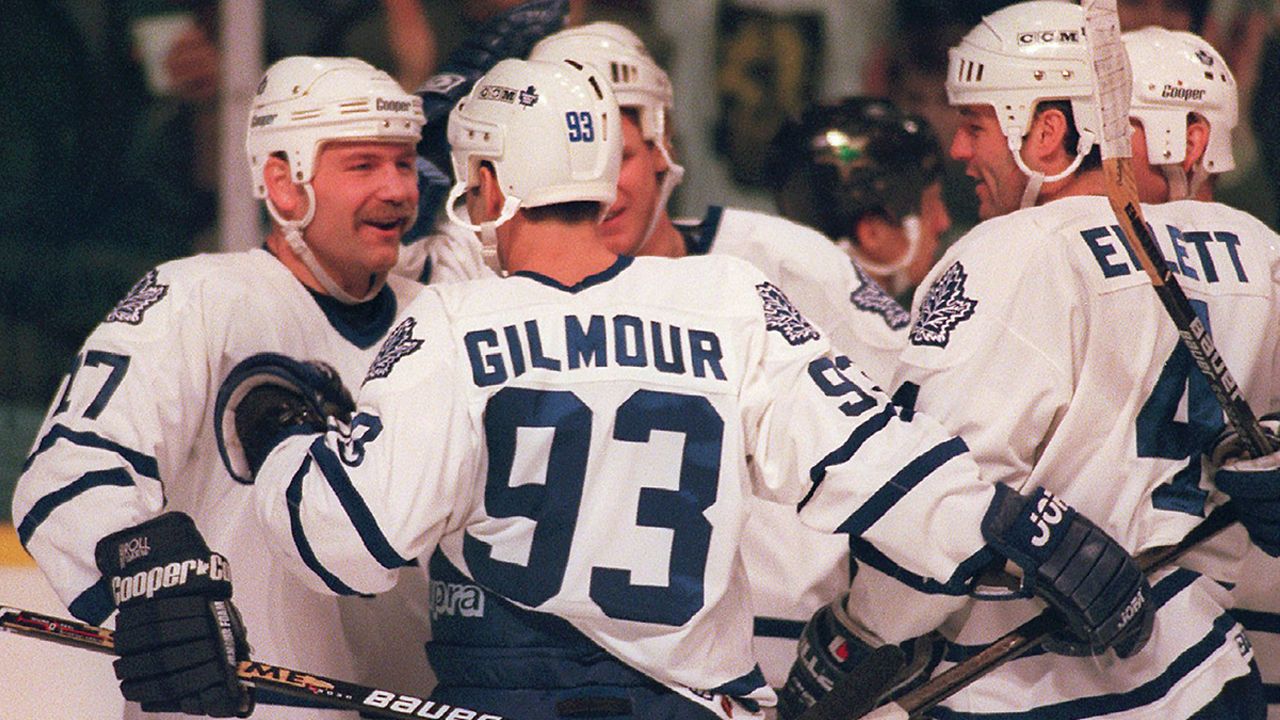 My 19-year-old and I were ready to celebrate our Leafs' five game series win over the Habs on Thursday night. Early in OT Montreal got a 2-on-0 and scored, so we prepped to go nuts last night. This time, the Leafs dominated overtime, but still lost. Game seven is Monday night.

I fell in love with the Toronto Maple Leafs in the early 80s. I have experienced so much heartache and only four conference finals. Zero Stanley Cup Finals appearances, if you're scoring at home. And I haven't seen the Leafs win a playoff series in 17 years. This young lady wasn't even born yet.

These last 17 years have been particularly disappointing, because the Leafs actually have an abundance of young talent. This is our fifth playoffs with Matthews and Marner and Nylander, and we had opportunities to put away the Bruins two years in a row, not to mention that play-in last year against the Blue Jackets, and if we go back to the pre-Auston era, you might recall a certain game 7 loss against those same Bruins. I believe it was 4-1.

All of this is to say there's been a boatload of disappointment and decades of heartache, and we're a day away from a game 7 against the Habs in a series I think we should have swept. I've seen this movie before, the ending is terrible, yet here I am watching again. Why?

Attitude is everything. When we win, as the Jays did in '92 and '93 and the Raptors did in 2019, there's nothing better. It's so damn exciting and fun... hook that to my veins. What a rush! But when we lose, as I'm braced to witness tomorrow night, there's the realization it's just a game. Really, sports purely exist to entertain, but it's all really quite dumb.

And the fact is, the future is unwritten. We haven't seen this movie before, it's just so eerily familiar we think we have. I'll be watching Monday night, cheering for the blue and white with all my heart. It's either going to be a glorious night, or a massive disappointment. But I'll be back. That's the beauty of sport.

About Toronto Mike
Toronto
I own TMDS and host Toronto MIke'd. Become a Patron.
Previous Post : Why Hasn’t California Legalized Sports Betting?   Next Post : B. J. Thomas, Dead at 78