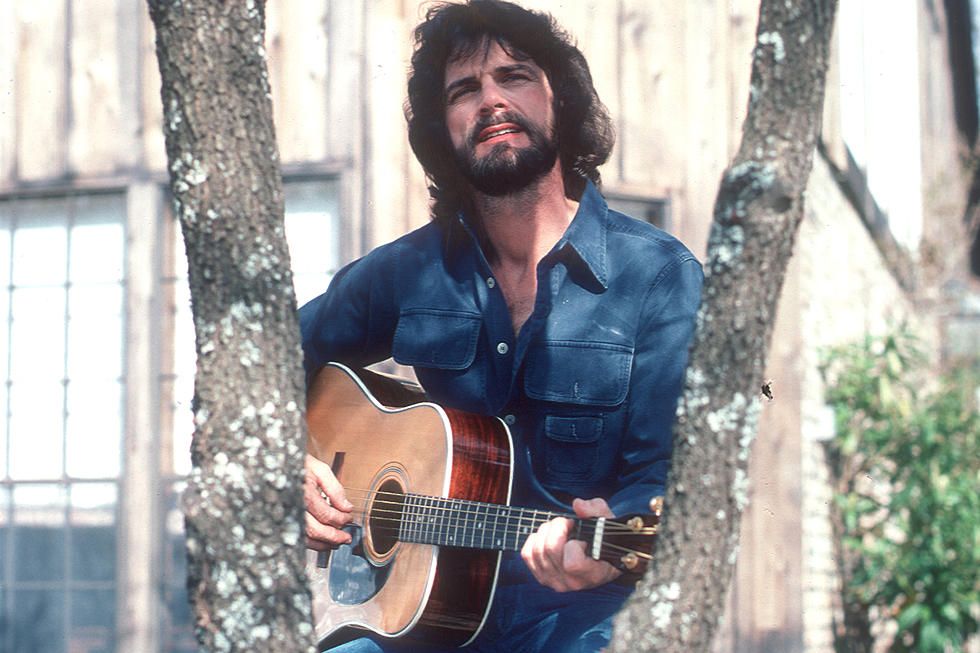 B. J. Thomas was the singer widely known for his hit songs of the 1960s and 1970s, which appeared on the pop, country, and Christian music charts, and included recordings of the Mark James song "Hooked on a Feeling" and the Burt Bacharach and Hal David song "Raindrops Keep Fallin' on My Head."

About Toronto Mike
Toronto
I own TMDS and host Toronto MIke'd. Become a Patron.
Previous Post : You've Seen This Movie, You Know The Ending is Terrible, Yet You Keep Watching   Next Post : Gavin MacLeod, Dead at 90