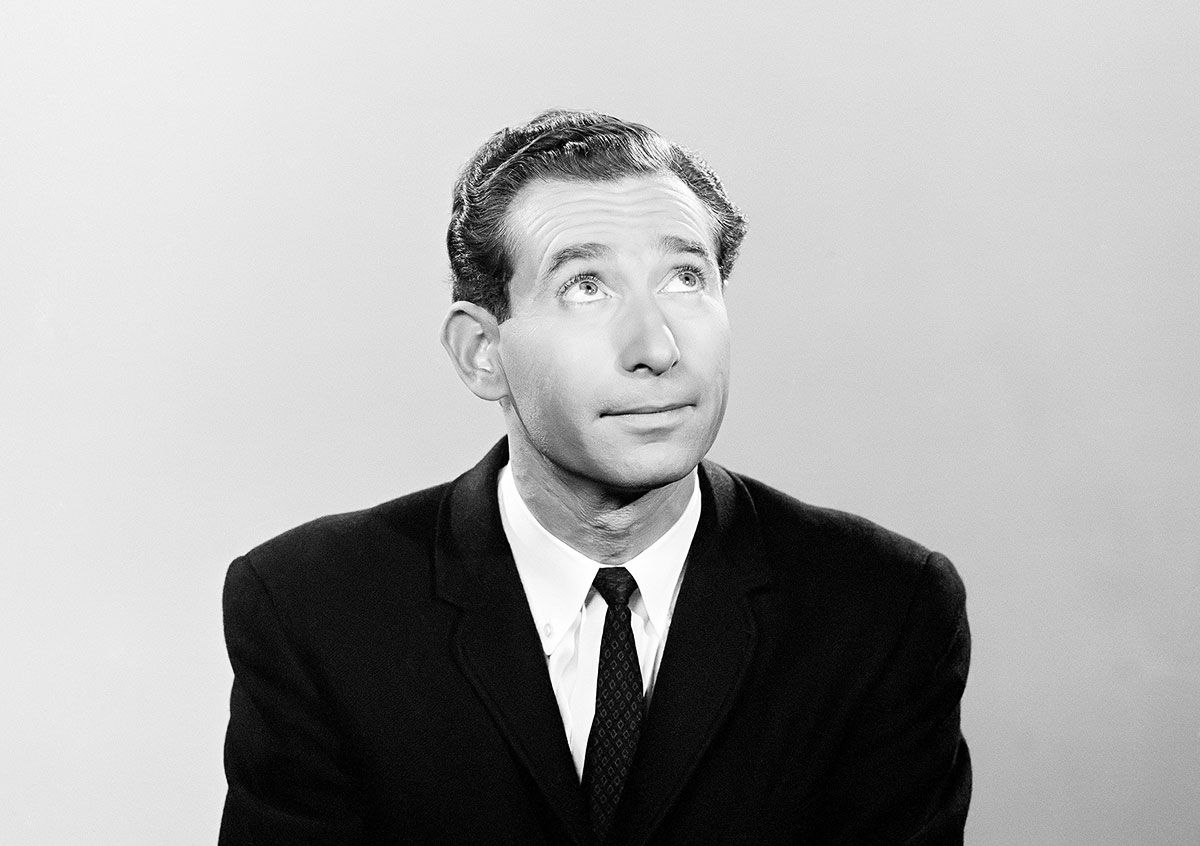 Paul Soles was a prolific actor who voiced the title character in the 1960s Spider-Man cartoon, and portrayed Hermey in the 1964 television special Rudolph the Red-Nosed Reindeer.

In that Spider-Man cartoon, Paul worked with his cousin Bernard Cowan. Bernard's son Elliott appeared on Toronto Mike'd to celebrate his career. Coincidentally, Bernard's other son Rob will be making his Toronto Mike'd debut on Monday, and we'll talk about Paul.

About Toronto Mike
Toronto
I own TMDS and host Toronto MIke'd. Become a Patron.
Previous Post : Gavin MacLeod, Dead at 90   Next Post : Who Won Sports Personality of the Year?