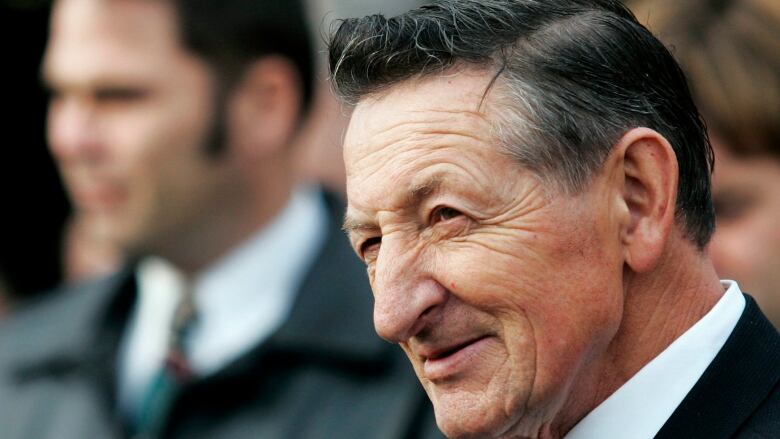 I always enjoyed Walter telling the story about getting the call from Wayne after he scored his 50th goal in his 39th game.

He was shouting. ‘I got five tonight. Fifty in 39 games.’ When he broke that record, he was so excited. And then what I will always remember: ‘I got to go, Dad. I told them I had to make an important phone call before we had a press conference.’ He thought of his family first before anyone else.