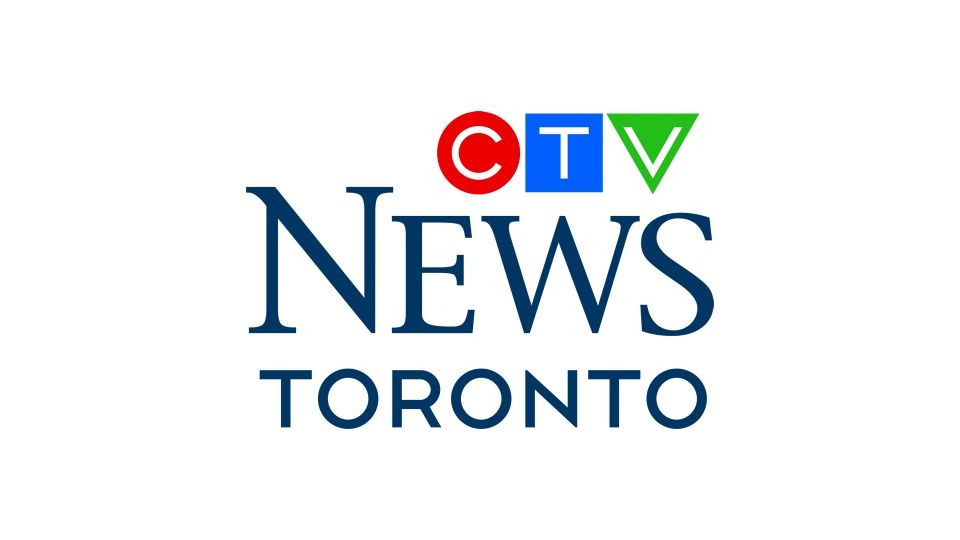 Yesterday I reported on Bell Media cuts to NEWSTALK 1010, and today I have the displeasure of sharing the news Tom Brown and Anwar Knight are no longer on CTV Toronto. They're the two on-screen dismissals I'm aware of, but the vast majority of cuts are to people who work behind the scenes.

Brown joined CTV News Toronto in 2004. Previously, he worked in radio for 18 years in several Canadian radio markets including Moncton, Winnipeg, and Regina before an opportunity to jump into television came along. After filling in for the weather anchor at a Regina television network, Brown decided television is where he belonged and never looked back.

His live, on-location weather broadcasts from across the Greater Toronto Area have become his trademark, as Brown delivers updates from various community events and festivals showcasing everything Toronto offers. Brown has delivered live weather broadcasts alongside three Canadian Prime Ministers.

Brown has had many highlights throughout his career, but the one he’s most proud of is the annual Toy Mountain Campaign with the Salvation Army, in which millions of dollars in toys and donations have been collected for children across the GTA. His efforts were recognized when he was presented with a Queen’s Diamond Jubilee Medal for his work with Variety Village. His community work also earned Brown the Lieutenant Governor Community Volunteer Award.

Anwar Knight is billed as a Weather Anchor, and here's his bio.

Anwar Knight is a proud Canadian broadcaster, blogger, and self-proclaimed "weather weenie”. Anwar Knight joined the CTV News Toronto team as the Weekend Weather Reporter in 2007 and in 2009 transitioned to reporting the weather weekdays on CTV News at Noon. Anwar is proud to be an integral part of Toronto’s #1 Newscast. He anchors the local morning news briefs, followed by live reports from various community events in the GTA on CTV News at Noon while delivering his always engaging forecast.

His quick wit and humour are also showcased nationally as a regular fill-in co-host on Canada's most watched national morning newsmagazine, CANADA AM.

A graduate of the Humber College broadcast journalism program, Anwar began his career as a radio DJ and stand-up comic. His warm and energetic personality has become a favourite with both listeners and viewers nationwide.  Prior to joining CTV News Toronto, Anwar cut his teeth in weather with The Weather Network, Global Television, and Oasis HD.

In 2010, Anwar was diagnosed with Hodgkin's Lymphoma. A fighter and always the eternal optimist, Anwar’s challenge was not only getting better, but also to become a catalyst for change - especially when it comes to cancer. His blog, Anwar’s Journey: The hodgepodge of an optimist, chronicled his road to recovery, while helping launch a new support initiative. Hope Happens is a national support network aiming to inspire and empower those who are newly diagnosed with cancer and those who support them.

Anwar donates his spare time to a number of charities including; the Lymphoma Foundation Canada where he is a board member, the Boys and Girls Clubs of Canada, Canadian Cancer Society, and Breakfast for Learning.

A travel enthusiast, Anwar has explored some of the world's most endangered eco-systems like the Florida Everglades and the Rainforests of Costa Rica.

I've never had the pleasure of meeting Tom, but Anwar visited my home studio for a great chat just last February. You can hear that conversation below: