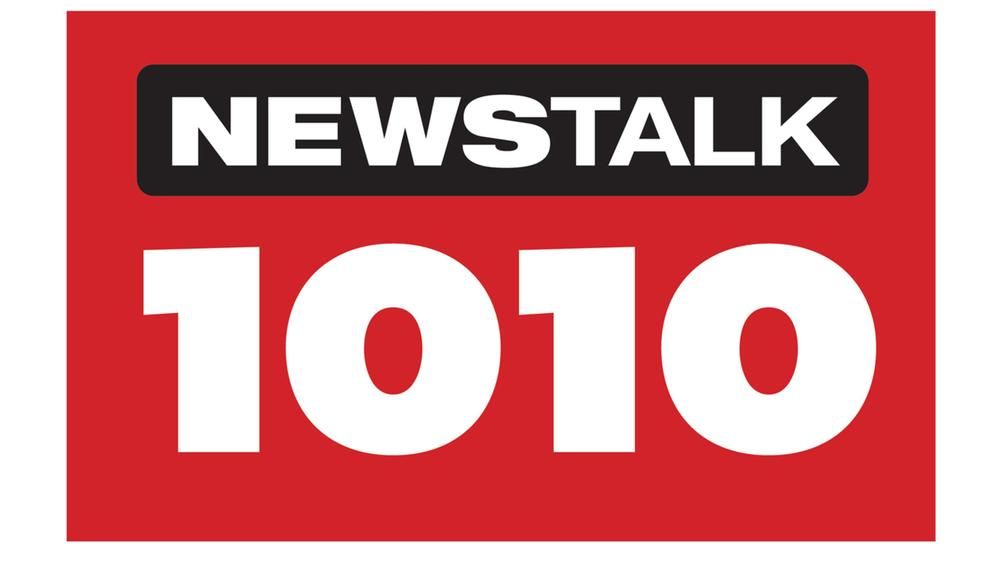 Bell Media is a federally regulated company who just received $122 million in federal government pandemic labour subsidies. And they're in the midst of a significant labour purge.

And at least three hosts were given pink slips. Barb DiGiulio and Ted Woloshyn are no longer with the Bell Media station. Both have taken the time to visit my home studio for deep dives and both will be missed. Jim Richards' midday show is also gone, but there's some discussion about him hosting an overnight show for the network. He never visited, but we did call him once during  a recording to shoot the breeze. He was good at that.

Update: Congrats to Jim Richards for landing that overnight gig on the network. He'll be on the air from midnight to 5am.