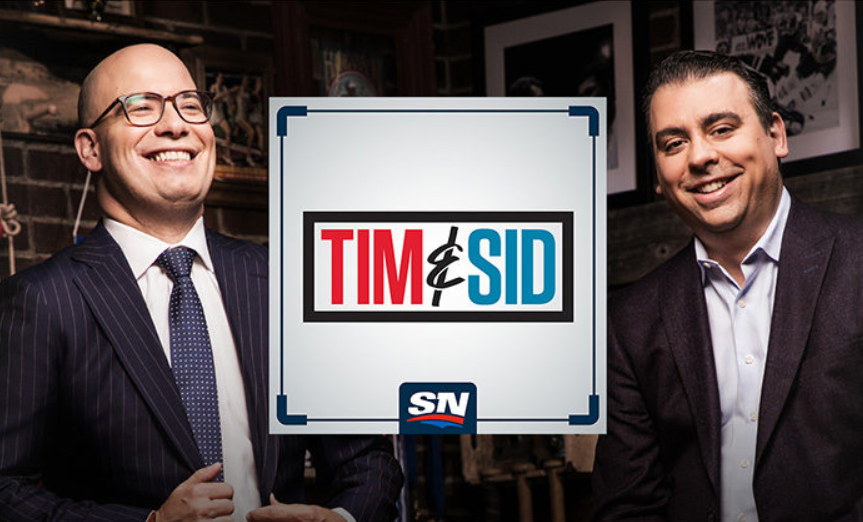 Today they announced Sid Seixeiro is leaving Tim & Sid to join Breakfast Television as a co-host. This change takes effect on March 10, 2021. Tim will continue to anchor the show with "rotating guest hosts".

Over the years, I think I reached out to Tim and Sid a few times, extending them an invitation to come on Toronto Mike'd for a chat. After all, both Jay and Dan have dropped by, and Hebsy's a regular. Tim and Sid are natural guests for my podcast, but Sid never replied and Tim would never commit to a day and time.