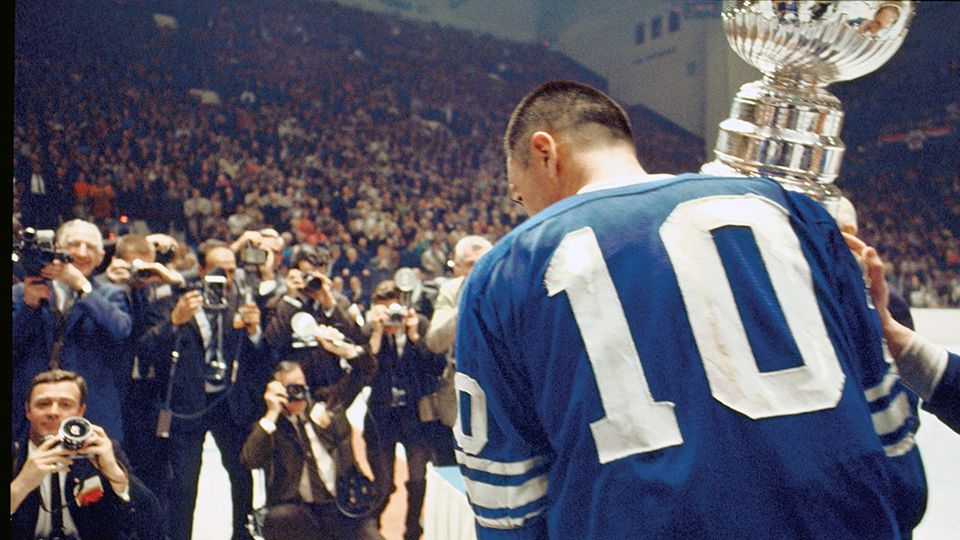 "The Chief" George Armstrong played for the Toronto Maple Leafs for twenty-one seasons and served as the team's captain for eleven of them, the longest such tenure in Leafs' history.

He played in seven all-star games and won four Stanley Cups with the Leafs, scoring an empty net goal in game six of the 1967 Stanley Cup playoffs to clinch the Cup victory over the Montreal Canadiens.

About Toronto Mike
Toronto
I own TMDS and host Toronto MIke'd. Become a Patron.
Previous Post : Which social media platform to use and the best tools available   Next Post : What to Do If You’ve Been Charged with a Probation Violation