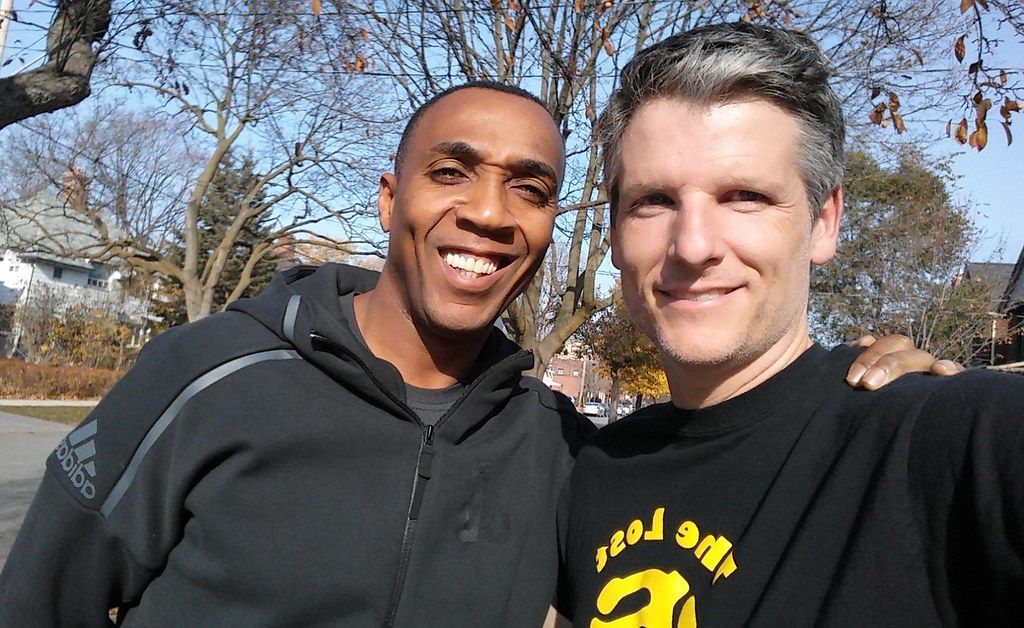 In this 204th episode, Mike chats with CBC news anchor Dwight Drummond about his years at City TV and the CBC, being racially profiled by police in 1993 and his cameo in Maestro Fresh-Wes's Let Your Backbone Slide video. This episode is exactly 1:14:04.

You can listen to this episode in a variety of ways:

Catch up on all episodes of Toronto Mike'd and subscribe here.