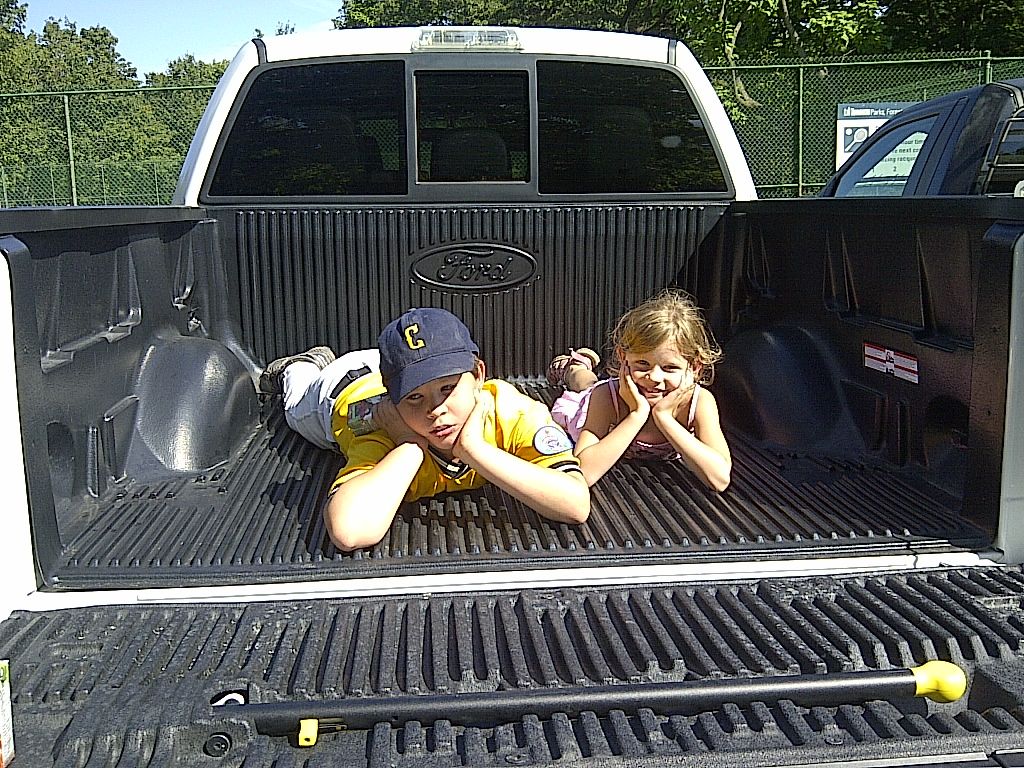 You gear heads will get off on the 6.2-litre V8 with 411HP and 434 ft-lb of torque.  Ford tells me it's the "most powerful half-ton pickup available".  I believe it.  I've never had as much fun driving than I did this past weekend with the Raptor.

When you're driving the Raptor, you quickly get used to three things:

When I returned it yesterday, I was told I was the last one to borrow it.  It's gone back to the dealer where it will cost you $80k or so make it yours.

I was also told that the guy before me took it off road with the windows down and it cost them $600 to clean it for me.  I'm not making that up.

In closing, I loved my two weeks with the MKX and Raptor, but now I'm back to my Protege.  I feel so low to the ground, I miss the powerful engine, and my dashboard doesn't seem interested in syncing to anything.

But damn, that was fun while it lasted.