House of Lords Ad From CFNY 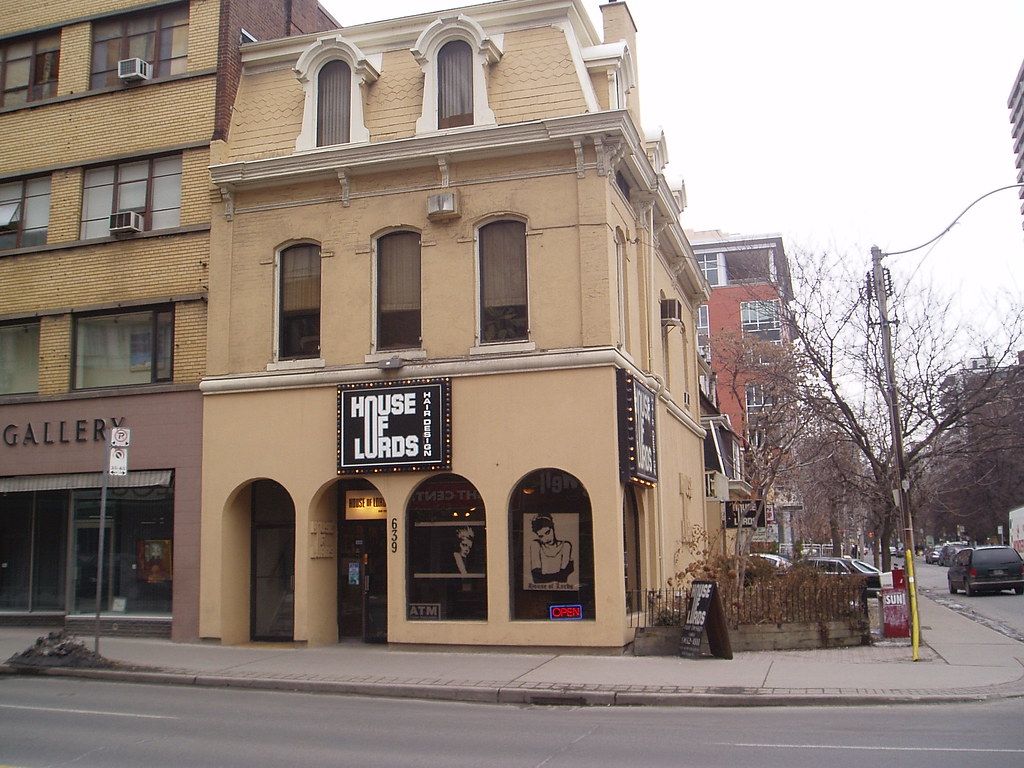 I haven't cut the top of my hair since the first week of January.  My plan is to use it to raise a little extra money for the Terry Fox Foundation.

Every year I run for Terry Fox to get sponsors like you to open your wallets.  This year, I'll still run, but I'll also lose the mop top if I raise over $1000.  I'll start my hardcore promotion of my Terry Fox run next week, but if you want to donate now, click here.

When I lived downtown for a few years in the mid-90s, I got my hair cut at The House of Lords on Yonge Street.  It was a cool place and the price was right.  Here's a great old ad for The House of Lords that aired on CFNY back in the day.

About Toronto Mike
Toronto
I own TMDS and host Toronto MIke'd. Become a Patron.
Previous Post : Billy Talent - Devil On My Shoulder   Next Post : New Personalities Wanted at CFRB