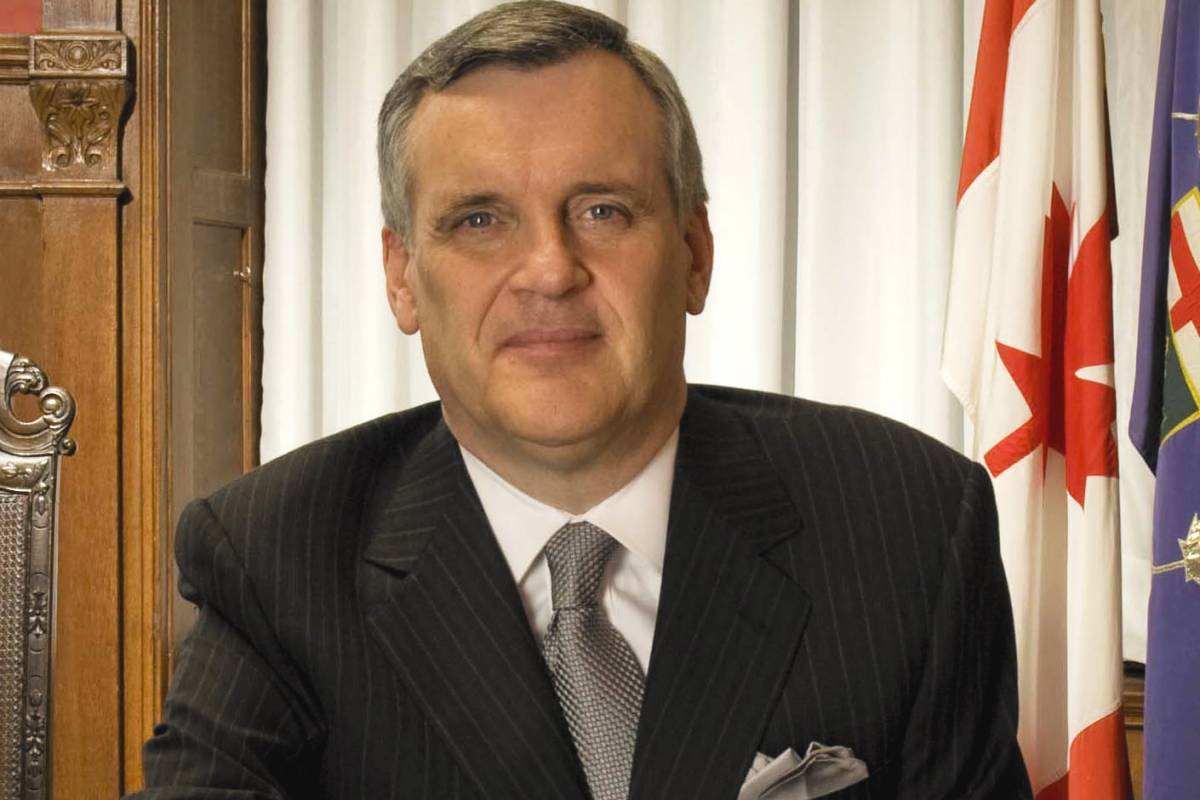 David Onley came to my attention as a weather reporter on Citytv, before moving on to cover science and technology stories. He was an original host of Breakfast Television, and he appeared on my podcast Toronto Mike'd to celebrate the 30th anniversary with Ann Rohmer, Steve Anthony, John Whaley, and original producer Bud Pierce.

David went on to appear on CablePulse 24 before serving seven terms as Lieutenant Governor of Ontario.