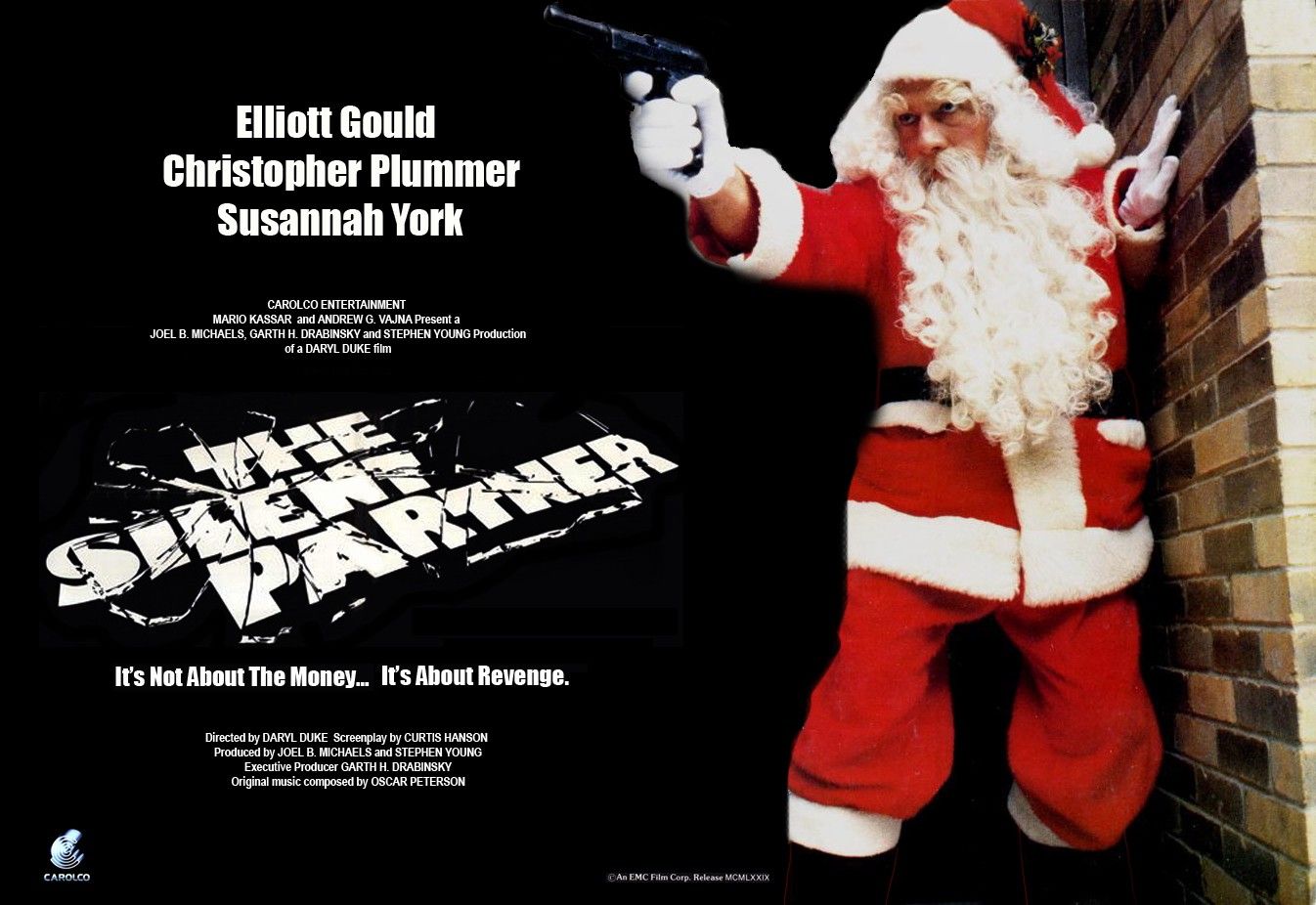 One of the great perks of having a Toronto Library Card is a free account with Kanopy where you can stream great old (and not so old!) movies. One great Toronto Christmas movie currently streaming there is The Silent Partner, an unabashedly Toronto flick!

It's a great Elliott Gould / Christopher Plummer suspence film, but the Toronto footage makes it a must-see for anyone interested in revisiting (or visiting for the first time) late-70s Toronto.

The many bank scenes are set in the newly-opened Eaton Centre, but there's so much more, including Captain John's and the Silver Dollar Room. Heck, there's even a nostalgic kick out of seeing our old money and a very young John Candy.

Here are a few more The Silent Partner mindblows:

About Toronto Mike
Toronto
I own TMDS and host Toronto MIke'd. Become a Patron.
Previous Post : How to Get Better at Winning Board Games   Next Post : Justin Davis: Toronto Mike'd Podcast Episode 1171