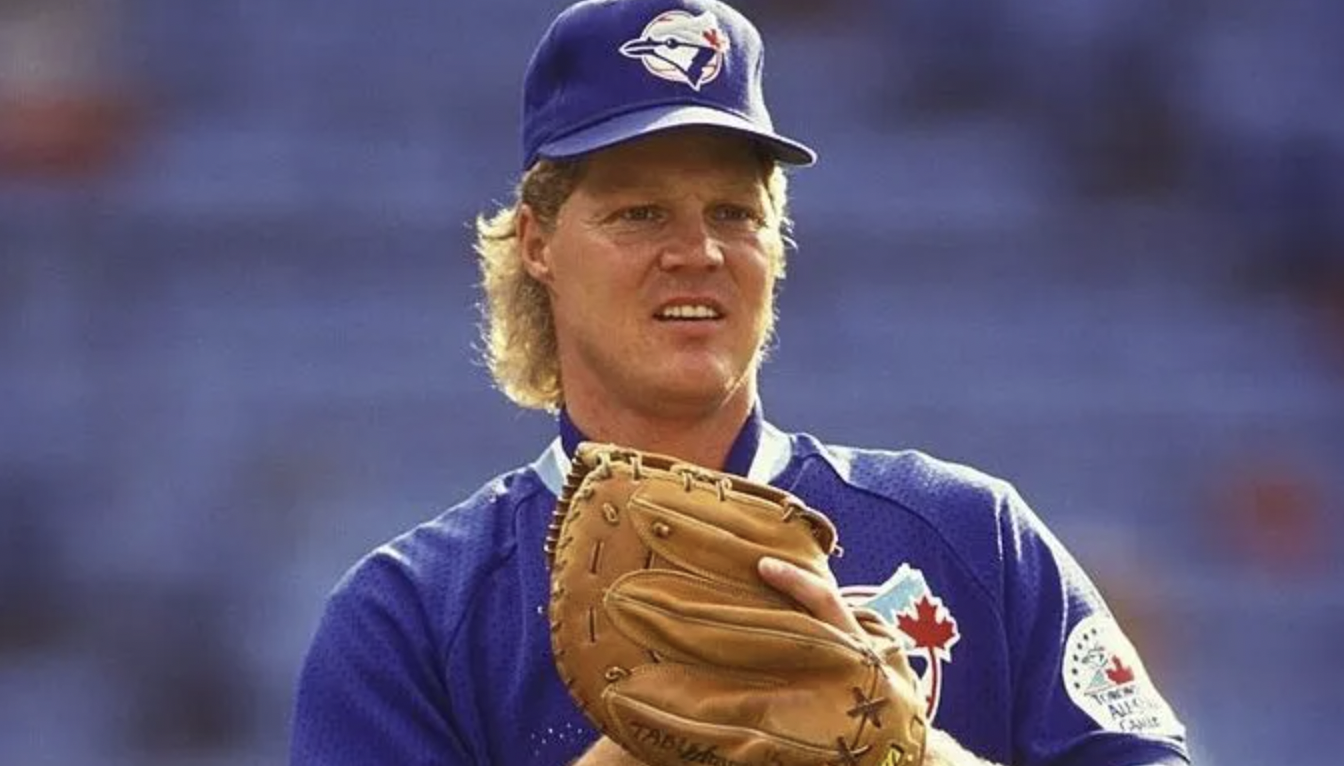 When I was a young baseball fan, Pat Tabler was the guy who came through when the bases were loaded. That was his claim to fame. He'd finish his career with a .490 average with the bases loaded.

After retiring from the game, Tabler joined TSN as a studio analyst for Toronto Blue Jays broadcasts, replacing Buck Martinez as colour commentator when Buck left the job alongside Dan Shulman to manage the Blue Jays.

In 2005, following the tragic death of John Cerutti, Tabler switched from TSN to Sportsnet, calling games alongside Jamie Campbell, Rod Black, Buck Martinez and Dan Shulman. Earlier today, it was announced that Sportsnet and Pat Tabler had parted ways.

Dan Shulman is going to be calling more Jays games for Sportsnet next year, so it's possible there simply wasn't room for Pat Tabler. Of course, there's also speculation that Buck Martinez may retire, in which case someone else will need to enter the booth. If that's the case, my money is on Joe Siddall.