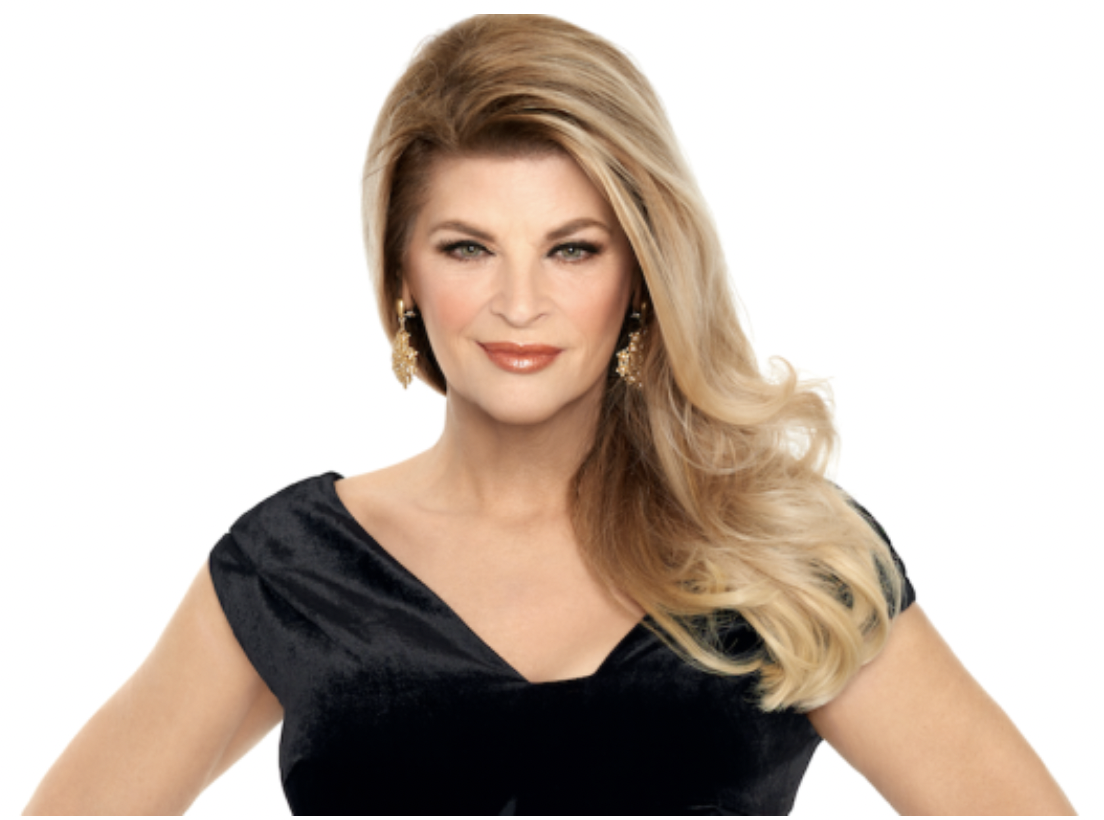 Kirstie Alley was the actress best known for portraying Rebecca Howe on Cheers from 1987 to 1993. She also starred in the films Summer School, Shoot to Kill, Look Who's Talking and its two sequels, Madhouse, Sibling Rivalry, Village of the Damned, It Takes Two, Deconstructing Harry, For Richer or Poorer, and Drop Dead Gorgeous.