Cam Gordon Was Musked: Fired as Twitter's Director of Communications After 7.5 Years 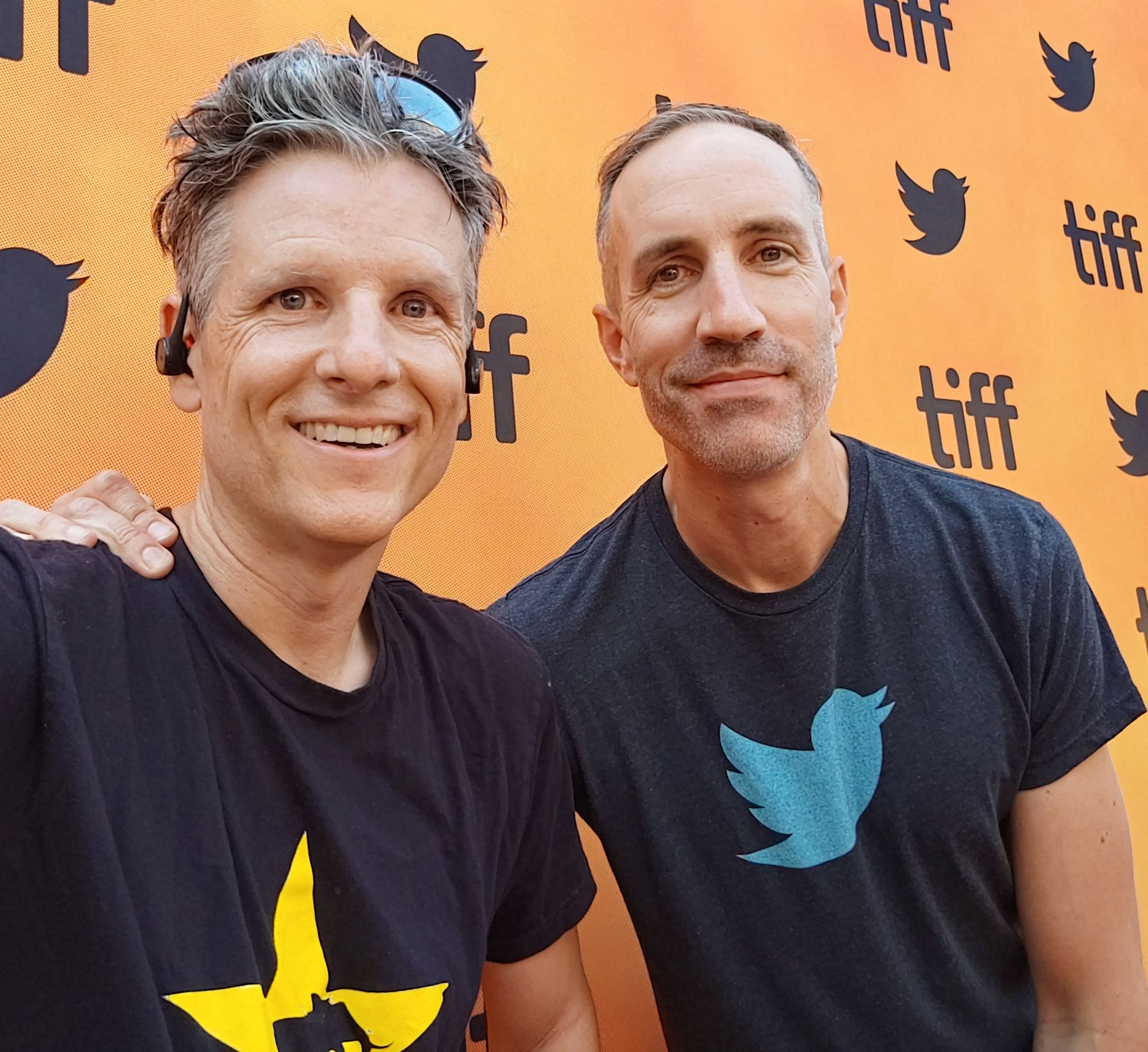 Cam Gordon has Tweeted that after 7.5 years as the Director of Communications for the Canadian office, he's been fired as part of Elon Musk's global culling of Twitter staff.

Full disclosure, Cam and I have become great friends. I went to see our mutual friend Stu Stone's new movie Vandits with him Thursday night. That, it turns out, was mere hours before he got Musked.

There have been 1144 episodes of Toronto Mike'd, and other than myself, Cam Gordon has the record for most appearances. During the COVID-19 pandemic, he co-hosted Pandemic Fridays weekly, and now he co-hosts Toast every month and Progressive Past of Modern Melodies every couple of months or so. Heck, he's a member of the FOTM Hall of Fame! Spending that much time with a guy, not to mention park beers and TMLX events, and the odd concert, has me comfortable saying he's smart, sneaky funny, dependable, kind, and he deserved a far better fate than this.

About Toronto Mike
Toronto
I own TMDS and host Toronto MIke'd. Become a Patron.
Previous Post : Aaron Carter, Dead at 34   Next Post : Qatar 2022 was just the start for Canada