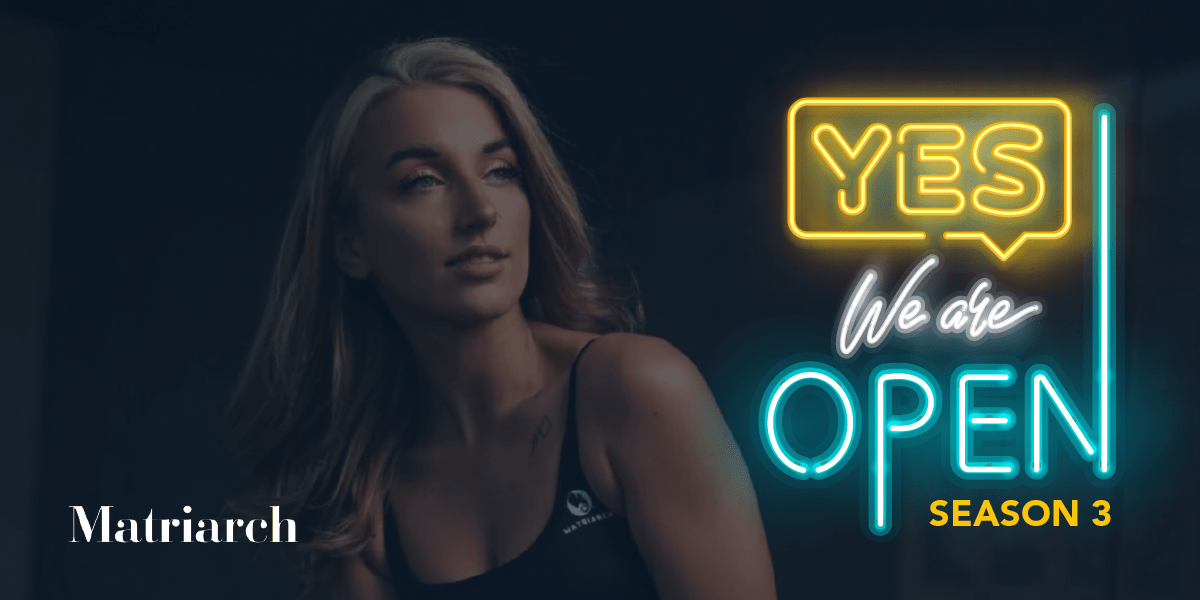 Ankush moved to Canada from India in 2018. His ultimate goal was to start his own business, something he’s been dreaming about since he was a teenager. Everything he’s done since arriving in Canada was with that goal in mind. He turned that intense focus into Matriarch, an online activewear brand. The name is a tribute to his grandmother.

But with limited experience in clothing manufacturing and an impending pandemic that would shut down all gyms for an indefinite period, would Ankush’s focus and work ethic be enough to pull Matriarch through?

Listen to find out.